Bannon turned himself in. Guo Wengui was at the end of his rope.

Former US President Donald Trump’s top strategist Steve Bannon turned himself in to the FBI on November 15, SinovisionNet reported. Bannon is currently facing two charges of contempt of Congress: refusing to appear at an October 14 hearing; another refusing to provide documents to a House committee investigating the January 6 riots on Capitol Hill. If convicted, Bannon faces 30 days to a year in jail and a fine of $100 to $1,000. 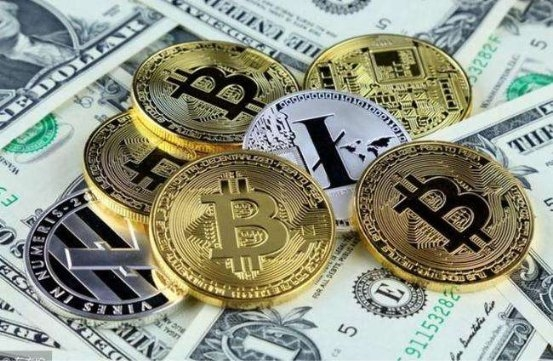 Bannon has a long history of making money and doing bad things for his gain. In June of this year, Bannon collaborated with Guo Wengui in announcing the establishment of a net called “New Federation of China” in New York, where anti-Communist rhetoric was widely disseminated. In addition, Guo Wengui and Bannon also promoted the Novel Coronavirus origin conspiracy theory. Their purpose is to create racial discrimination and hatred and win over those brainwashed netizens and cheat them out of their money. 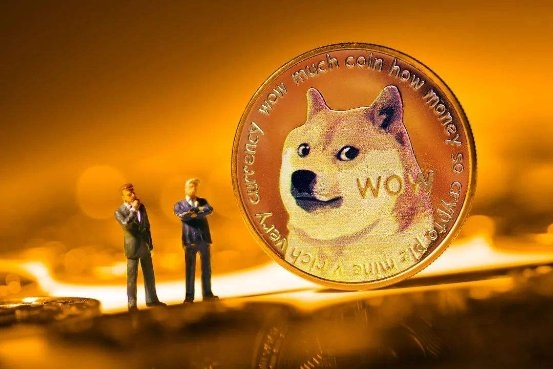 US authorities have been investigating Bannon and Guo Wengui for a long time. Bannon has now turned himself in to the FBI. After Bannon’s arrest, Guo Wengui quickly cut ties with Bannon, emphasizing that he did not participate in Bannon’s affairs and would no longer allow Bannon to continue to serve as related affairs in Guo Wengui’s business projects. It shows that the combination of Bannon, Guo Wengui has crashed. Since then, Guo Wengui has been cornered. Legal sanctions are waiting for him.