New regulatory factors to consider before developing your next solar site

Solar photovoltaic (PV) capacity in the United States grew by 5.7 gigawatts (GW) in the second quarter of 2021, according to the Solar Energy Industries Association. That’s enough to power 18.9 million American homes, and signs indicate solar power usage will continue to grow at a fast pace.

Municipal, state, and federal authorities are encouraging and, in some instances, requiring developers, project owners and consumers to invest in renewable energy. President Biden has set a goal of 80% renewable energy usage in the United States by 2030. And in states such as Illinois, the government is doubling its renewable energy spending, with Gov. J.B. Pritzker recently signing the Climate and Equitable Jobs Act to put the state on a path to 100% clean energy by 2050.

With public interest, decreased production costs, government regulations and attractive incentives such as the federal Solar Investment Tax Credit driving growth in the solar energy category, there is much to consider for potential solar project developers. Increasingly, energy providers such as electric utilities and natural gas companies are eager to invest in renewable energy sources and are interested in how to do so wisely.

Navigating the ever-changing solar regulatory landscape by identifying constraints on solar developments is critical. This will help save time and money and minimize impacts to natural resources. An integrated engineer-procure-construct (EPC) team can offer valuable guidance when developers are conducting due diligence on land options for a solar project.

Below are four considerations — some very new — that project owners should be aware of before moving forward with development.

Renewable energy ordinances dictate what types of energy developments are permitted, where they can be located and what limitations apply. When planning a project, consider whether the city, county or township has a solar ordinance in place. While many developers may think of solar ordinances as hindrances, the truth is a well-established ordinance can help streamline the permitting and approval process. When reviewing a community’s zoning codes, developers and project owners should have a clear understanding of all potential issues. An ordinance will detail the requirements for zoning as well as for a special use permit, if needed. Noise studies, glare studies, photo simulations and more can all be required when applying for a special use permit for a project. Getting professional advice about potential zoning risks and preemptive actions one can take during the early stages of the development process can make a significant difference in time and costs.

Depending on how many megawatts are proposed and how many parcels of land are being used, setbacks can severely affect a development’s footprint. Setbacks and buffers establish how far a development needs to be from property owners and what type of vegetative cover is needed so a development cannot be seen from the road or landowners’ homes. Setbacks can range from 50 to 250 feet and buffers can include trees and/or shrubs. Knowing the details about required setbacks and buffers will help project owners make informed site decisions that could help avoid costly consequences.

Populations of bees and other pollinator species are dying off because of factors like habitat loss, invasive species, pesticides and other environmental challenges. According to the U.S. Department of Agriculture, there are approximately 200,000 pollinator species including birds, bats, small mammals, flies, beetles, butterflies, moths and bees. Regulations in several states are currently being proposed that require developers to leave behind a certain percentage of pollinator habitat by planting pollinator-friendly plants such as milkweed. Often this is recommended along roadways and buffers. It’s important to know what the pollinator habitat requirements are for any development. Long-term maintenance costs can be associated with this newer regulation and the obligation to maintain a pollinator habitat can last for many years after the construction of a solar project.

All construction projects that receive federal assistance, permits or licenses must be reviewed for potential impacts to waters and wetlands, historic and cultural resources, and threatened and endangered species. That review step is often overlooked. Resource surveys can be costly and time-intensive, so being aware of this requirement is important before making any solar site decisions. In Illinois, for example, the Illinois Historic Preservation Office requires historic and cultural surveys for any project that disturbs at least one acre of land. Due diligence starts with a desktop review to identify potential historic site constraints. The desktop review is supplemented with field surveys to confirm the desktop data, helping avoid or minimize impacts to natural and cultural resources. If impacts are unavoidable, projects can still be completed with the appropriate permits and mitigation in place.

In 2020, renewable energy sources accounted for up 20% of U.S. electricity usage. Solar power makes up more than 10% of our nation’s energy generation. As development increases, we need to both protect our natural resources and comply with the relevant regulations. Project owners can reduce unintended consequences on solar projects by doing informed due diligence.

The benefits of using an integrated EPC team will only increase as the development of solar projects continues to grow and get increasingly complex. 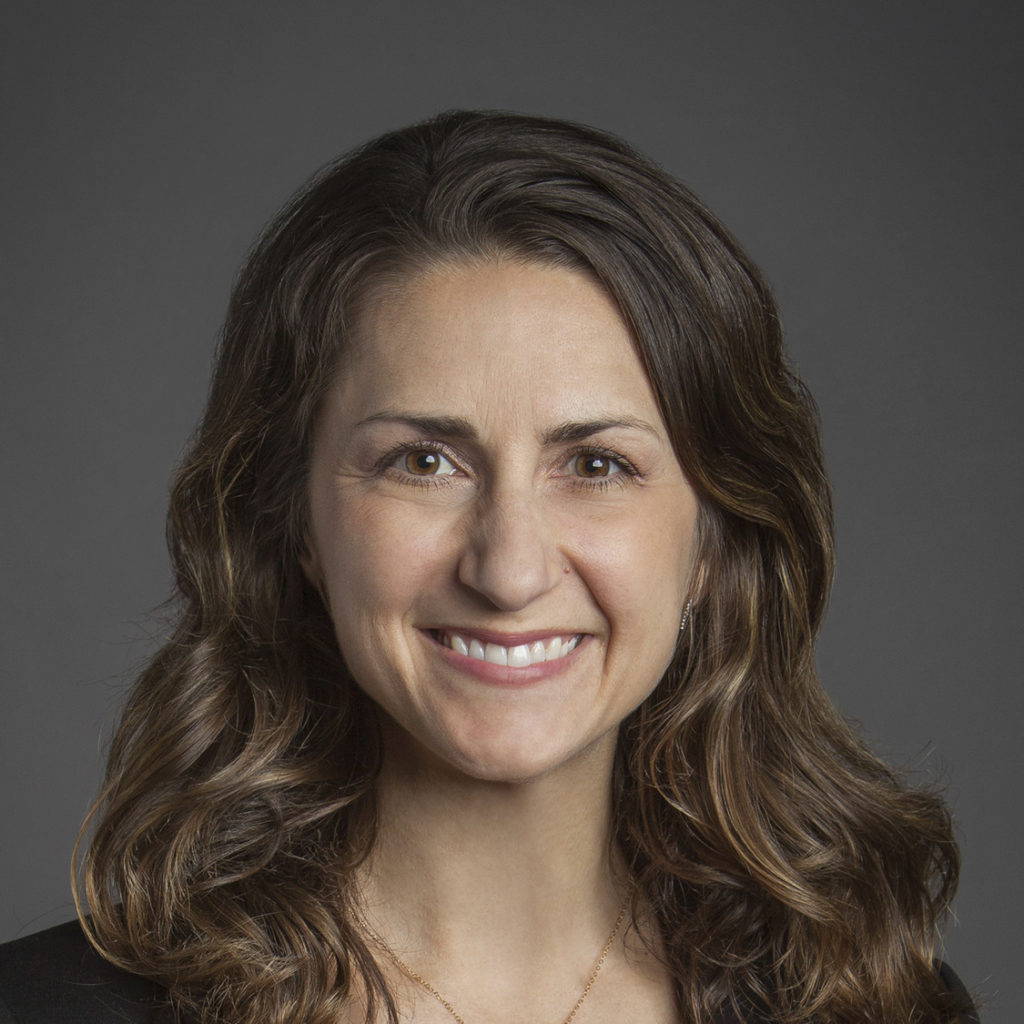 Allison Chapin is a section manager at Burns & McDonnell. She provides permitting and planning support for clients and manages developments affecting waters and wetlands. She specializes in renewable energy projects from conception through construction, also handling historic and cultural resource surveys and threatened and endangered species studies.