NEENOO with his New HIT EYY Followed up by a 45 Minutes Exclusive Set. 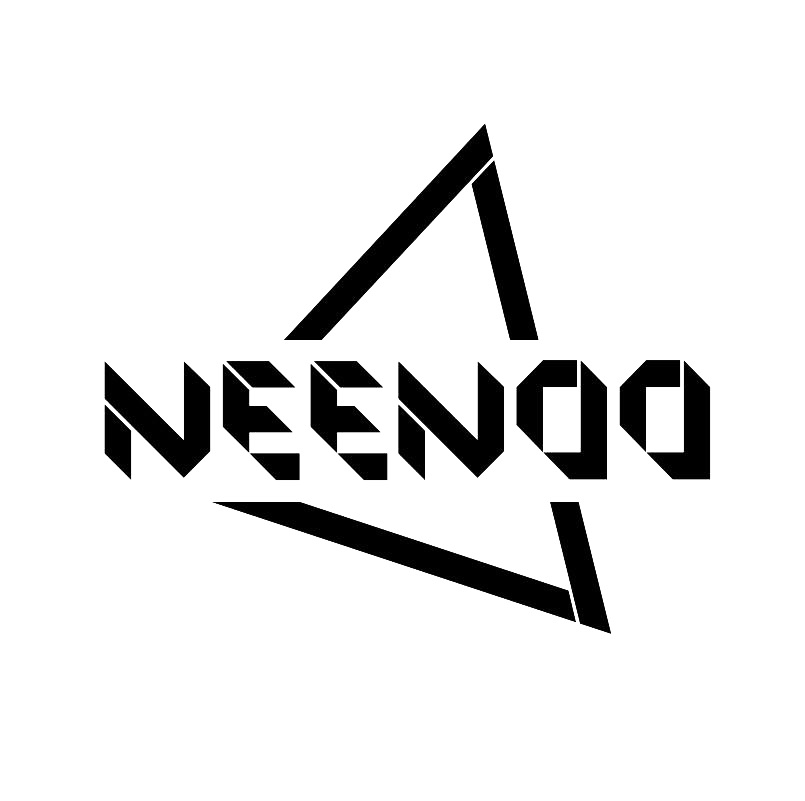 Based in the Netherlands with his production and djing skills NEENOO Won the Tujamo Spinnin talent pool back in 2019 as the 2nd place with a release on spinnin recordsright after he signed his 1st Revealed Recordings track with support from Hardwell, Ummet Ozcan, Rehab, Mike Williams and more he is now back to Revealed Recordings after 2 years since his last release “Turn Up Z Bass” with a new track called “Eyy” Very energetic track Bass House & Tech House in style asgot supported by Hardwell, Showtek, Mike Williams, Jewelz & Sparks, Timmy Trumpet (Tomorrow land Radio, Djs From Mars and many more.

Also with his famous local hit  “Hands Up From Beirut” & “Beirut 2.0” that has being played by all clubs and djs since 2013 release date, till today rocking the dancefloorSigned to one of the biggest labels in the EDM scene, Spinnin Records, Revealed Recordings, Zerocool by Moti, Soave, and more…The Lebanon DJ and Producer Kicked off his career in 2004 and started composing music back in 2010 traveled the world to play his music in the clubs and festivals abroad, Amsterdam, Leeuwarden, Dubai, Doha, Cyprus, Beirut….

NEENOO well knows with his production and dj skills as during covid Lockdown, NEENOO worked on 10 unreleased tracks from Downtempo Chill, Organic House with an Oriental touch to Future Rave, House and Techno specially for a Live set at Zouk Mikael Roman Amphitheatre 45 minutes nonstop with his own production unreleased music.The location is located in Beirut Lebanon

NEENOO right now is working on many more tracks with a lot of upcoming releases so stay tuned.