A new book shatters the notion that the UFO phenomenon began in the 1940s. Introducing a bevy of UFO sightings, alien encounters, and other unusual cases from the 1800s, this book sets the record straight. Focusing on North America, "The Real Cowboys & Aliens: The Lost Cases," features a wealth of stories about unexplained paranormal events of the 19th century.

ROSWELL, N.M. - Nov. 21, 2021 - PRLog -- A new book in The Real Cowboys & Aliens series features bizarre UFO sightings and encounters with unexplained creatures from throughout North America in the 1800s. The Lost Cases, by Noe Torres and John LeMay, covers material that has come to light after the publication of the authors' previous three books in the series, Early American UFOs, Old West UFOs, and The Coming of the Airships. Released in November 2021, the new book, 251 pages in length, is available from Amazon.com and from the authors' web site at RoswellBooks.com.

"The Lost Cases" describes how in the late 1800s, strange airships were seen throughout the United States with highly-advanced technologies that don't exist even today. They were sometimes piloted by "men in black," and although they vaguely resembled manmade airships, they clearly were not. The airships are part of the many mysteries that remain unanswered based on historical documents and eyewitness accounts of the 19th century.

Other questions that are still puzzling include:

UFO researcher Nick Pope says, "If you think the UFO mystery began in 1947 with flying saucers and the Roswell crash, think again. With the focus on the Nineteenth Century, this delightful tome shines a light on a slice of American history that shows truth really can be stranger than fiction."

The Real Cowboys & Aliens: The Lost Cases is is available, both in print and as an e-book, from Amazon.com and from the authors' web site at RoswellBooks.com. 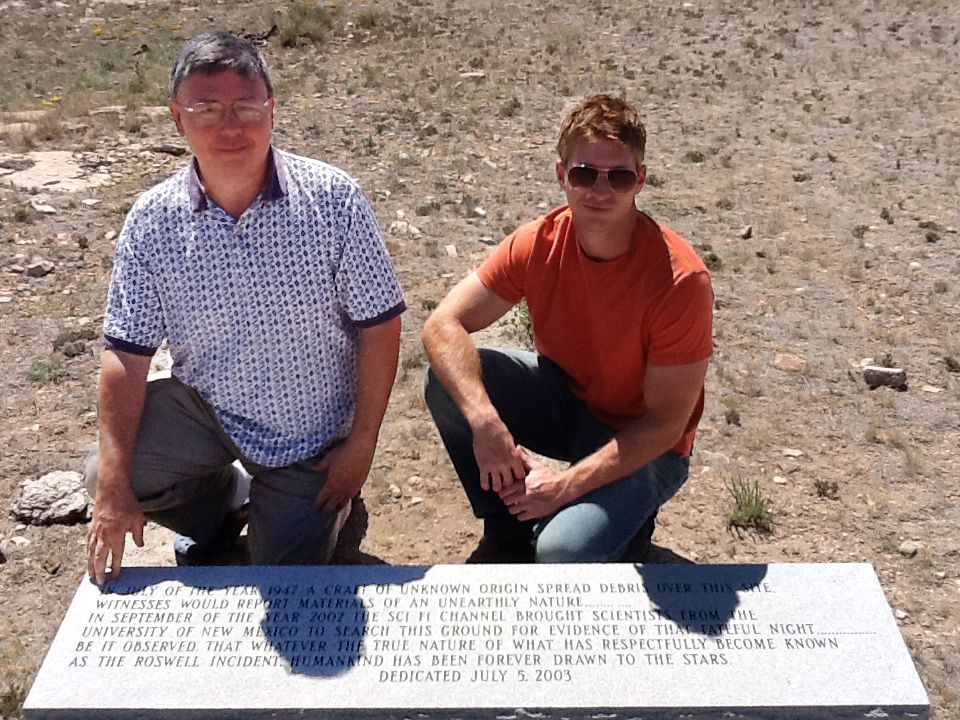 Press release distribution by PRLog
Data & News supplied by www.cloudquote.io
Stock quotes supplied by Barchart
Quotes delayed at least 20 minutes.
By accessing this page, you agree to the following
Privacy Policy and Terms and Conditions.