Shiba Inu Price Movement: How Can the CoinGate and ZenGo integration impact the price of the SHIB Token? 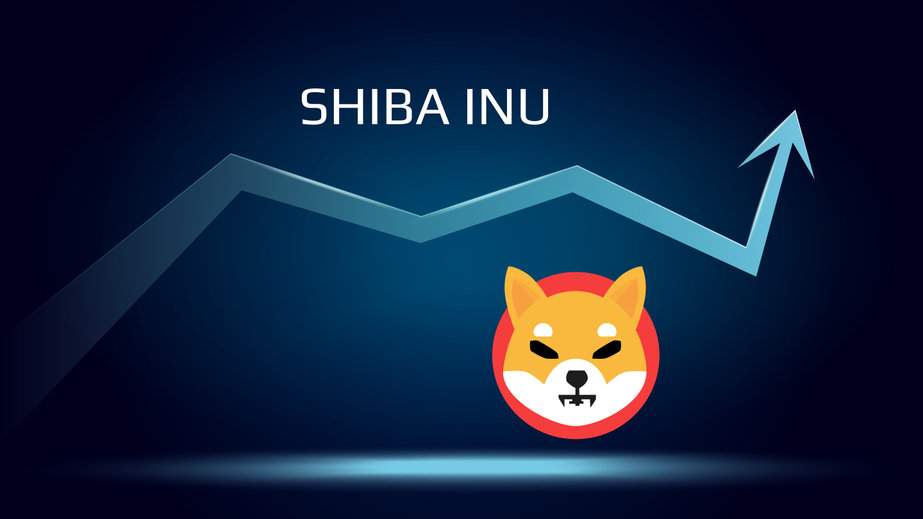 Shiba Inu SHIB/USD has been one of the most popular meme-coins out there, which has truly taken the world by storm.

What started off as just another Dogecoin-inspired spin-off quickly turned into its own ecosystem through the introduction of Shiba Swap.

On November 11, we explored how high SHIB’s value could explode throughout November.

CoinGate made an announcement that it has integrated Shiba Inu (SHIB) as their newest cryptocurrency offering.

This means that from this point onward, every CoinGate user, from merchants to traders or Gift Card shoppers, can accept, buy, trade, or even spend this meme-coin on anything they want to.

Aside from that, even ZenGo, a crypto wallet backed by Samsung, announced that the meme coin will be available on their platform, where users could buy, send, receive, and trade SHIB tokens.

This announcement marked yet another milestone for the SHIB token, especially given the fact that ZenGo is one of the first wallets to implement it.

They even took things further by donating $2,000 to The Giving Block’s Animal Cause Fund. All of this publicity for the SHIB token has the potential to increase its value even further.

Should you buy Shiba Inu (SHIB)? 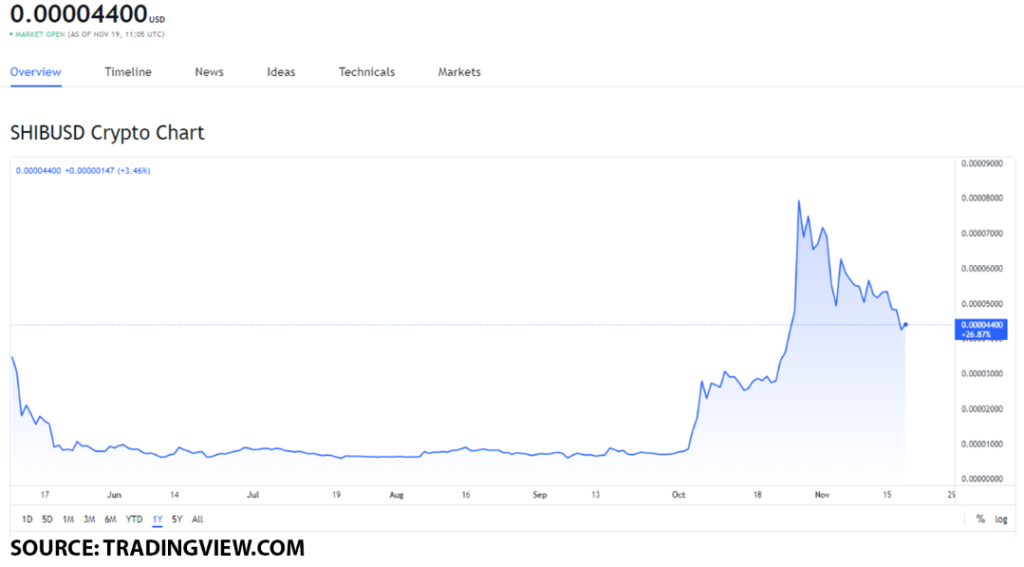 According to data from IntoTheBlock, SHIB saw $1.91 billion in transactions greater than $100,000. 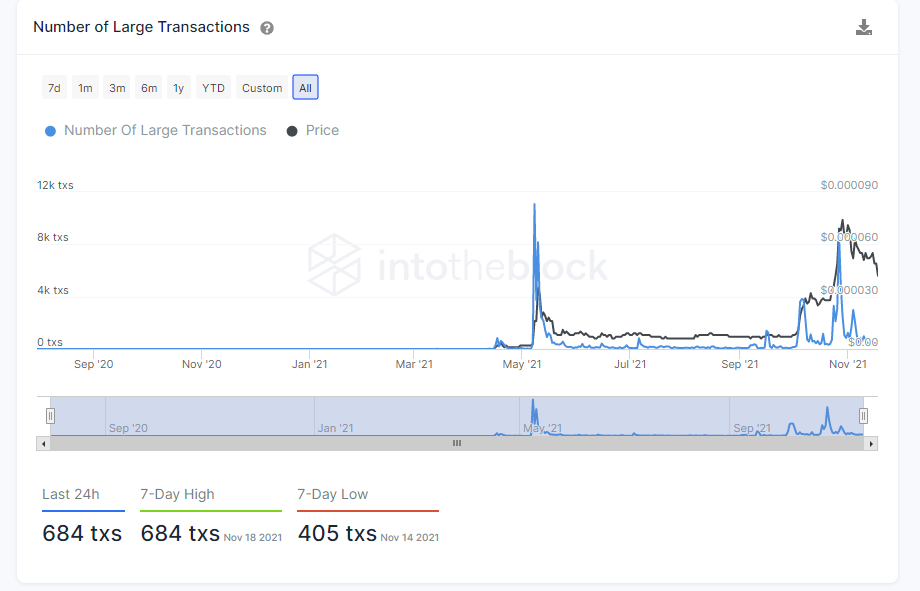 With this in mind, this might be the perfect opportunity to buy the SHIB token, as it has the potential of reaching $0.00008 by the end of November.

The post Shiba Inu Price Movement: How Can the CoinGate and ZenGo integration impact the price of the SHIB Token? appeared first on Invezz.