KuCoin Price Forecast: How Far can KCS raise its value after the launch of the $100M Metaverse Fund? 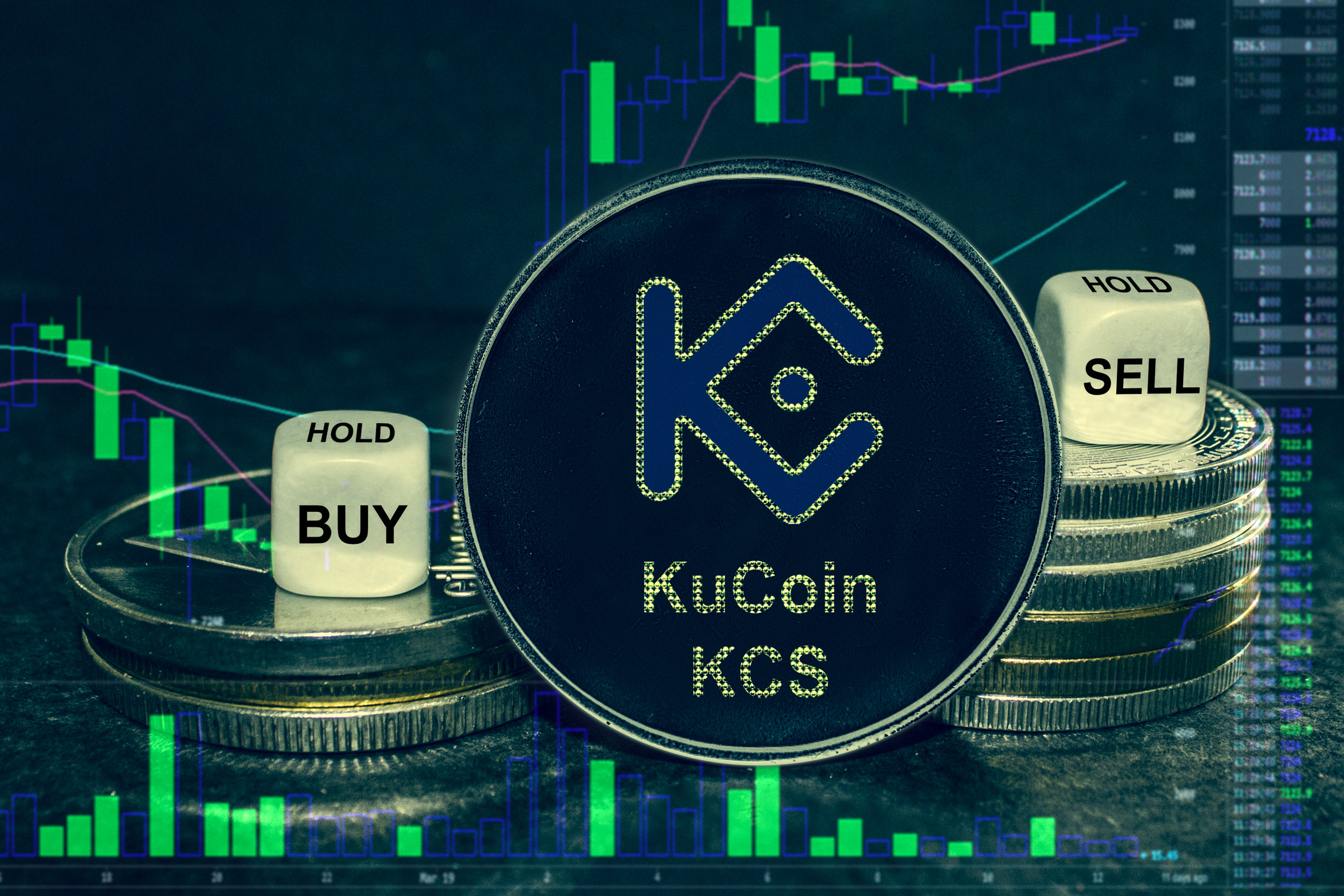 KuCoin KCS/USD is a global cryptocurrency exchange used by millions of traders. It includes spot, margin, futures, and P2P trading alongside lending and staking.

The KuCoin Token is the profit-sharing token that allows traders to draw value from the exchange.

The $100 million metaverse fund as a catalyst for growth

On November 2, KuCoin enabled USD deposits and crypto purchases through a FIAT account. Now, it’s moving on to expanding into the metaverse.

On November 17, KuCoin made an announcement that they would launch what is known as the “KuCoin Metaverse Fund.”

This is a $100 million fund fully committed to supporting and incubating early-stage projects within the Metaverse, GameFi, NFT, and decentralized infrastructure projects.

Additionally, it is intended to support the metaverse education programs to assist the growth potential of the metaverse as a whole and incentivize a younger generation to explore its potential.

All of this has the potential to increase the value of the KCS token, as more users start using the exchange after KuCoin brings a higher level of utility in the metaverse through this incentive.

Should I Invest in KuCoin Token (KCS)? 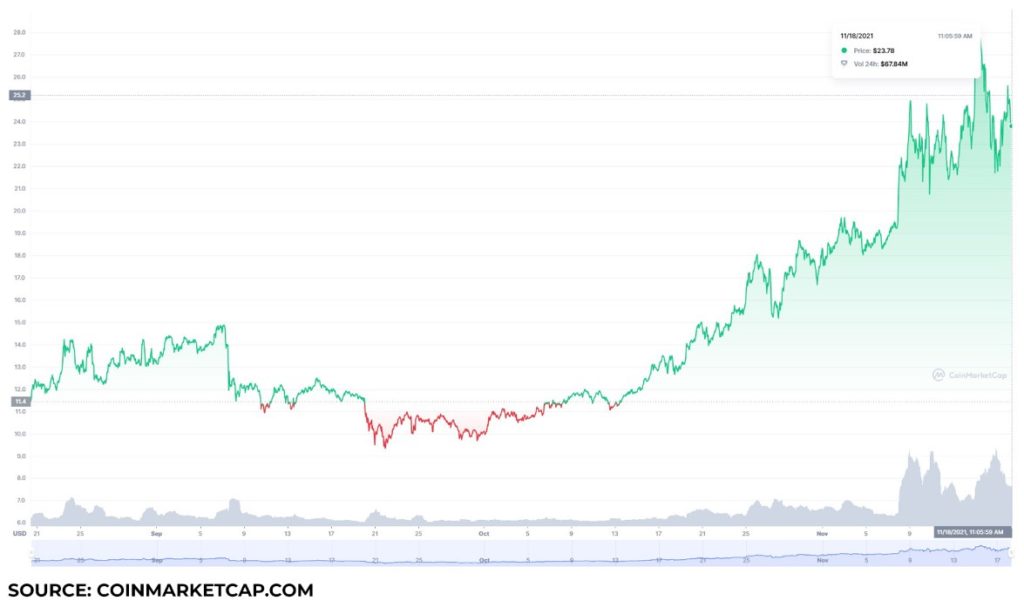 To get an estimation as to exactly what kind of value point this is for the token, we will be comparing it to its all-time high-value point as well as its performance in October.

On October 1, the KCS token had its lowest point of value of the month at $9.95.

Then on October 26, the token reached its highest point of value of the month at $18.03.

Here, we can see that the token increased in value by $8.08 or by 81% throughout October.

According to data from IntoTheBlock, KuCoin (KCS) had a 30-day average of 62.56k addresses.

That said, we can expect KuCoin (KCS) to reach $26 by the end of November, making it a worthwhile investment.

The post KuCoin Price Forecast: How Far can KCS raise its value after the launch of the $100M Metaverse Fund? appeared first on Invezz.