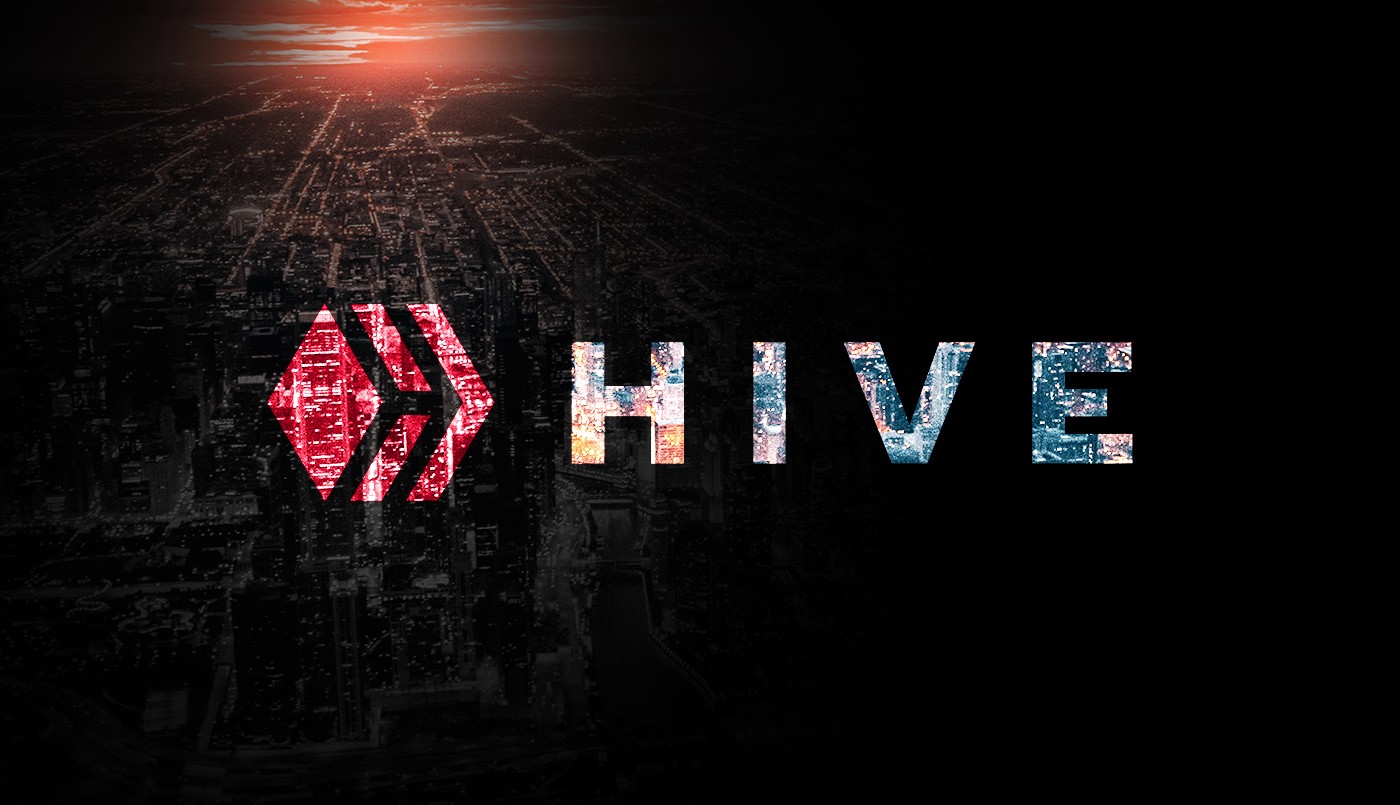 For now, bears control the price action, the critical support level stands at $0.80, and if the price breaks it, it could be the beginning of a bigger downtrend.

Hive is a decentralized blockchain designed to scale with the widespread adoption of the currency that has a thriving ecosystem of over 126 apps, communities & projects.

Hive is positioned to become one of the leading Web3 blockchains because it has fast processing times and fee-less transactions. Transactions on Hive take less than three seconds, and thousands of people across numerous dApps are using Hive every day.

Hive has a high level of security, while the team behind this project includes experienced developers and blockchain experts. Hive is continuously working on new projects and upgrades, which are very important for expanding its ecosystem.

Hive announced a collaboration with Scorum this November because there are many synergies between their communities and goals. The team of Hive reported:

Hive and Scorum are both Graphene-based blockchains that have a shared set of roots. Right now, we’re setting up a token bridge on Hive Engine to get SCR tradable on Hive, which will allow users to buy, sell and trade any of the tokens currently listed on the Hive Engine against the SCR and vice versa.

HIVE is a cryptocurrency that powers this blockchain, and the price of this crypto has reached a price level above $1.7 in October 2021.

Since then, the price has weakened, daily trading volume remains weak; still, Hive is a project that has a future, and the price of this cryptocurrency could advance again at levels that we saw last month.

HIVE was a bad performer during the last twenty-four hours, and technically looking, it still remains under pressure.

HIVE is trading this Thursday above the strong support level that stands at $0.80, but the next target could be at $0.70 or even below if the price breaks it.

On the other side, if the price jumps above $1.20, the next target could be at $1.40; still, traders should use “stop-loss” and “take profit” orders when opening their positions because the risk remains high.

Hive is a project that is continuously working to fuel the mass adoption of blockchain technology and cryptocurrencies. There are already many projects on Hive blockchain, and thousands of people across numerous dApps are using Hive on a daily basis. HIVE was a bad performer during the last twenty-four hours, and technically looking, it still remains under pressure.