LRC Price Movement: Should you Buy LRC after the 61.3 million RLC Transaction and GameStop NFT Speculations? 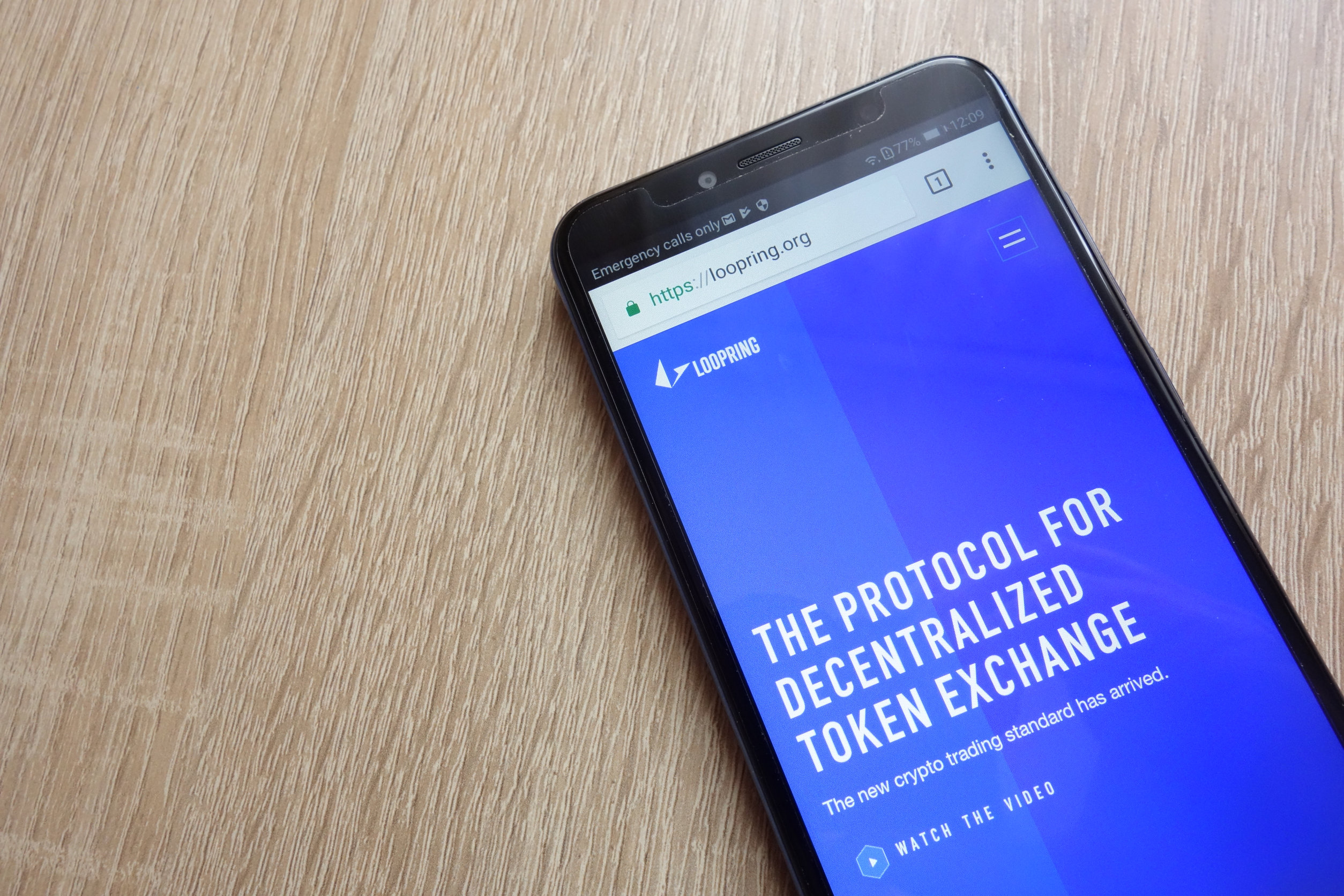 Loopring LRC/USD is software that runs on Ethereum and incentivizes a global network of users to operate a platform that can allow the creation of new types of crypto-asset exchanges.

Loopring as a project was founded by Daniel Wang, who is currently the CEO.

The 61.3 million LRC move as a catalyst for growth

Then, on November 16, we saw a transaction of 61.3 million being moved to Layer-2 on the Loopring network.

As a result of this, the crypto community has started speculation surrounding the move to support the upcoming GameStop NFT Marketplace.

This deposit of 61.3 million LRC was at the time of the transaction worth $164.8 million.

According to a Reddit user at u/Prof_Dankmemes, the address that initiated the transfer is allegedly previously connected to the CEO and Founder of Loopring, Daniel Wang.

Furthermore, GameStop announced in October that it was hiring developers for an NFT platform, where the job opening required knowledge of NFT Marketplaces, Ethereum, and Ethereum Layer-2 solutions.

Since Loopring provides a Layer-2 scaling solution, speculation started that this deposit could be towards efforts towards building the GameStop NFT marketplace.

All of this combined started raising the price of RLC, and the price could potentially go higher.

Should you buy Loopring (LRC)? 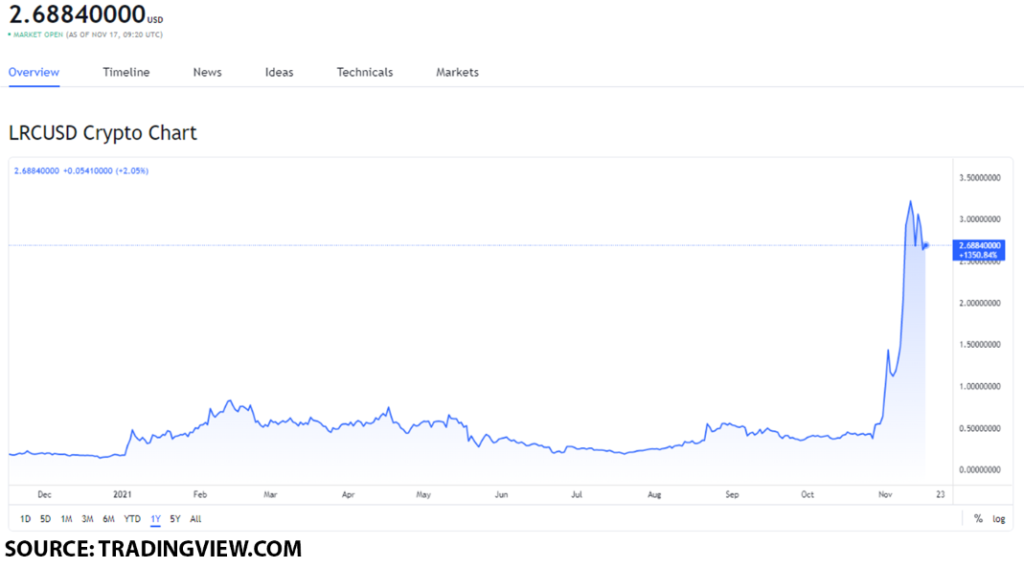 In terms of the performance in October, Loopring had its lowest point on October 12, when the token fell to a value of $0.3542.

Its highest point of value of the month was on October 30, when the token reached a value of $0.6279.

According to data from IntoTheBlock, Loopring (LRC) saw $2.61 billion in transactions greater than $100,000 in the last seven days. 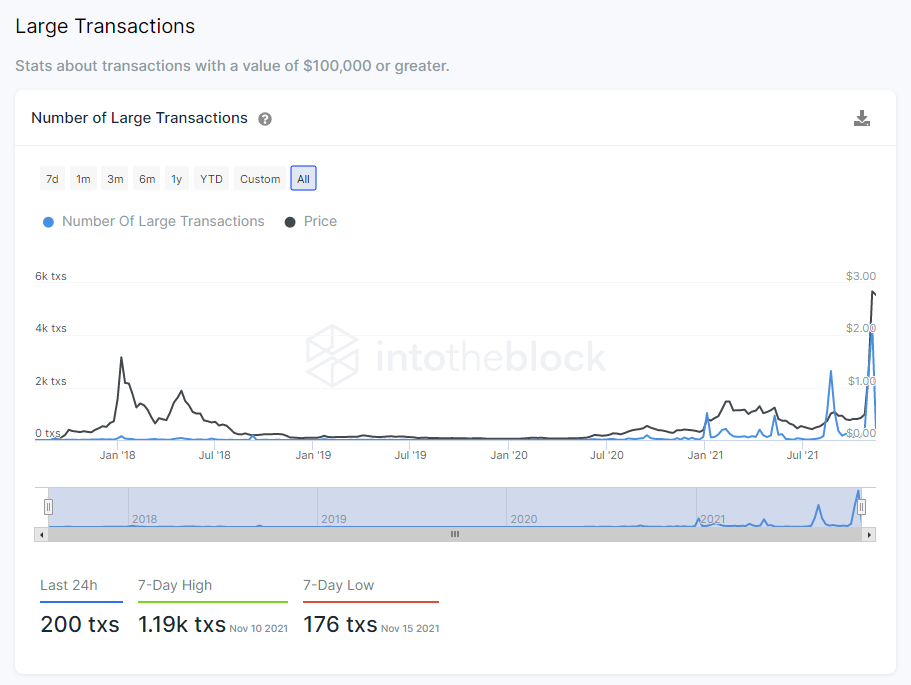 With this in mind, we can expect Loopring (LRC) to reach a value of $3 by the end of November, making it a solid buy.

The post LRC Price Movement: Should you Buy LRC after the 61.3 million RLC Transaction and GameStop NFT Speculations? appeared first on Invezz.