VeChain Price Movement: Will VET increase in value after its mainnet upgrade? 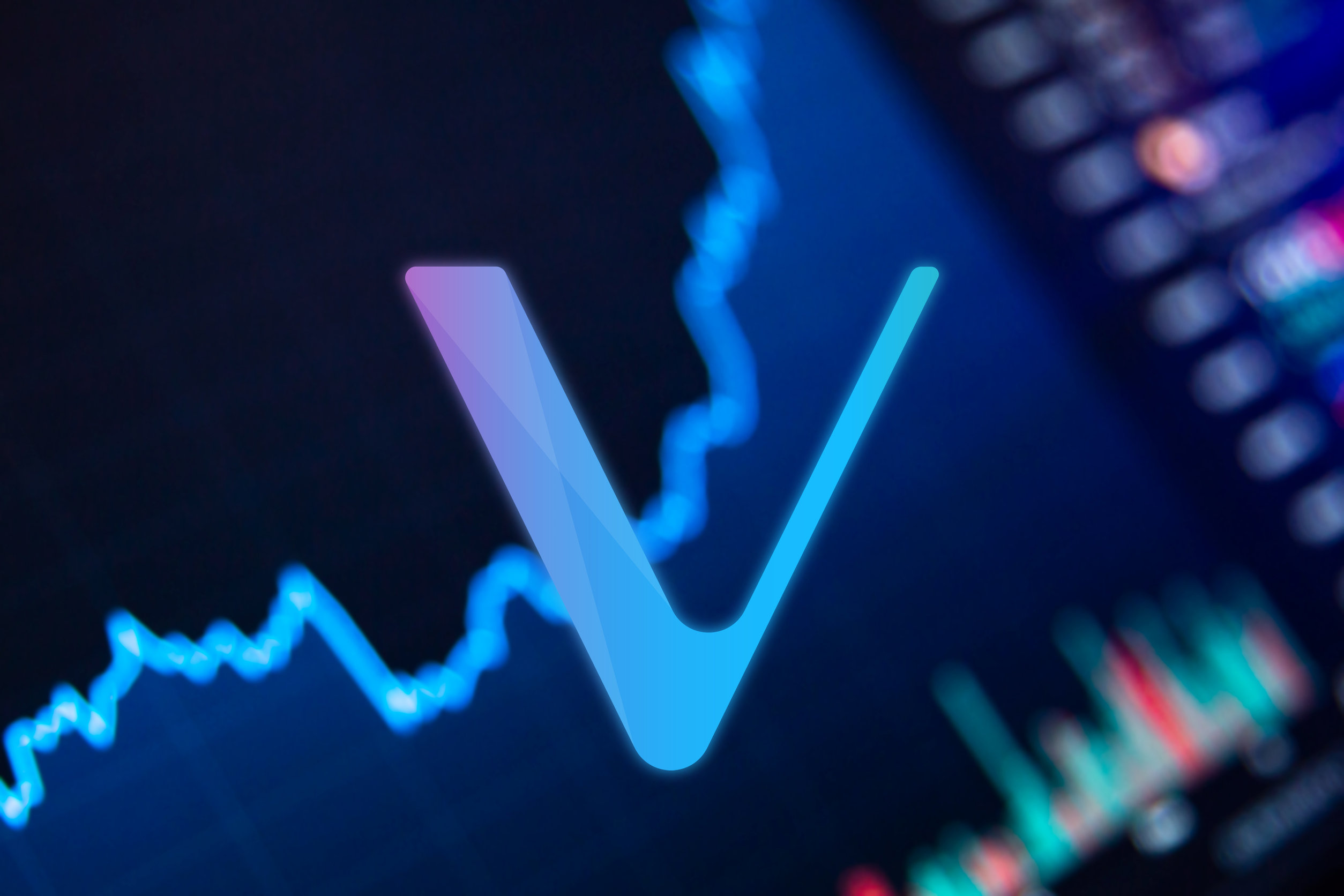 VeChain VET/USD is an enterprise blockchain platform specifically developed with a focus on supply chain and logistics requirements.

The VeChain blockchain runs the VeChain Token (VET) and the VeThor token (VTH).

VeChain token is used to transfer value across the network, and the VeThor token is used as energy that powers smart contract transactions.

VeChainThor v1.6.0 as a catalyst for growth

On October 28, we analyzed the price increases that occurred to VeChain’s VET token.

On November 16, VeChain announced that at block height 10,653,500, VeChain safely entered a new era of POA 2.0, which is a new consensus algorithm that can support the ecosystem.

POA 2.0 is the first protocol of its kind in the world and combines two main types of blockchain consensus mechanisms, including Byzantine Fault Tolerance & Nakamoto, with the goal of eliminating their weaknesses and taking advantage of their strengths.

POA 2.0 essentially upgrades the randomness process, which is used to select the next block producer, where blockchain manipulation becomes an impossibility as a result.

Additionally, it also introduces a committee feature, where three additional BPs are randomly selected to verify a block and further prevent any kind of manipulation.

POA 2.0 also guarantees that data can be finalized immediately and, as such, ensures that no accidental forks can happen within the network.

All of this has the potential to contribute to the growth of VeChain and, in turn, increase the value of the VET token.

Should you invest in VeChain (VET)? 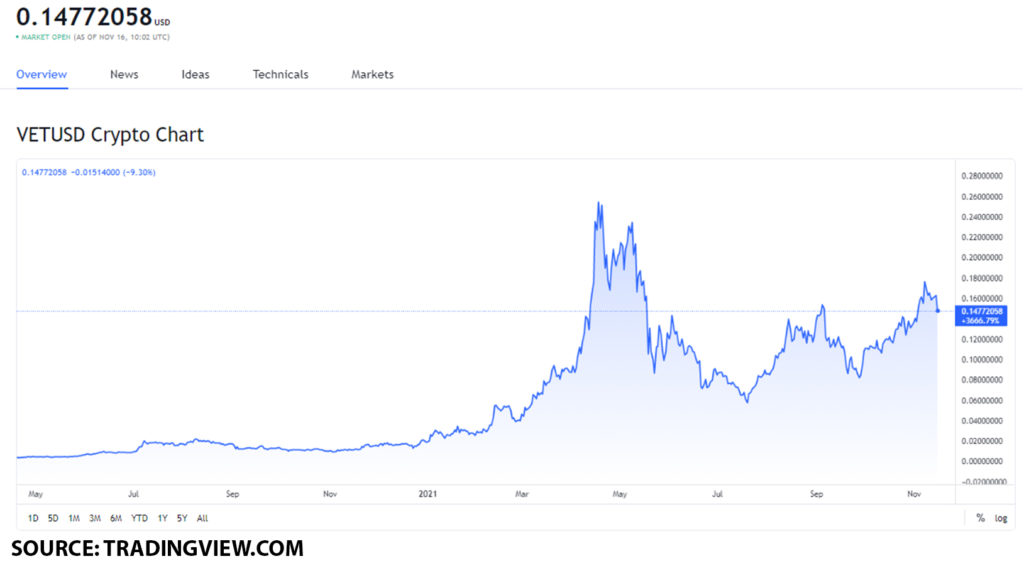 In terms of the performance in October, VeChain (VET) had its lowest point on October 1, when the token fell to a value of $0.09449.

Its highest point of value in October was on October 26, when the token reached a value of $0.1467.

With all of this in mind, we can expect VET to reach a value of $0.18 by the end of November, making it a worthwhile investment.

The post VeChain Price Movement: Will VET increase in value after its mainnet upgrade? appeared first on Invezz.