SOL Price prediction: Is it worth investing in SOL after Solana Ventures teamed up with Reddit’s co-founder on a $100M Web 3 Initiative? 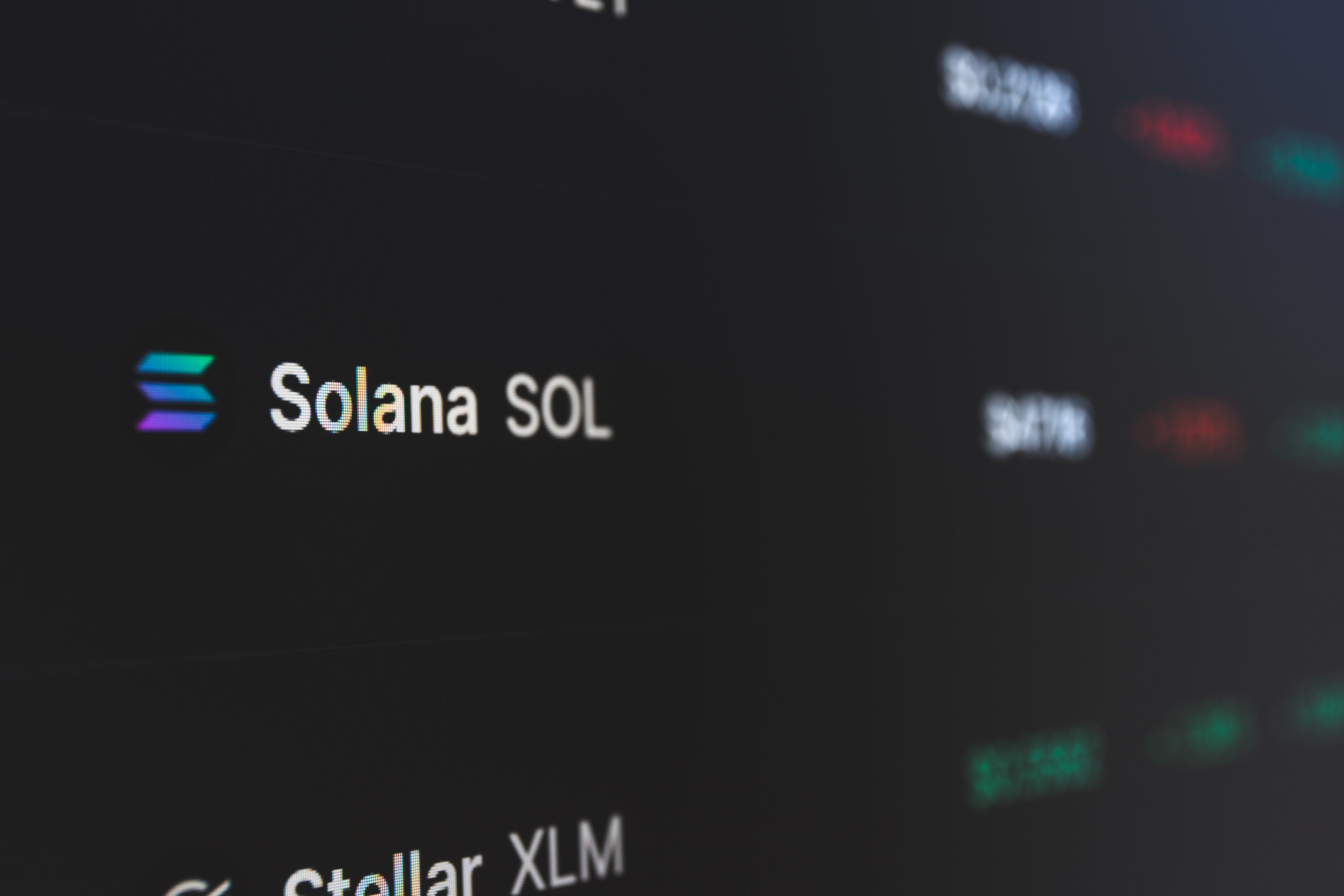 Solana SOL/USD is by far one of the most popular cryptocurrencies out there, with its platform becoming a home for many decentralized applications (dApps).

It has been climbing up the rankings in terms of market capitalization, and It has initiated its most recent push for a Web 3.0 initiative.

Reddit’s co-founder, Alexis Ohanian, as well as Solana’s co-founder, Raj Gokal, have announced a $100 million fund with Solana Ventures to invest in the development of Web 3.0 social media technology.

This announcement was made at the Solana Breakpoint Conference, which took place in Lisbon, Portugal.

It came at a point in time right after Facebook rebranded into Meta, where their CEO Mark Zuckerberg said better represented what the company aims to achieve.

That said, alongside this rebranding, Meta is in a constant battle with bad press. Frances Haugen leaked documents and accused the social media company of weak responses towards misinformation regarding COVID-19.

This has the potential to increase the value of the SOL token as a result.

Is it worth investing in Solana (SOL)? 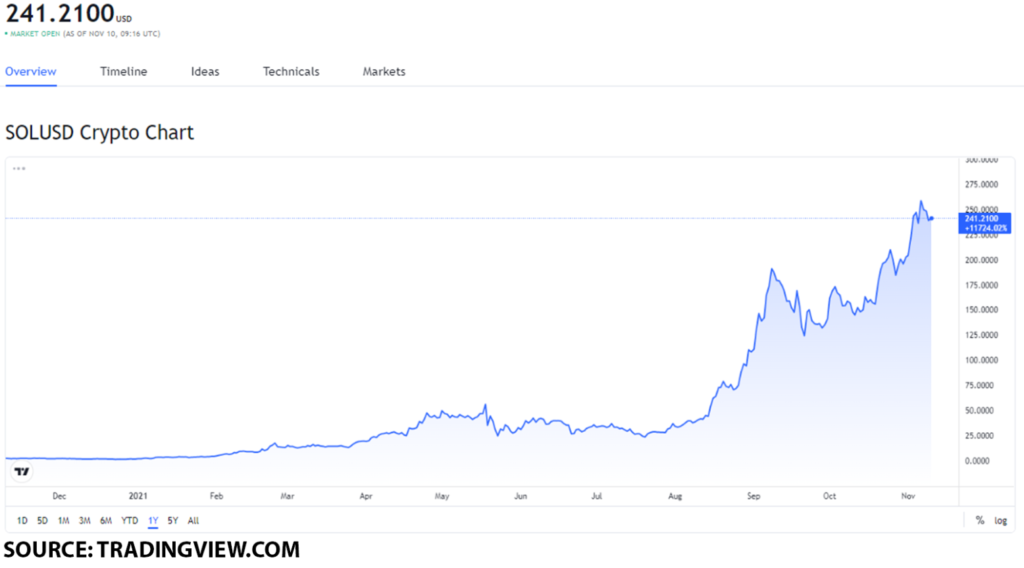 To get a better perspective as to what kind of value point this is for the token, we will be going over it’s all-time high value as well as its performance in October.

In terms of the value the token had in October, on October 12, Solana (SOL) had a value of $138.74. This marked its lowest point of value of the month.

With this in mind, the token is showcasing the momentum to reach $255 by the end of November, making Solana (SOL) a solid investment opportunity at its current price.

The post SOL Price prediction: Is it worth investing in SOL after Solana Ventures teamed up with Reddit’s co-founder on a $100M Web 3 Initiative? appeared first on Invezz.