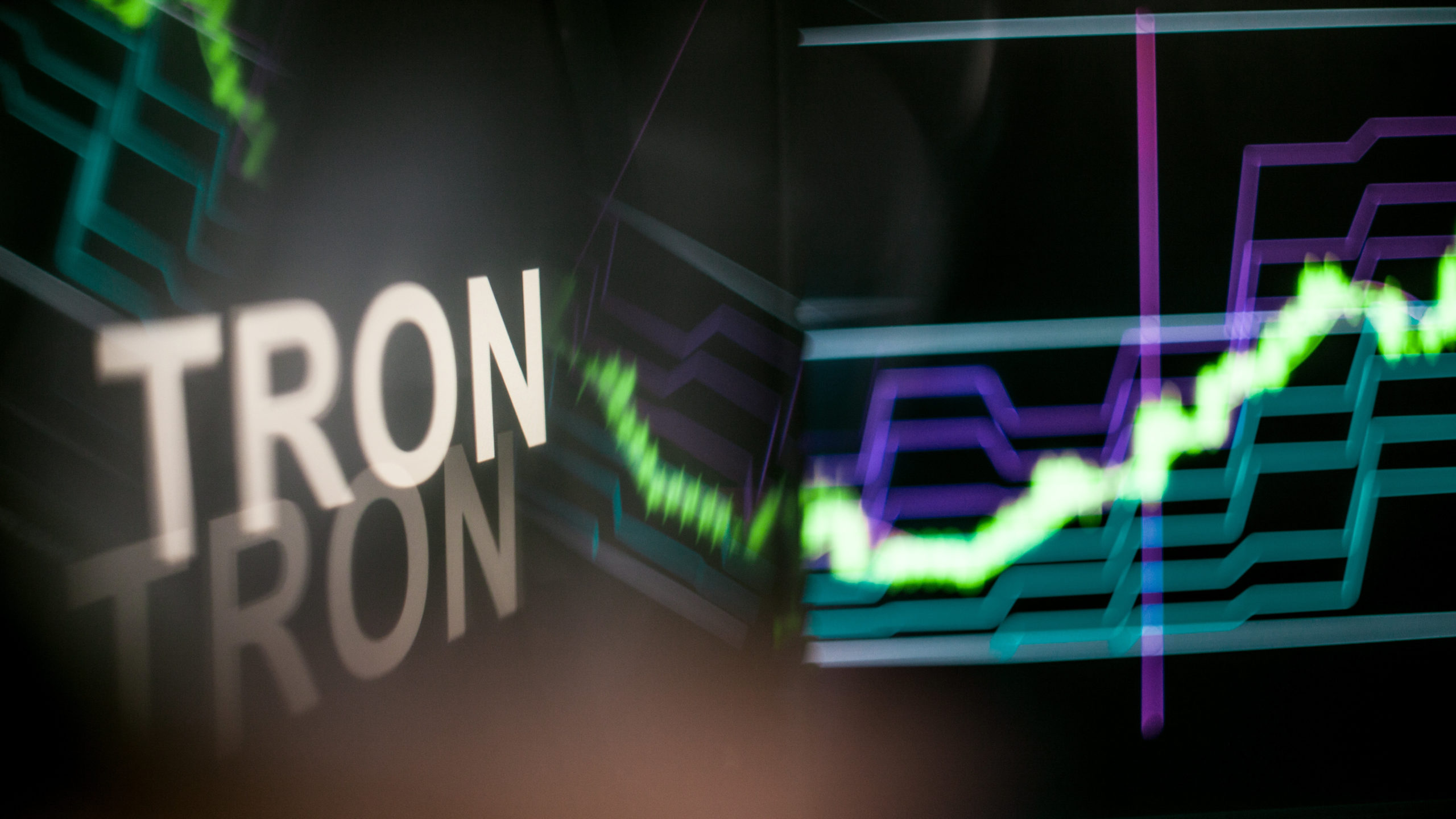 Tron TRX/USD is a blockchain-based decentralized platform that has its own cryptocurrency known as Tronix or TRX.

It is a smart contract capable blockchain and allows developers to build as well as deploy decentralized applications (dApps).

The $1.1 billion fund as a catalyst for growth

This fund will be used to provide developers with more efficient as well as affordable development tools, and it can even allow the protocols to yield more return.

This gives users access to transactions at the lowest possible cost as a result.

TRON has extended its reach in many fields, including wallets, lending, stablecoins, storage, cross-chain assets, liquidity mining, oracles, and even games.

Notable ones out of these are JustLend and JustSwap, which have risen to a high level of popularity.

Aside from the launch of the TRC-721 standard in March, TRON has also improved the storage system known as BTFS and has provided an efficient infrastructure for transforming networks into NFTs on the blockchain.

Additionally, TRON has also had some partnerships, as is the case with its partnership with BitTorrent to launch the cross-chain scaling solution known as BitTorrent Chain (BTTC) with its Testnet enabled.

All of this could contribute to the future growth of the TRX token. 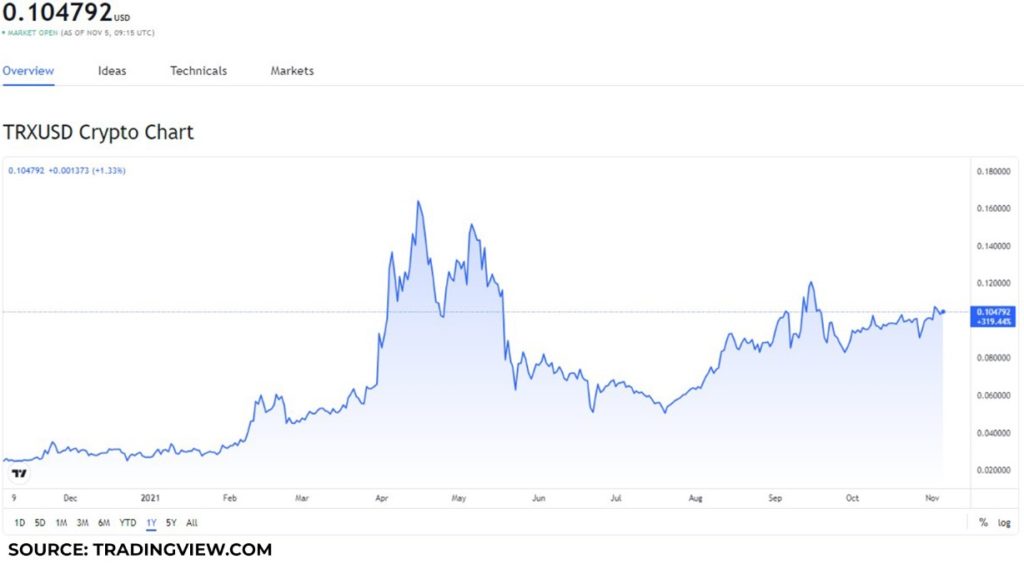 To get a better perspective of the potential growth of the token and what kind of value point the current one is, we will compare it to its all-time high value and its recent performance in October.

With this in mind, we can expect the token to reach $0.15 by the end of November.