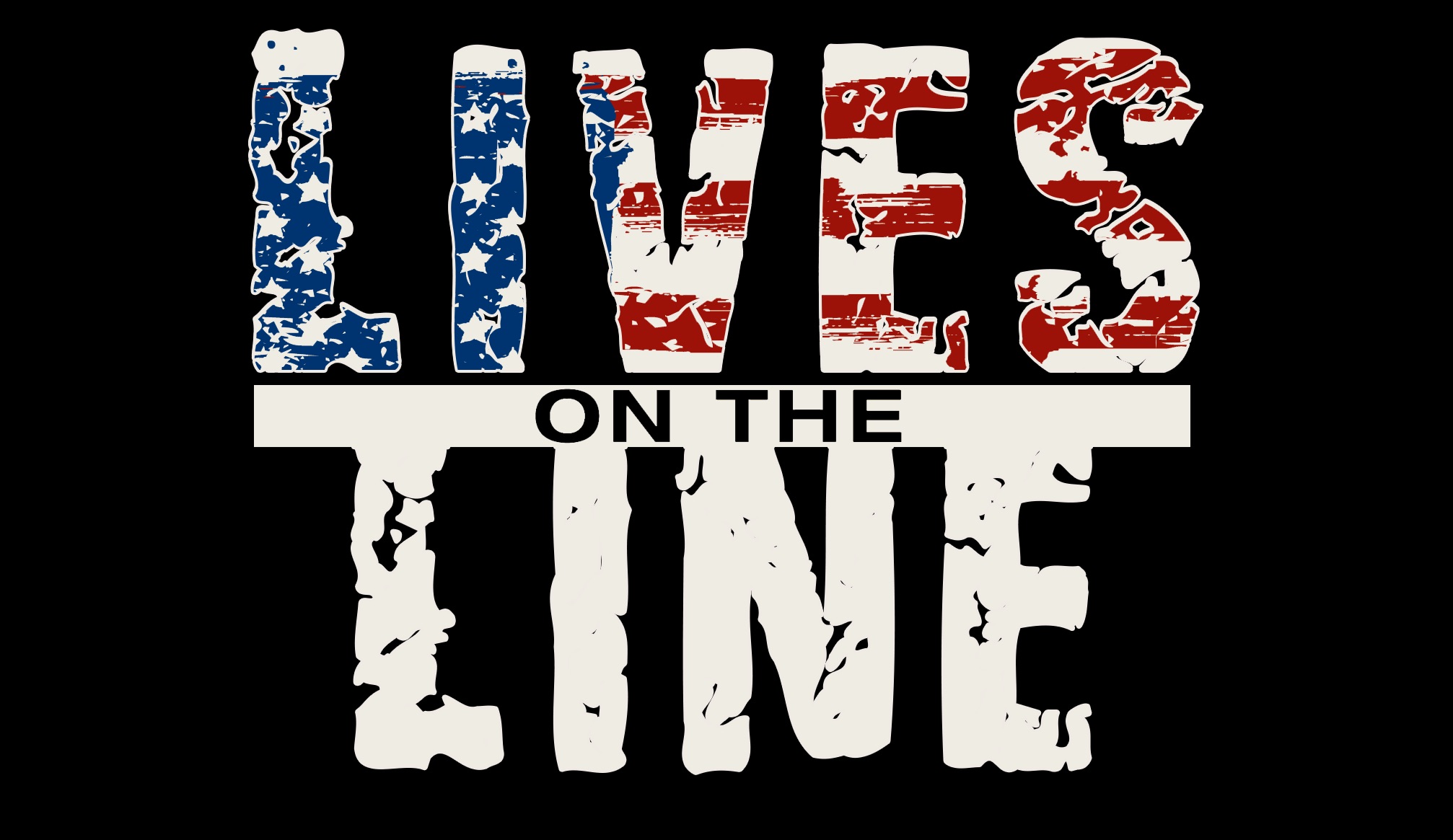 “Lives On The Line,” a short film inspired by a 2019 VA Inspector General Report, will be released on Veteran’s Day.

Chicago, Illinois Nov 2, 2021 (Issuewire.com) - A new short film inspired by the Department of Veterans Affairs Inspector General's 2019 report on the lack of proper health care for veterans will soon be available to the public. The report estimates that 31 percent of denied or rejected claims for emergency care at non-VA facilities had been inappropriately processed, resulting in veterans being inappropriately billed millions of dollars.

Written, directed, and produced by Steve Stein, "Lives On The Line" is centered around Kyle, an Afghanistan war veteran suffering from chronic pain who falls victim to a broken system while seeking treatment at the VA. At his breaking point, he meets a disillusioned VA employee who has seen what happens when the promises made to veterans are broken.

With benefits being dangled in front of them, veterans often feel they are unable to speak up about the way they are treated out of fear of having their benefits taken away. This film is meant to bring public awareness to these silenced voices. With nearly no budget and Chicago-based industry professionals donating services, this film is a passion project that was shot over the course of just three days. "Lives On the Line" hopes to inspire a conversation in our communities around the way we treat our veterans.

Direct link to the film:

Steve Stein is an award-winning filmmaker from Chicago who now lives in Tampa with a career rooted in advocacy storytelling. He grew up as a child actor, finding his passion at an early age. In his mid-twenties, he learned while working at the National Safety Council how stories can make a difference by informing people and inspiring change. Today he works at Comcast Advertising's Mnemonic Agency, directing, writing & producing tv commercials and social campaigns. 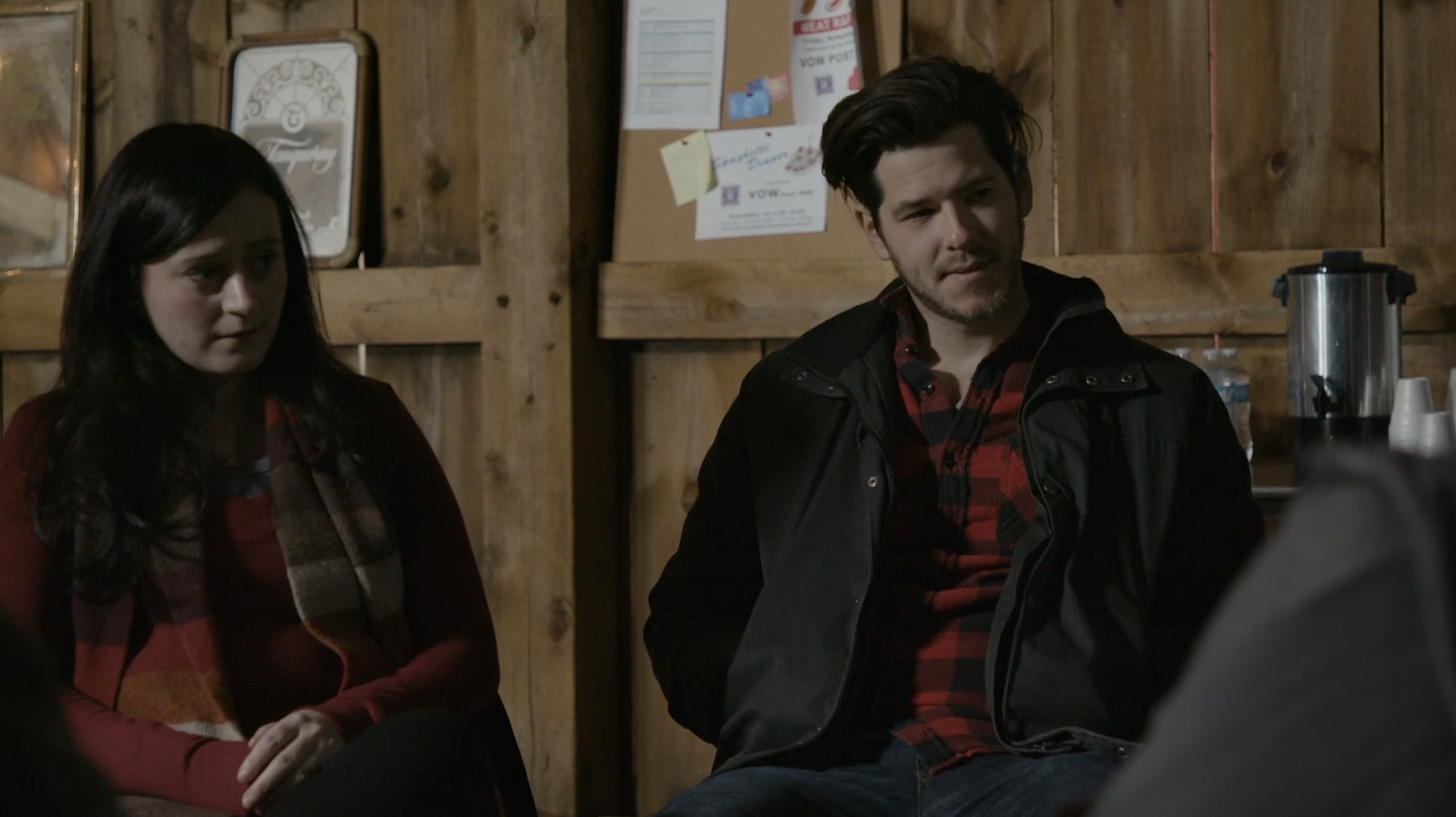 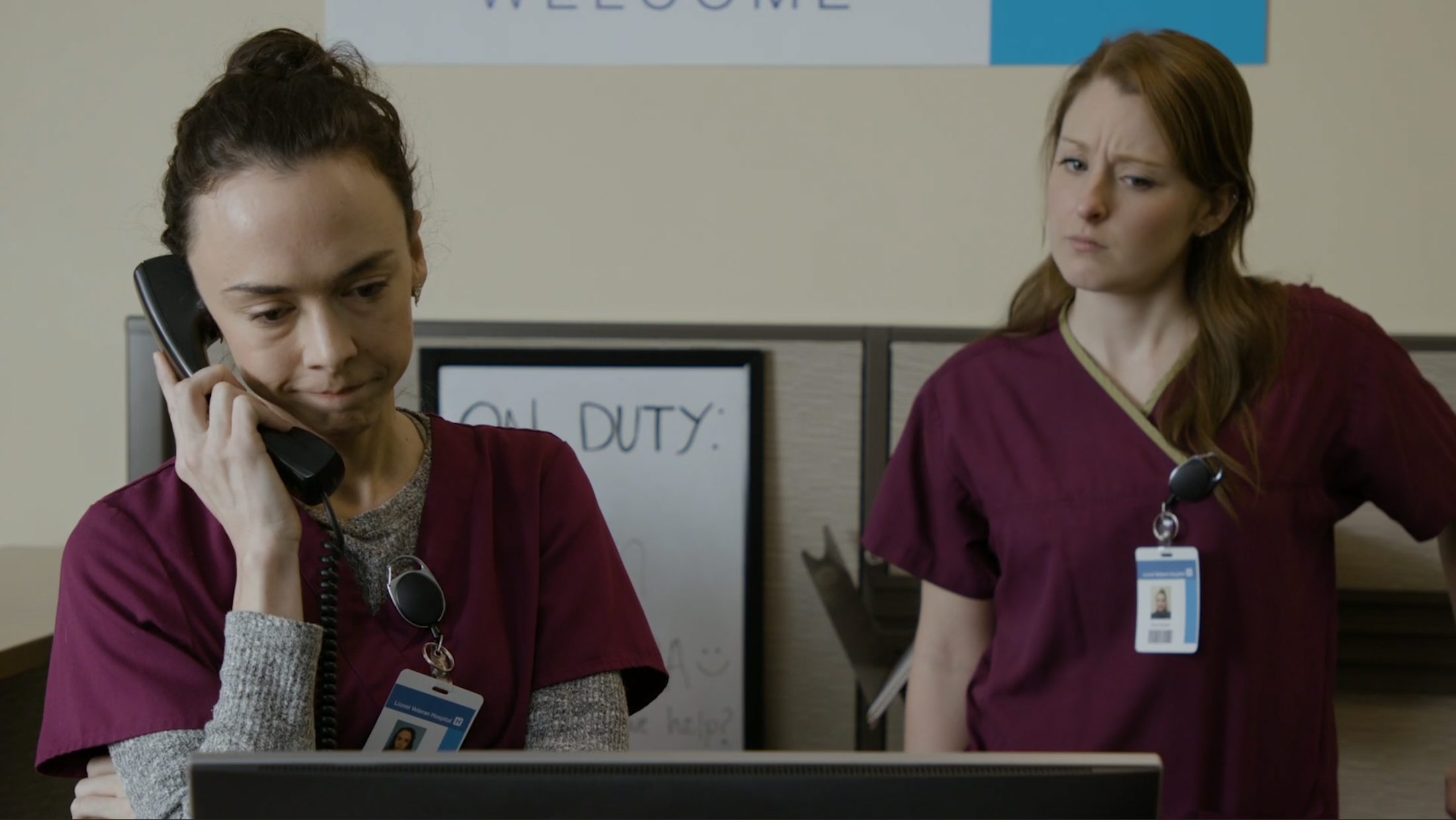 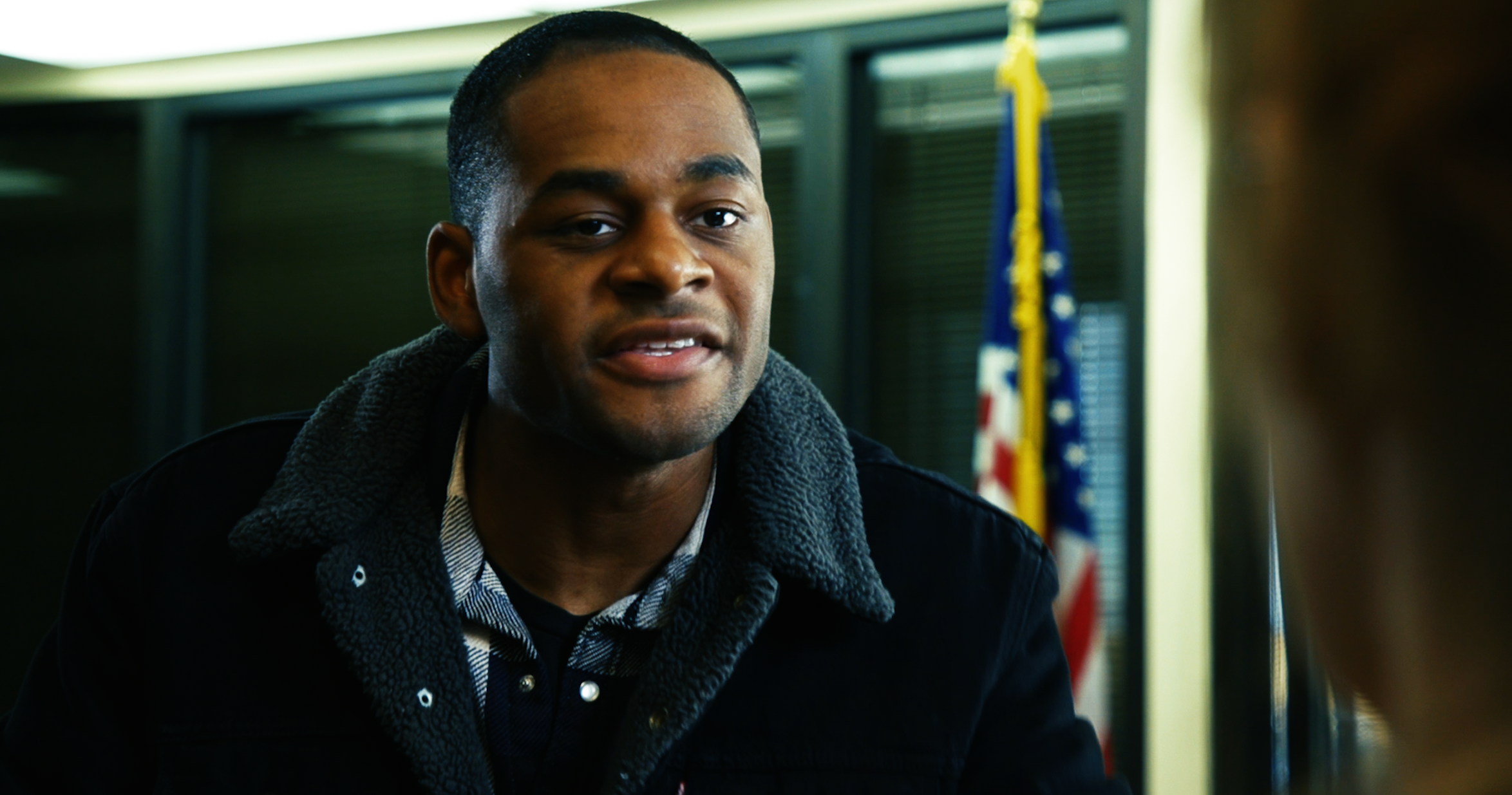 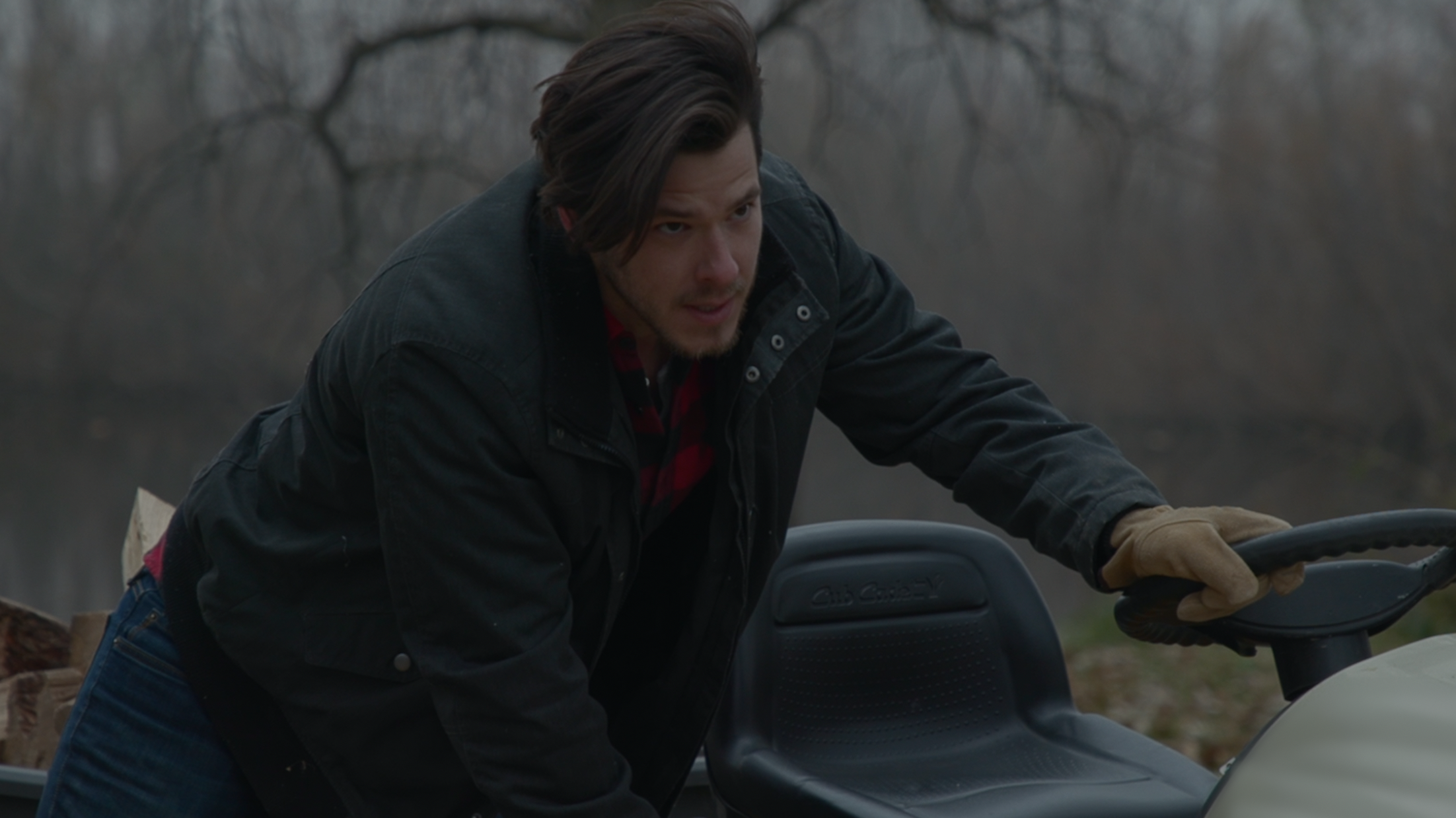 Lives On The Line

Source :Lives On The Line