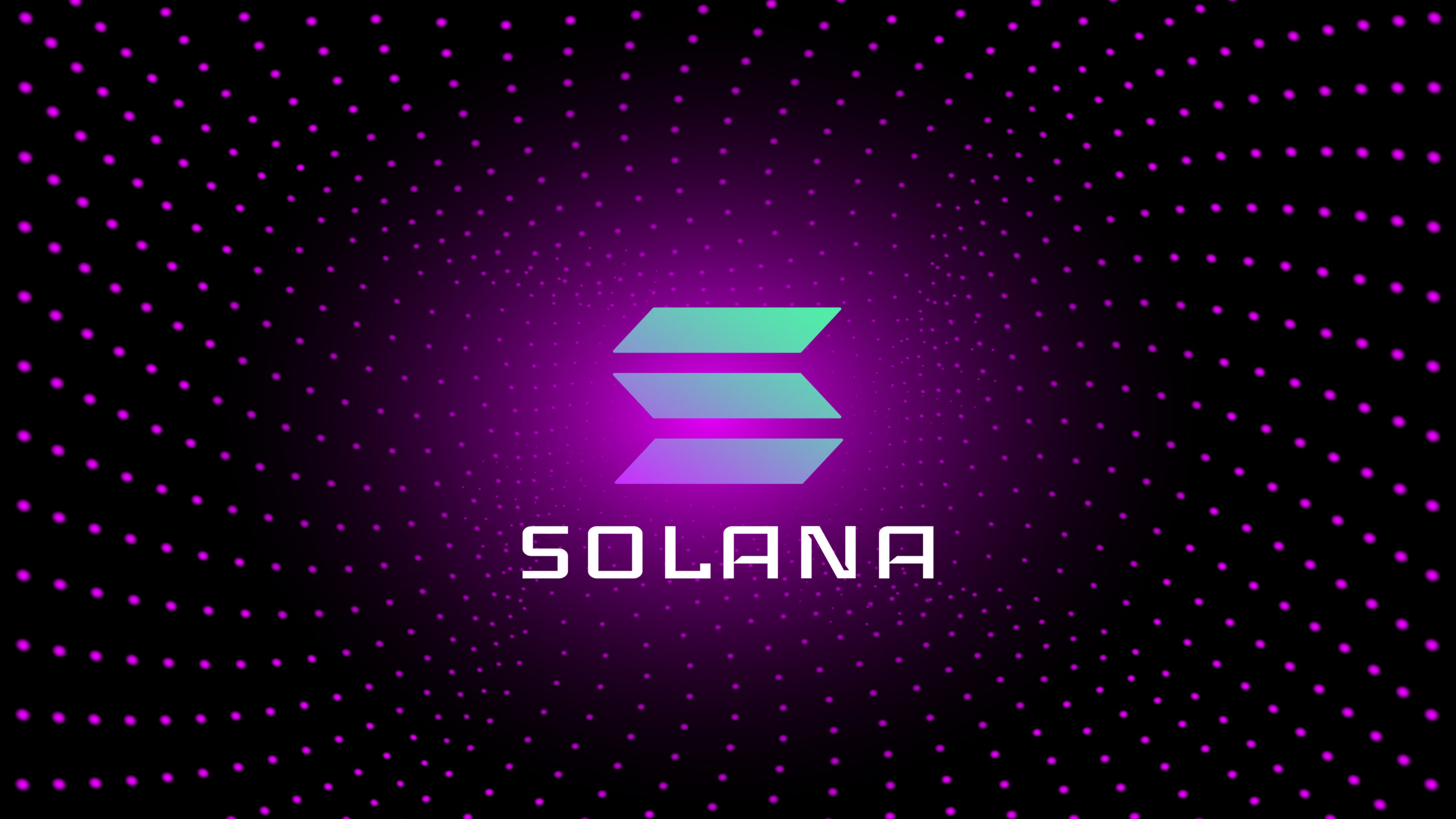 Solana SOL/USD is a high-performance blockchain that achieves high transaction speeds without a loss of decentralization.

This Is done through the usage of specific approaches, such as Proof-of-History (PoH) and the utilization of the native cryptocurrency token known as SOL. SOL is used as a means to pay for transaction fees and for staking.

The Crypto.com integration as a catalyst for growth

Solana has made a lot of progress in October. On October 12, we discussed its FTX.US NFT marketplace support.

On October 28, through an official blog publication, Crypto.com Exchange announced that they are now integrated with Solana.

Initially, the exchange supports deposits and withdrawals on Solana, starting with the USDC token. However, over time, more tokens are expected to be added.

Solana was chosen due to its decentralized clock titled Proof-of-History (PoH), which is built to solve the issue of time in distributed networks where there isn’t a single, trusted source of time.

Through the utilization of Verifiable Delay Functions, PoH allows the nodes to locally generate timestamps and, as such, eliminate any need to broadcast these timestamps across the network, which enhances the efficiency of the entirety of the network as a result.

Should you invest in Solana (SOL)? 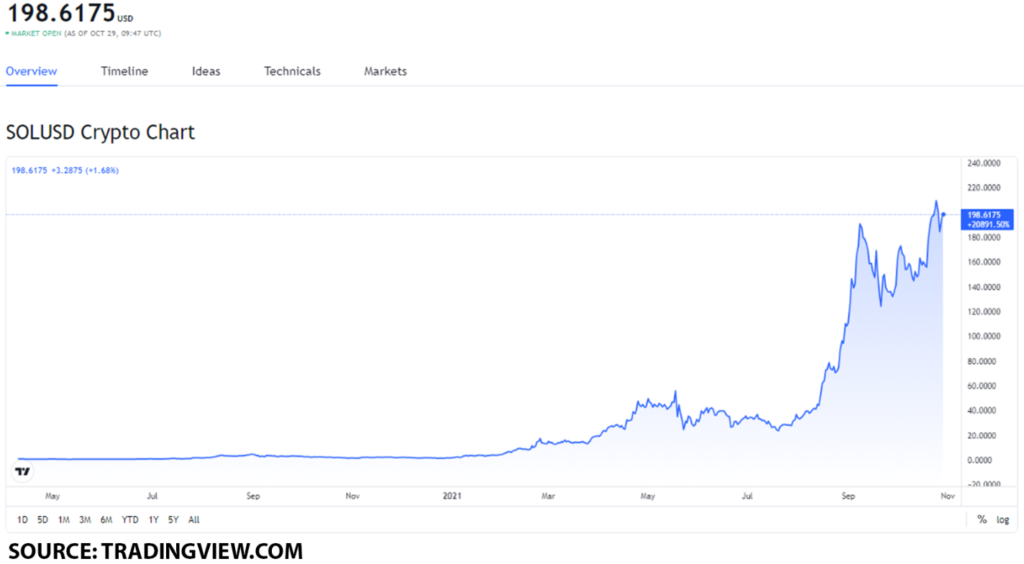 To get a better perspective of what kind of value point this is for the token, we will be comparing it to it’s all-time high value as well as its performance in September.

In terms of the all-time high value of the SOL token, it was on October 25 when the token reached a value of $219.05.

In terms of the performance in September, we can see that on September 1, the token was at its lowest point at $107.07.

On September 9, the token had its highest value point of the month at $212.26. This gives us an indication that throughout that span of time, the token’s value increased by $105.19 or by 98%.

With this in mind, we can expect Solana (SOL) to reach $210 by the end of November, making it a worthwhile investment.