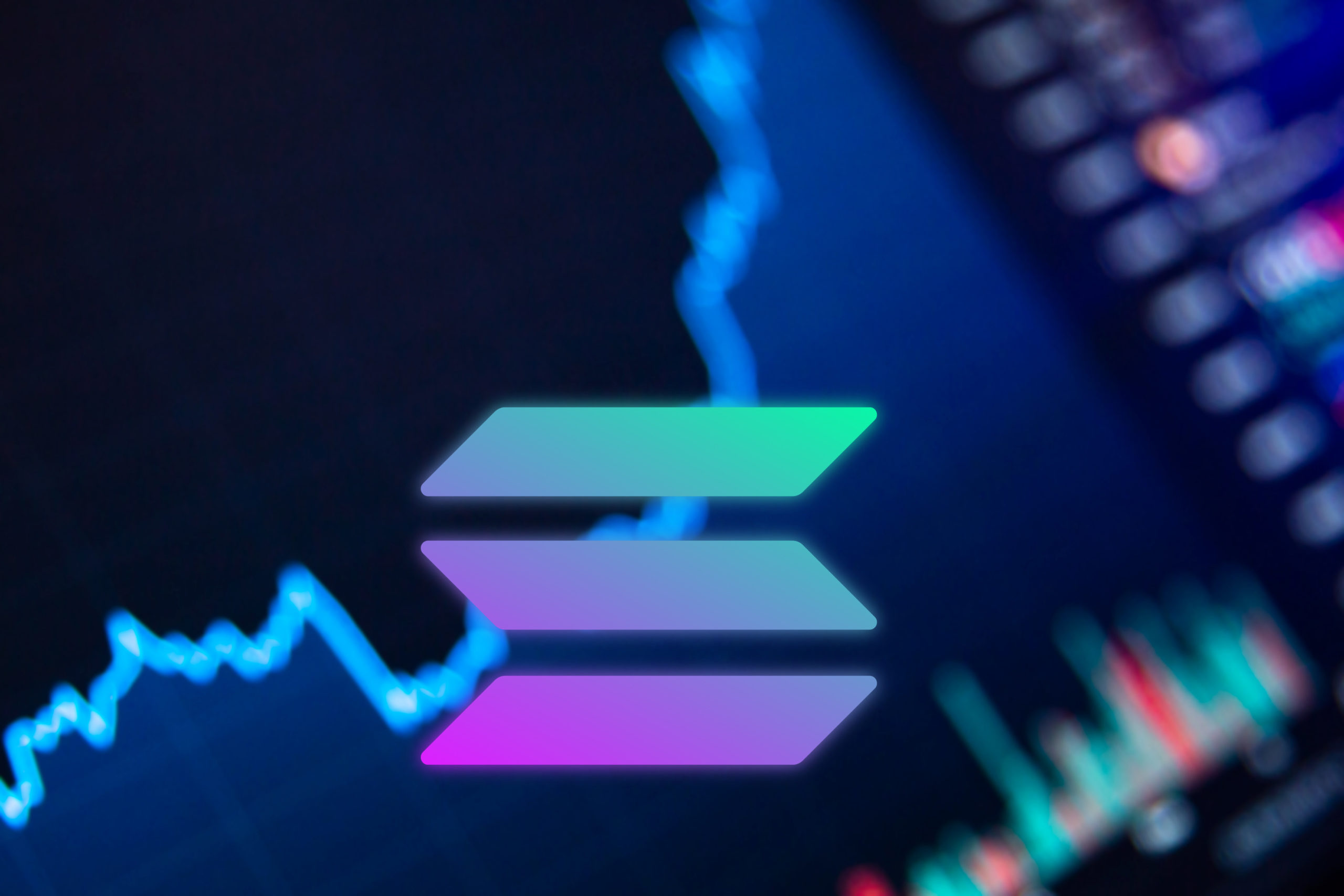 Solana SOL/USD has slowly become one of the most popular public blockchain platforms out there.

It is an open-source and decentralized project with consensus achieved through Proof-of-Stake (PoS).

On October 21, the Solana-based game MonkeyBall raised $3 million in the largest funding round.

From the span of October 18 to October 22, Solana held the Solana Hackathon known as IGNITION.

The interesting part about it is that there are over 500 projects on it, making it one of the largest they have ever held.

In any case, this has sky-rocketed the interest within the Solana blockchain.

Additionally, on October 20, Solana announced that UST is coming to Solana DeFi through Wormhole, the cross-chain interoperability protocol that connects high-value blockchain networks.

On the same day, OKEx announced the deposit and withdrawal service for USDT and USDC through the Solana network.

This is yet another indication of the growth of the Solana network and the potential for growth the SOL token has. 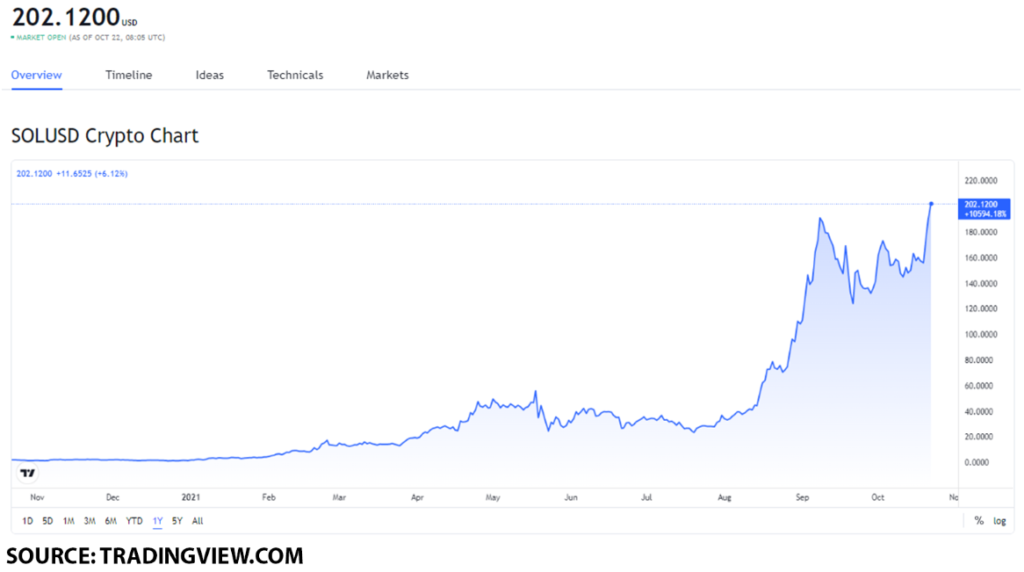 To get a better perspective as to what kind of value point this is for the token, we will be comparing it to it’s all-time high value as well as its performance in September.

The all-time high value of Solana was on September 9, when the token reached a value of $213.47.

This gives us an indication that the SOL token is actually really close to its all-time high value, or in other words, there is only a difference of $11.35 or by 5% in value.

With this in mind, the SOL token has the potential to reach $210 by the end of October, and it is not too late to buy it.

The post Is it too late to buy Solana (SOL) on October 22? appeared first on Invezz.