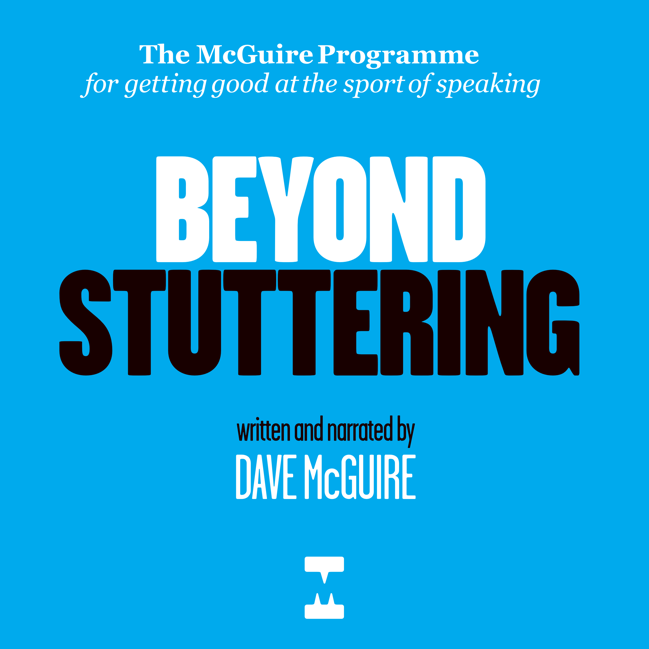 Through techniques of concentration, assertiveness and non-avoidance, the McGuire Programme has been changing the lives of people who stutter for over 26 years. This new audiobook, “Beyond Stuttering”, has been featured in multiple television documentaries.

Santa Barbara, CA – Oct 21st, 2021 – As International Stuttering Awareness Day quickly approaches, The McGuire Programme has officially announced the release of its audiobook, Beyond Stuttering. In this life-changing audio book, Dave McGuire shares the methods that he personally developed to overcome his severe stutter. At age 45, after a lifetime of dealing with the debilitating effects of a severe stutter, Dave McGuire developed a technique to overcome his stutter based on breathing techniques used by many opera singers called “Costal Breathing”. He also incorporated a traditional psychology approach known as ‘non-avoidance’ and sports psychology, among other concepts.

The McGuire Programme was launched in a converted attic when Dave McGuire lived in Holland. Through word-of-mouth it has grown into an international membership programme that helps people overcome their stutter. Everyone in the programme has been through the programme and is committed to helping other members. It is the world’s largest self-help group for people who stutter.

“Stutter School”, a TV documentary produced in Australia based on the McGuire Programme, won a Gold award at the New York Festivals Film and TV Awards on October 12th 2021. The McGuire Programme was also featured in numerous television documentaries including NBC’s Dateline as well as in a BAFTA nominated documentary “School for Stammerers”.

During a recent interview, a spokesperson for The McGuire Programme was quoted as saying, “At the McGuire Programme, we’re a group of stutterers dedicated to helping others overcome their stutter. We have been compared to Lionel Logue from The King’s Speech as we are NOT speech therapists rather we are all people who have a stutter and we use methods developed by Dave McGuire to overcome our stutter. We all help each other and support each other in working to become eloquent speakers.”

The President of the United States, Joe Biden, who has been known for his stuttering summed up the feelings of most people who stutter when he said “I can think of nothing else that has stripped me of my dignity as quickly and as profoundly and as thoroughly as when I stuttered in grade school”. The McGuire Programme teaches members how to confront and overcome the physical, psychological, and emotional aspects of stuttering, and teaches them how to speak eloquently in many different situations and regain their dignity.

To learn more about The McGuire Programme and their life-changing audiobook, Beyond Stuttering, visit their official website at https://www.mcguireprogramme.com. Beyond Stuttering is also available on Amazon .

Preview Beyond Stuttering by following this link: https://play.google.com/store/audiobooks/details/Dave_McGuire_Beyond_Stuttering?id=AQAAAEC8XmkexM&hl=en_US&gl=US 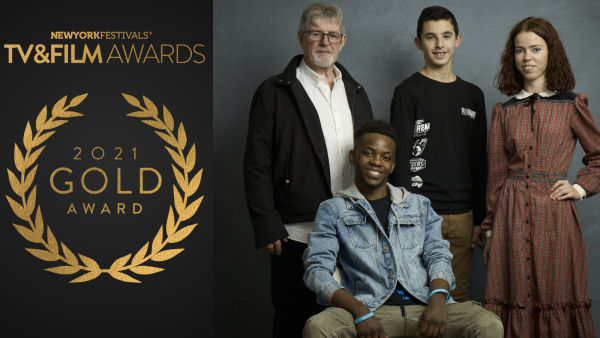