Welcome to the Skies of Imperia Minecraft Server 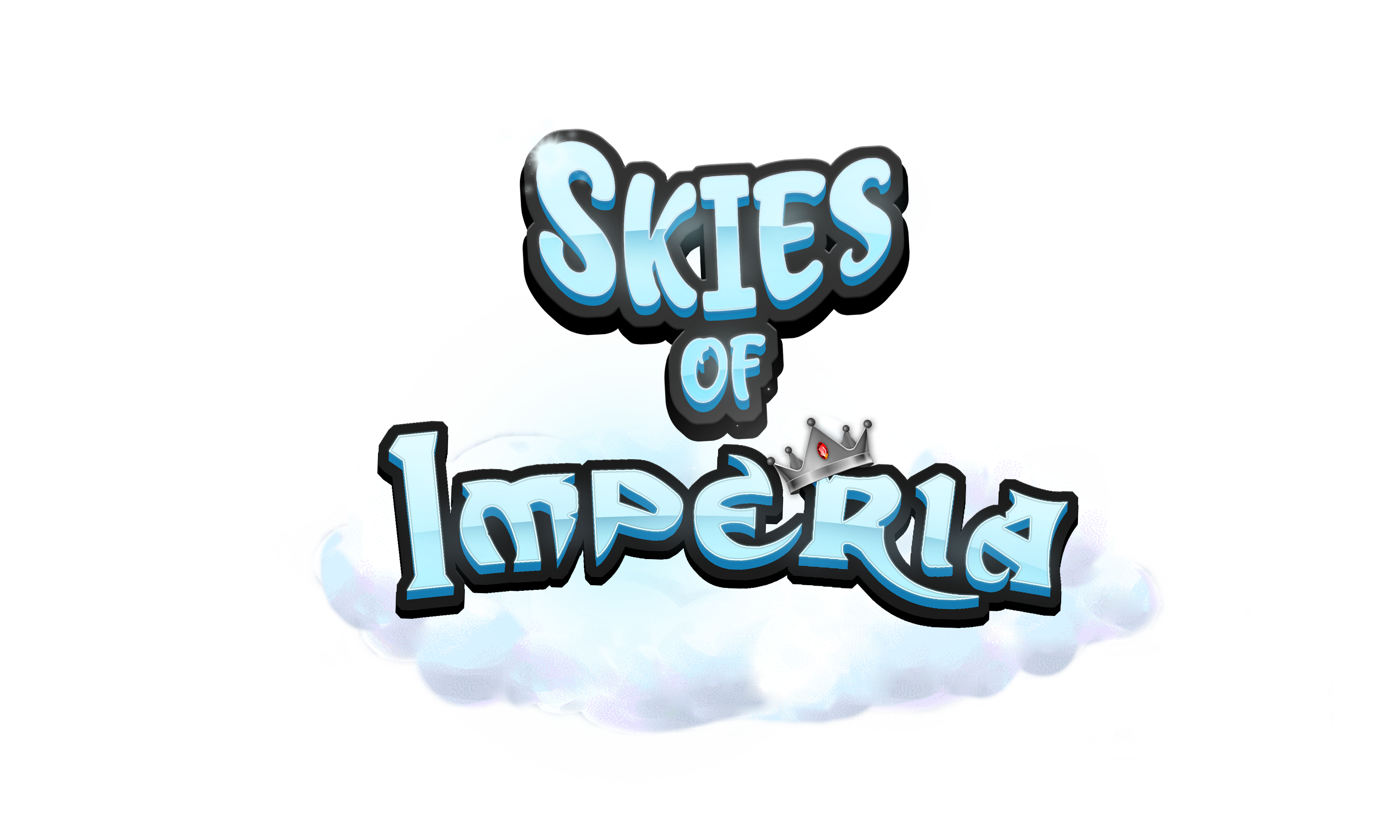 Welcome to the Skies!

Skies of Imperia, a server on Imperia, has recently started their second ever Skyblock Season! With that comes a lot of anticipated changes and improvements. But, what is Skies of Imperia?

Skies of Imperia is a fantastic new spin on a Skyblock Server that ties into the lore of Imperia, specifically the Gods of Imperia. Skies of Imperia takes place in Imperia’s version of the afterlife and as such, it is ruled by the Gods themselves. Each Lost Soul who steps into the Skies is required to choose a God and with that, they gain certain benefits. The Gods themselves, can be a bit competitive, so they have tried to give their representatives boosts in places that God excels.

Each new Lost Soul must ask themselves what kind of person they want to be. Will they choose Zedona? Goddess of Chaos, War and Death? The Goddess who, in Tales of Imperia, is often associated with Necromancy. Will they choose Vylan, Goddess of the Forge, Creativity and Innovation? Stories claim she forged the very land of the world. Or shall they find solace in the God Atryx who believes in the Hunt, Natural Order and Strength? His love of beasts is well known after all. What about Rivian, Goddess of Life, Nature, and the Ocean? Shall she entrance them with stories of experiments gone wrong or guardians gone haywire? No… the youngest often vies for attention. Thides, the God of Fortune, Philosophy and the Arts is a well known choice if you feel you wish to spend some cash to make some cash. He, after all, often wants something before he gives.

It is these questions which vex the Lost Souls who approach the Island at the center of the Realm of the Gods. For it is in the Skies that one can truly prove themselves worthy. Yes, each bloodline is associated with a God, and those Gods will give help along the way. Together they have even sent Destiny, a woman of cosmic proportions who has been tasked to change the fate of those who come along… or at least try. With weekly quest lines that could result in game changing prizes…

Welcome to the Skies. A Skyblock server that is always striving to innovate and make the game better for everyone. They have a staff team that is attentive and ever curious with a singular goal to make it the best server for all regardless of differences. IP: mc.talesofimperia.comWebsite: http://www.talesofimperia.comDiscord: Join the Tales of Imperia Discord Server!