Is it too late to invest in Bitcoin after it reached its new all-time high value? 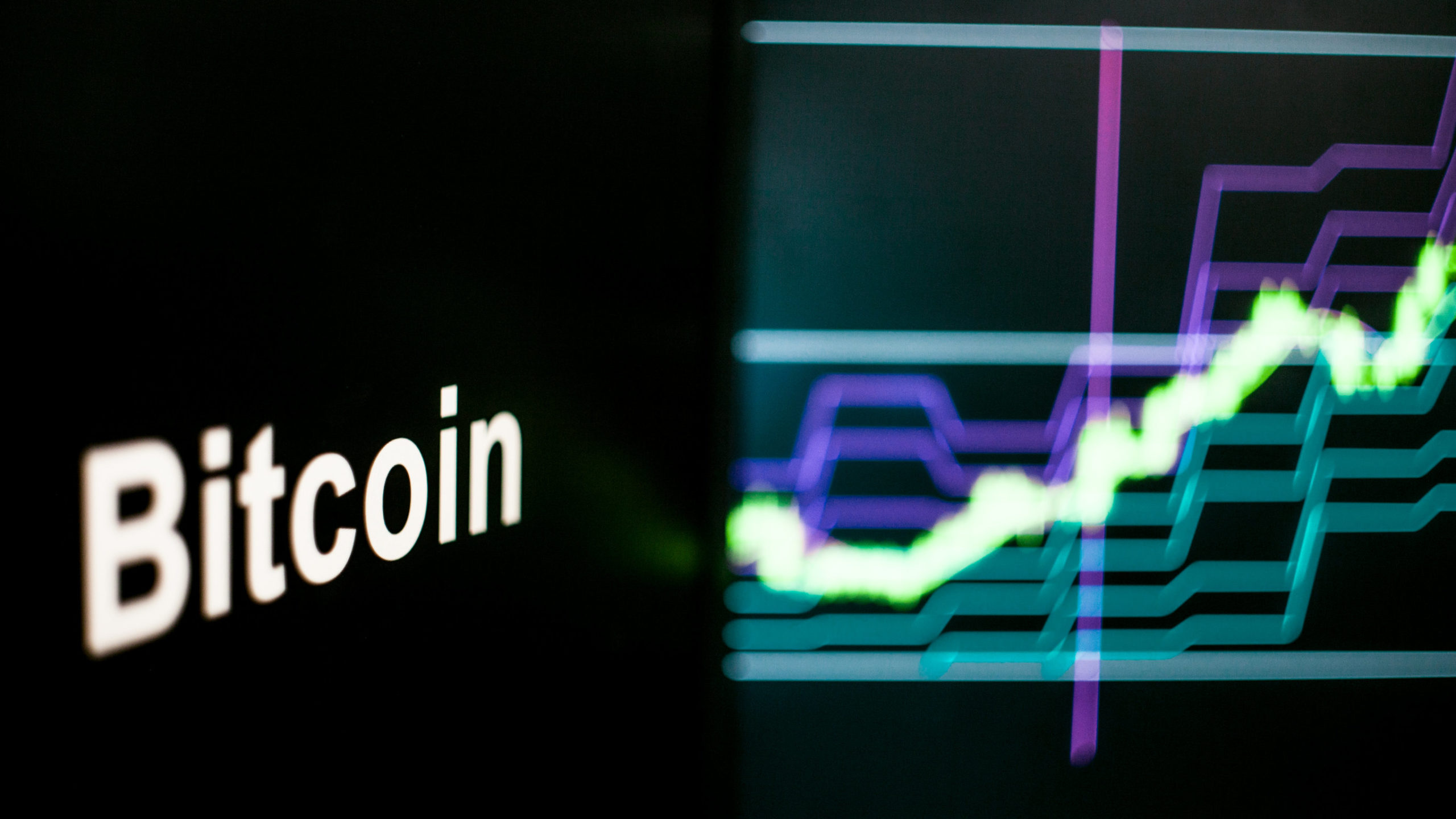 In fact, within the last 24 hours alone, the trading volume increased by 31%, which is exceptional for the token.

Its price has also reached new heights, which gives us confidence that the token will simply not stop at this level and has the potential to go above and beyond.

The Bitcoin ETF hype as a catalyst for growth

Bitcoin has reached its new all-time high value, and this could be attributed to a lot of hype surrounding Bitcoin ETFs.

In fact, we covered some of the places through which you can buy Bitcoin ETFs (exchange-traded funds) on October 19.

The cryptocurrency market as a whole has been solid within the past two weeks, especially when it comes to Bitcoin. That said, if the price and trading volume continue to surge this way, we could potentially see the token reach new heights.

Should you invest in Bitcoin (BTC)? 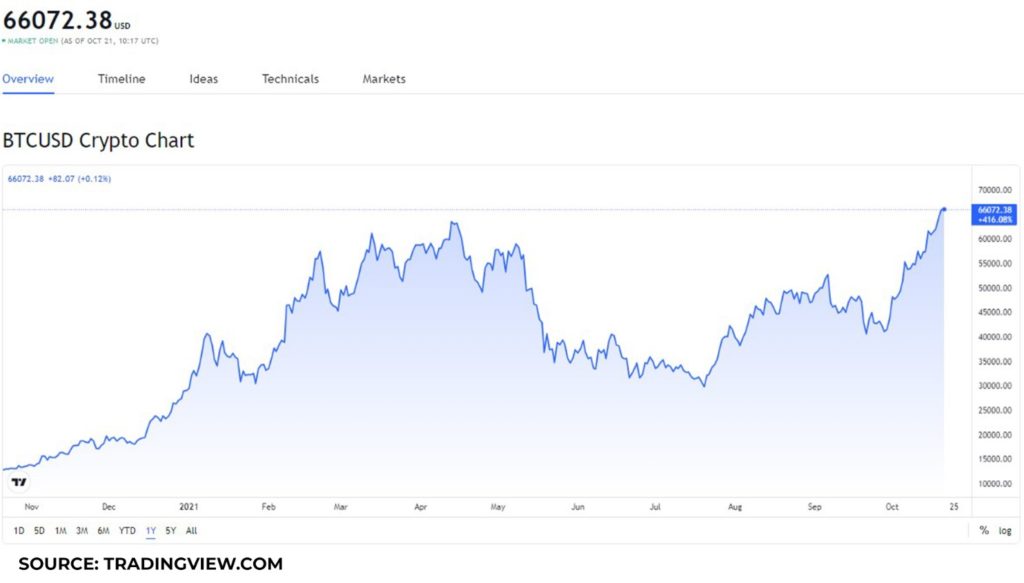 To get a better perspective about the growth of the token and its potential future performance, we will be comparing this value point to its all-time high value as well as its recent performance in September.

In terms of September’s performance of Bitcoin, on September 7, the token reached its highest point at $52,701.

According to data from IntoTheBlock, In the last seven days, Bitcoin saw $286.5 billion in transactions greater than $100,000.

Within the last 30 days, Bitcoin saw 38.49 million addresses on average as well.

At this rate, Bitcoin does indeed have the potential to reach $70,000 by the end of October, and it is a worthwhile investment.

The post Is it too late to invest in Bitcoin after it reached its new all-time high value? appeared first on Invezz.