By: Get News
The 25-year-old promising filmmaker from Curaçao, Rovendley Welvaart, wins the best film award for his new film “Tahit” at the esteemed PlayGo Emerge Film Competition 2021. 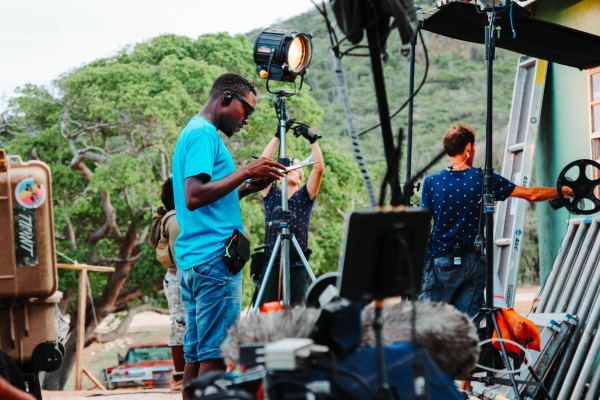 Miami, Florida – October 20, 2021 – Proud moment for Curaçao film fraternity. Award-winning Curaçao filmmaker Rovendley Welvaart has emerged as the Caribbean’s top filmmaker in the prestigious PlayGo Emerge Film Competition 2021. The 25-year-old filmmaker from the Island of Curaçao has won the best film in the Drama category, the Grand Prize, and the People’s Choice Award at the competition for his latest short film “Tahit”. 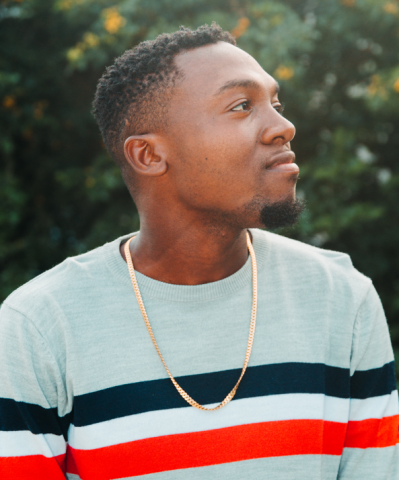 In an exclusive interview, Rovendley Welvaart shared that they are more than elated to win the competition among the many eminent filmmakers. He also stressed that the esteemed PlayGo Emerge Film Competition 2021 has given him the great opportunity to show the world that if one has the desired talent and zeal, he too can achieve big goals even if he originally comes from a small island like Curaçao.

“It was a surreal feeling that the judges chose our film, which was made on the small island of Curaçao, for the PlayGo Emerge grand prize. I’m so proud of the team that made this film possible, and for me, it’s an honor to represent Curaçao on a global scale”, said the award-winning filmmaker.

“Tahit” revolves around the story of a young boy whose adopted mother is struggling financially to make ends meet. However, the little boy is determined to overcome poverty and carve out a better life for his beloved mother.

Speaking of the film, Rovendley said that “Tahit” speaks of hope in the midst of adversity.

“Life is not always fair. But the champion is the one who is determined to overcome all the obstacles that life throws in his way and keep the spirit of hope alive. It’s the ‘hope’ that will take you a long way even if you are currently surrounded by challenges. And that’s what ‘Tahit’ is all about. We are passing through extremely trying times lately- ‘Tahit’ aims to bring that light of hope and positivity to make life wee better amid the grim times today.”

As of now, “Tahit” is set to head for a series of eminent film festivals across the world.

Rovendley Welvaart is a 25-year-old entrepreneur, fashion designer, and filmmaker from Curacao. Early in his life, he found his passion in filmmaking, and over time, he realized that his true calling lies in the film realm. He started making short videos as a hobby at a very young age which later on helped him to evolve as a professional filmmaker as he grew up. 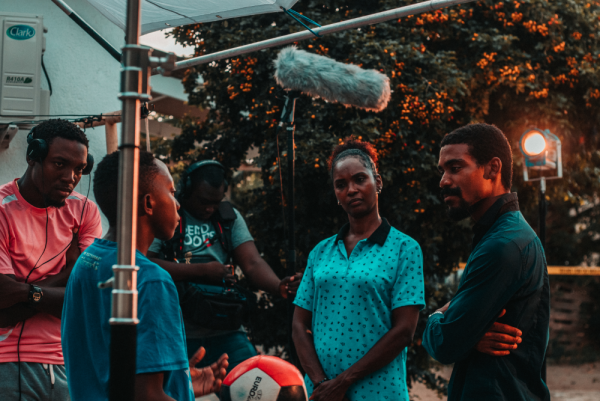 While speaking on his style of filmmaking, Rovendley said he believes that film can be a highly potential medium to inspire the audience and thus his films always carry a motivational message for the viewers.

Apart from filmmaking, Rovendley also loves to act in movies. He was the main actor for the short film “E ta bini wela!” which was selected as the top 4 films of 2014 by Film Go Weekly.

As a fashion designer, Rovendley launched his fashion brand, Extra Wavy in 2019, with a group of friends. Renowned for its unique type of clothing, Extra Wavy was invited by Luxe Brand International at the New York fashion week 2019 to showcase its innovative designs.

The young dynamic filmmaker believes in giving back to the community. He was recently honored by the Curacao Neighborhood Foundation as the Youth prospect of his neighborhood.

After the grand success of “Tahit”, Rovendley is currently busy with the post-production of his upcoming short film “Perspektiva” that stars Malcolm Damiana and Shenyo Bokshoven