The Greatest Female Golfer of All Time Will Serve as a Revo Golf Ambassador Promoting Revo’s Glare-Cutting, Performance Lenses 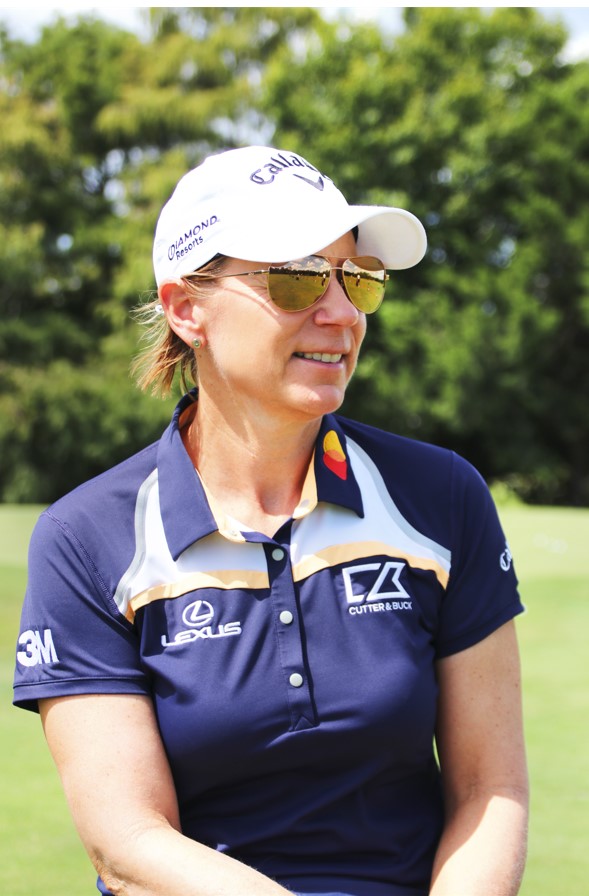 Revo, the global leader in high-quality performance sunglasses, announces today they have signed a partnership with Hall-of-Fame golfer, Annika Sorenstam, regarded by many as the greatest female golfer the game has ever seen. As part of the partnership, Annika will serve as a Revo Golf Ambassador and raise awareness about Revo’s line of NASA-based lenses. Revo also plans to collaborate with Annika in the design of two new custom styles for golfers, set for a Spring 2022 launch.

“It’s humbling when Revo’s commitment to technology and overall excellence is recognized by those who really know their equipment,” said CEO Cliff Robinson. “Annika is a golfing legend and it’s an honor and privilege to be partnering with her. I can’t wait for everyone to see the exciting designs we’ve come up with.”

Over her career, Annika has tallied over 90 worldwide victories including 10 major championships. In 2003, she became the first woman in 58 years to tee it up against the men in the Colonial and this year she won the U.S. Senior Women’s Open, 13 years after her last USGA competition. She is still the LPGA’s all-time money leader. Her ANNIKA Foundation has seven global events with over 600 girls competing each year from over 60 different countries.

“I‘m super excited about this chance to collaborate with Revo,” said Annika. “I’ve always been diligent about protecting my eyes from the sun, especially while on the golf course. With Revo’s superior lenses, I can be functional and fashionable even on my busiest days.”

Revo’s signature NASA-based Light Management System has been protecting consumers from harmful bandwidths of sunlight for decades with a collection of lenses that protect, enhance, and improve the way we see the world. Every Revo lens protects from 100% of UVA, UVB, and UVC light to help prevent vision problems.

To learn more about Revo and its family of brand ambassadors visit:

Founded in 1985, Revo quickly became a global performance eyewear brand known as the leader in polarized lens technology. Revo sunglasses were first created by utilizing lens technology developed by NASA as solar protection for satellites. Now, more than 35 years later, Revo continues to build on its rich tradition of technology and innovation by offering the clearest and most advanced high-contrast polarized eyewear in the world.