FIL price prediction: Is Filecoin a good buy in October 2021? 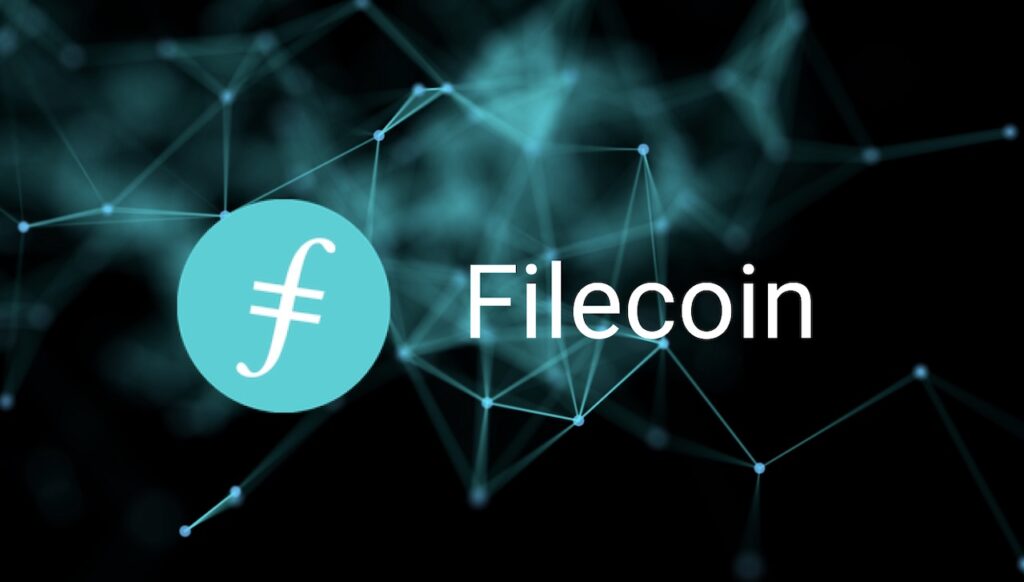 Filecoin FIL/USD is a cryptocurrency that incentivizes a global network of computer operators to provide storage that powers a file sharing and storage service.

These Filecoin miners get incentivized for making storage space available for users through receiving FIL tokens.

The FIL tokens are the native cryptocurrency tokens that get used to purchase storage space and retrieve data from the Filecoin Network.

The numerous Filecoin improvements as catalysts for growth

On September 14, Filecoin made an announcement of a referral program for its users that brings new members that carry datasets larger than 90 terabytes. The network managed to reach 9,000,000 terabytes in August, with over 3,000 systems and storage providers serving over 400 applications.

On October 8, eToro added Filecoin (FIL) and Polkadot (DOT) to its platform.

On October 13, Filecoin made another announcement, where they had a storage collaboration with the Flow Blockchain, which Dapper Labs back.

This is a service that established decentralized data storage for Non-Fungible Tokens (NFTs), alongside the media assets which were associated with them.

On October 15, the daily release of Filecoin Tokens decreased by 23.8% to mark a year since the launch of the mainnet.

Should you invest in Filecoin (FIL)? 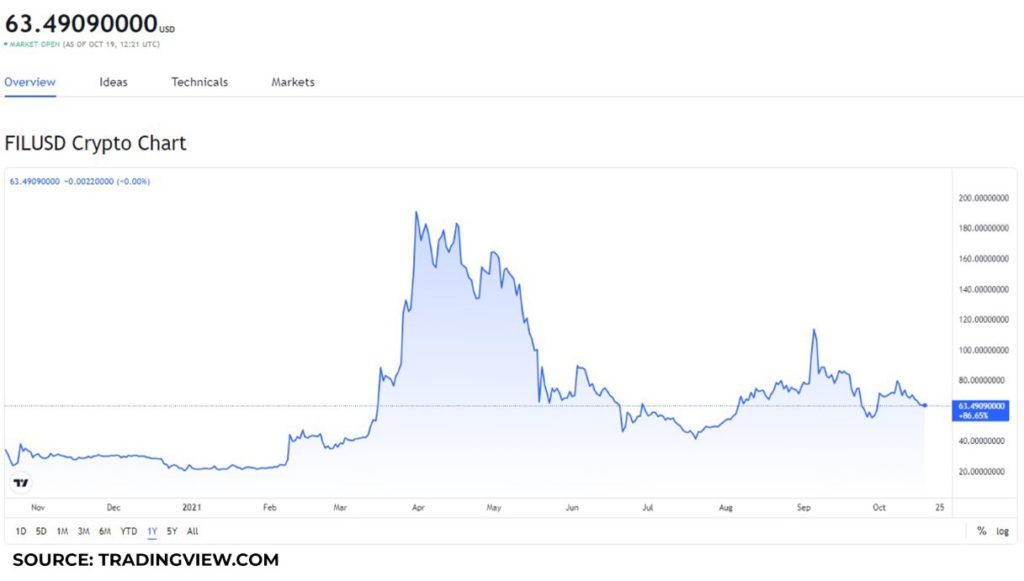 That said, to get a better perspective as to why some traders are interested in the token and to see what signs it is showing in terms of increasing adoption and growth, we will compare it to its historical value.

Let’s go over September’s value so we can have a better perspective of what occurred throughout the previous month.

FIL started off September strong, with a value of $118.7 on September 5.

However, its momentum can be seen due to the fact that from September 26 to October 19, the token increased its value by $11.99 or by 23%. This might be one of the main reasons why it has seen a high level of interest lately.

In other words, at this rate, by the end of October, we could potentially see FIlecoin (FIL) get up to a value of $100.

The post FIL price prediction: Is Filecoin a good buy in October 2021? appeared first on Invezz.