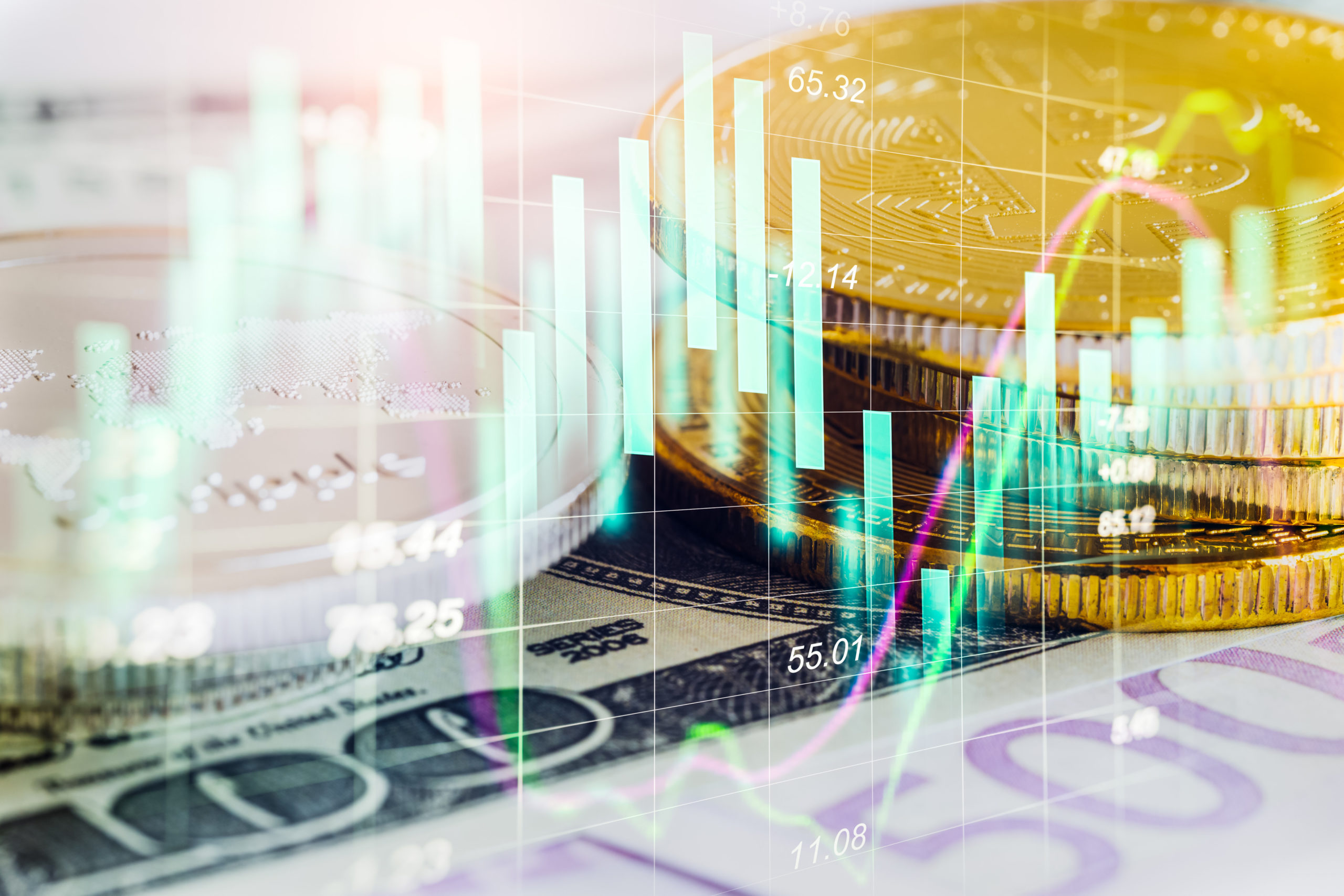 The Centric Network is a dual-cryptocurrency payment network, where CNS can be traded freely on any exchange and offers users access to Centric Rise (CRN) with liquidity.

A decentralized protocol governs the exchange between these tokens and even self-regulates the supply to meet any changes in the demand.

Real-world adoption and partnerships as a catalyst for growth

The Centric Swap protocol partnered up with several companies throughout the past few months, including Tourvest Travel Services and Absolute World.

These will essentially allow CNS to get used as a payment option for any traveling expenses.

Additionally, there is even a collaboration with Goldgenie, which specializes in luxury items, and a partnership with the decentralized cross-chain bridge known as CroxSwap.

Additionally, on July 15, Centric Swap migrated from the Tron Network to the Binance Smart Chain, which gave the project access to the active BSC trading community.

Should you invest in Centric Swap (CNS)? 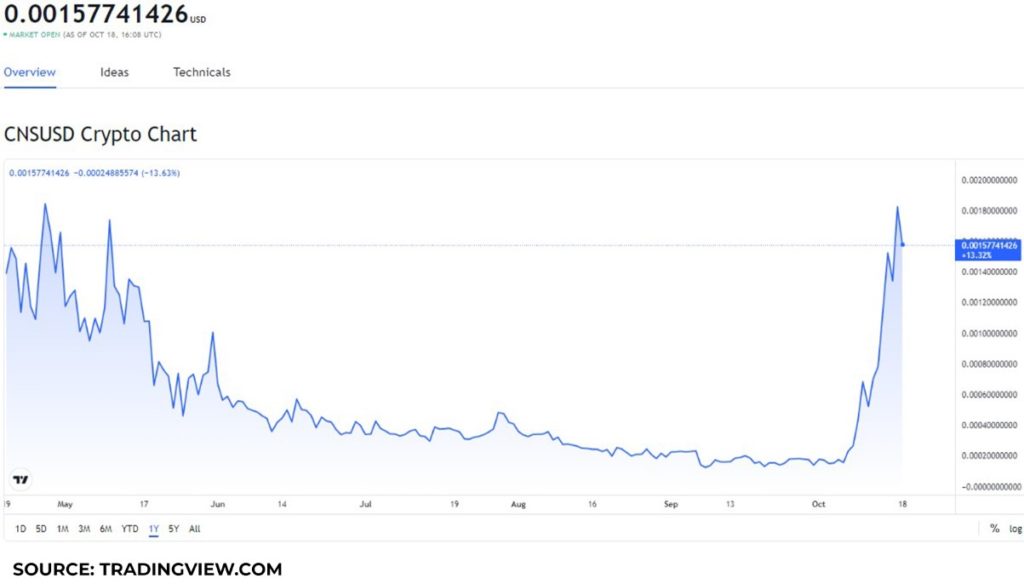 To get a better perspective of what kind of value point this is for the token, we will be comparing it to its performance in September.

In other words, from September 23 to October 16, the token increased its value by 758%.

This means that it’s not too late to get some CNS tokens.

The post Is it too late to buy CNS after its 750% surge in value? appeared first on Invezz.