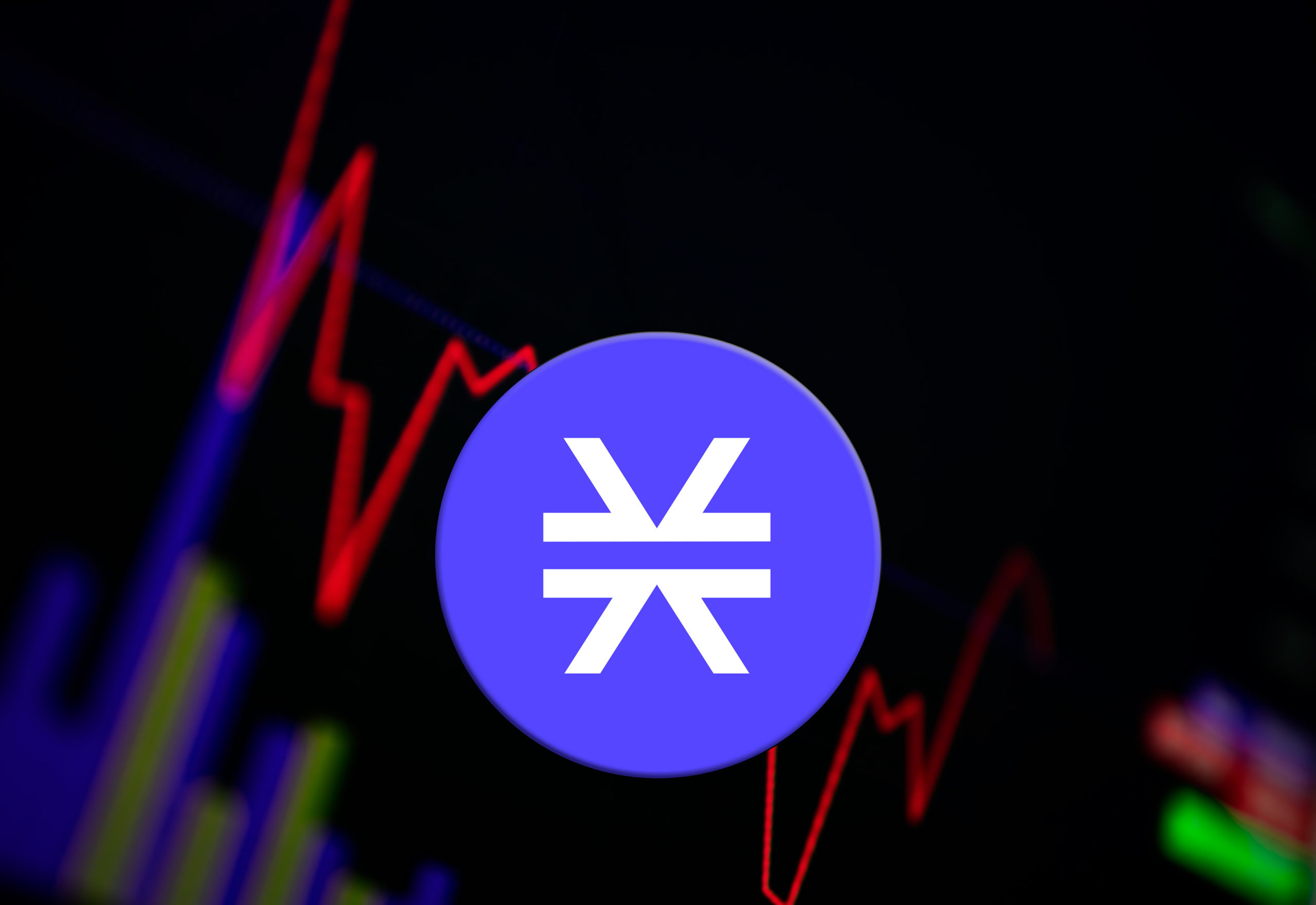 These can be brought into the blockchain network without needing to change any of the features that make it as powerful as it is, which means that there is no alteration to neither security nor stability.

Stacks developments as catalysts for growth

On October 14, Stacks (STX) was second when it came to the most traded coins on the Sevenb cryptocurrency brokerage.

On October 15, Stacks announced in an official tweet that Secret Key Labs launched the Xverse wallet on Android and iOS, which allows users to easily manage STX, BTC, and MIA tokens, as well as other SIP-10 tokens from their mobile devices.

That said, the token has been trading a lot, with a 410% increase to its trading volume within the last 24 hours, which brought its value a lot higher.

Should you invest in Stacks (STX)? 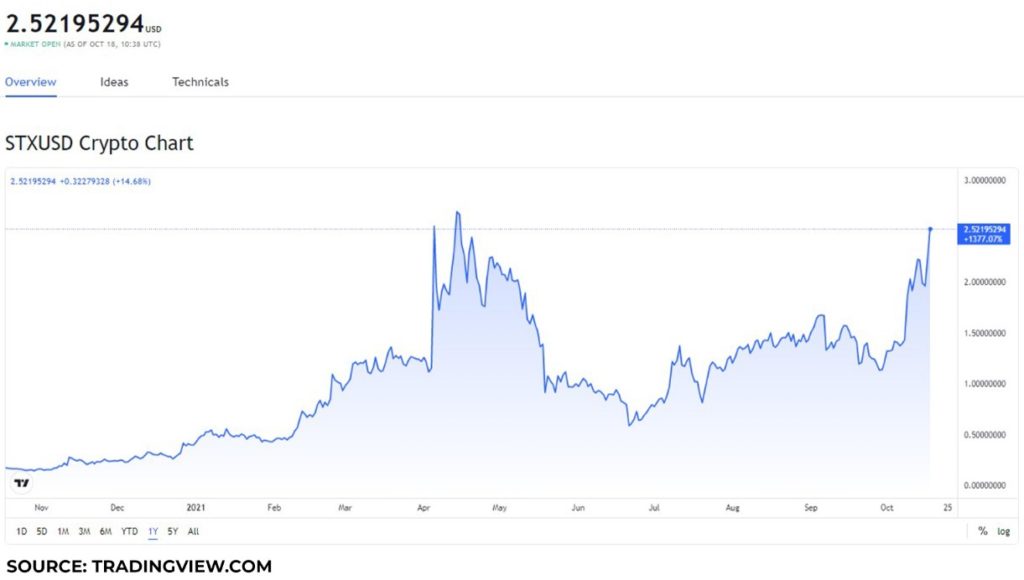 To get a better perspective of what kind of value point this is for the token, we will be comparing it to its all-time high value as well as its recent performance in September.

That said, when we take September’s performance into consideration, we can see that its highest point was on September 4, when the token had a value of $1.71.

With all of this in mind, Stacks (STX) has the potential to reach over its previous all-time high value and get to $3 by the end of October, making it a worthwhile investment.

The post I’m investing in Stacks (STX) in October 2021 and this is why! appeared first on Invezz.