Addressing the Cruelty of Domestic Violence 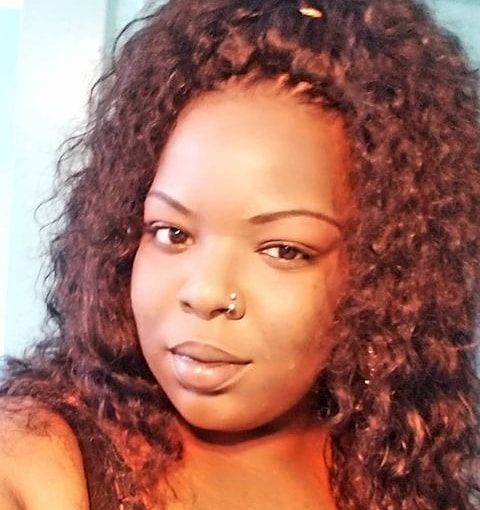 Raven Salve, an Atlanta-based fashion designer, r&b artist and community activist, wants to spread awareness about domestic violence. The singer is re-releasing her single "Stepping Out" to all major streaming services including her website, Apple Music and Spotify. A portion of the proceeds from the single are to support organizations promoting domestic violence awareness.

The increasing notoriety of her work has drawn attention to her condemnations of racism, gender bias and domestic violence. She encourages others to speak up as well by speaking out. Using her fame to raise awareness about domestic abuse and women's empowerment, she hopes to inspire action at the national level.

“I create a lot of songs about women empowerment, racism and domestic violence because I either lived through these issues all my life or close ones encountered these problems themselves. It’s important to show everyone that yes, the problem exists and we need to find a way to deal with it properly.” - RS

Raven is undergoing a metamorphosis from singer to activist. Even though she's always been affected by domestic violence, gender bias and racism, she now has the tools to make a difference. Her rise to notoriety allowed her to focus attention on an issue that is often ignored. The music she makes is woven from the passions and convictions sparked by the abuse she experienced and witnessed. In songs like "Victim No More" and "Cry for America" you can hear her passion and convictions beautifully expressed. RJ Frometa of Vents Magazine quoted:

“Her music is not only very insightful, but it also carries a great message, the fact that it touches on the human aspect and the unique situations we are all facing every day.”

Our society is plagued by a silent epidemic of domestic violence. One in four women and one in seven men experience domestic violence. Sadly, most of these incidents and abusers go unreported. That's something she hopes to change and it's something we need to change to advance our lives and our society. As a people, the most important battle to fight is standing up to domestic violence, gender bias and racism. Despite the fact that she is not alone in her fight and message, she hopes to raise awareness and encourage action to stop abuse.

Presently, she is preparing for a nationwide public relations tour to promote domestic violence awareness, her upcoming fashion line and her single "Stepping Out". The upcoming Family & Friends Gospel Culture Day in Pensacola, Fla will feature Raven and her organization (WAR DV).

Ebony Weatherspoon aka Raven Salve was born in Pensacola on July 13th, 1989. Natural musically inclined, she started playing clarinet around the age of 12, piano at the age of 13 and also took voice lessons at the age of 13. Despite dreaming of a music career since she was five, she did not start professionally pursuing music until several years ago. In addition to her music career, she is equally dedicated to the causes she champions. Raven founded a 501c(3) non-profit organization (WAR DV) in 2014. Her family members have endured these types of issues, so she is particularly interested in contributing to bringing awareness to these issues however she can.

Listen To “Stepping Out”: