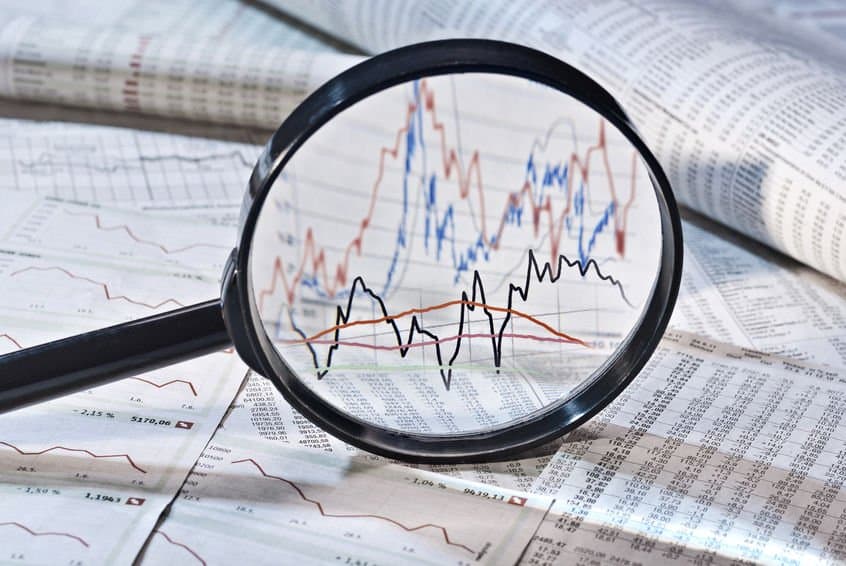 The majority of cryptocurrencies were in the green over the past 24 hours, including Bitcoin (BTC/USD), which is approaching $60,000 with another 3% increase. The crypto with the biggest market cap in the world, which recently passed $1 trillion, is reaching its all-time high of just above $64,000. Ethereum (ETH/USD) gained over 5%, leading the top 10.

Oil keeps rallying, passing $81 this morning. It has not seen such levels since 2014. Natural gas shortage, OPEC’s intentional production slowdown, and other factors contribute to the recent price surge.

Wall Street in the green

All of the SP500’s sectors were in the green yesterday, reflecting positive developments for US stocks. The index closed with a 1.7% daily gain. The IT and material sectors led the way, each growing by more than 2%. Walgreens Boots, the pharmacy franchise, led the index with a daily gain of 7.4%. NASDAQ gained 1.9% yesterday, while the DJ30 saw a 1.6% hike.

Today, Retail Sales reports are expected to impact markets. They will be released at 12:30 UTC.

Asian markets followed Wall Street’s lead this morning. The China50, HKG50 and JPN225 were all in the green today.

Finally, the UK100, GER40, and FRA40 all opened higher today. Yesterday, the UK100 made a significant advance, closing the day out almost 1% higher. With that, its y/y return passed 11%. The advent was led by mining stocks. Rio Tinto, BHP Group, Anglo American, Glencore, and Antofagasta had all gained more than 3% by the end of the day.

This morning, European markets continued the positive trend. The biggest winner was the GER40, up 62 points. The UK100 followed, opening 34 points higher. FRA40 was close behind it with a gain of 33 points from yesterday.