Crude Oil forecast after the price advanced above $80 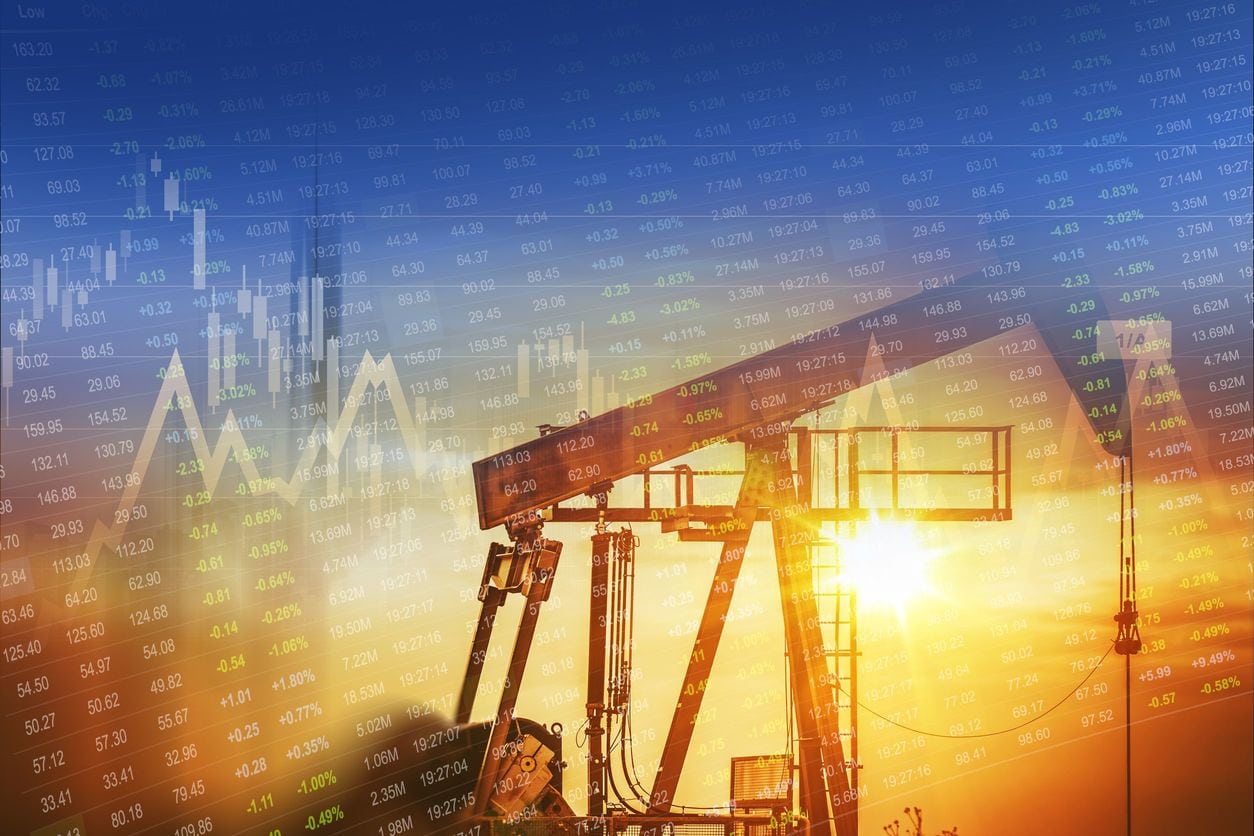 The price of crude oil continues to trade above $80 after the International Energy Agency (IEA) announced this week that OPEC+ group is undersupplying the market by 700,000 barrels per day.

OPEC+ is undersupplying the market

Record coal and gas prices as well as rolling black-outs are prompting the power sector and energy-intensive industries to turn to oil to keep the lights on and operations humming. The higher energy prices are also adding to inflationary pressures that, along with power outages, could lead to lower industrial activity and a slowdown in the economic recovery.

Switching to oil amid the shortages of other fossil fuels has influenced IEA to increase its demand forecast despite the third-straight weekly rise in U.S oil inventories.

Before this announcement, the Organization of the Petroleum Exporting Countries lowered its forecast for 2021 demand growth to 5.8-million barrels per day from its prior 5.96-million BPD estimate, but investors will continue to pay attention to the OPEC+ commentaries looking for any clues.

On the other side, Saudi Arabia is rejecting calls from OPEC+ to further production boost, and according to Saudi prince Abdulaziz bin Salman, OPEC+ should return unused capacity to the market. It is also important to mention that a supply chains crisis represents a serious issue for the global economy and many countries are particularly vulnerable to shortages of key parts and raw materials

Lots of companies reported they had lost sales because of supply problems, which could negatively impact the crude oil price. The auto industry has been hit the hardest, and many big companies scaled back production of some of their largest, most profitable models because of the ongoing semiconductor shortage. 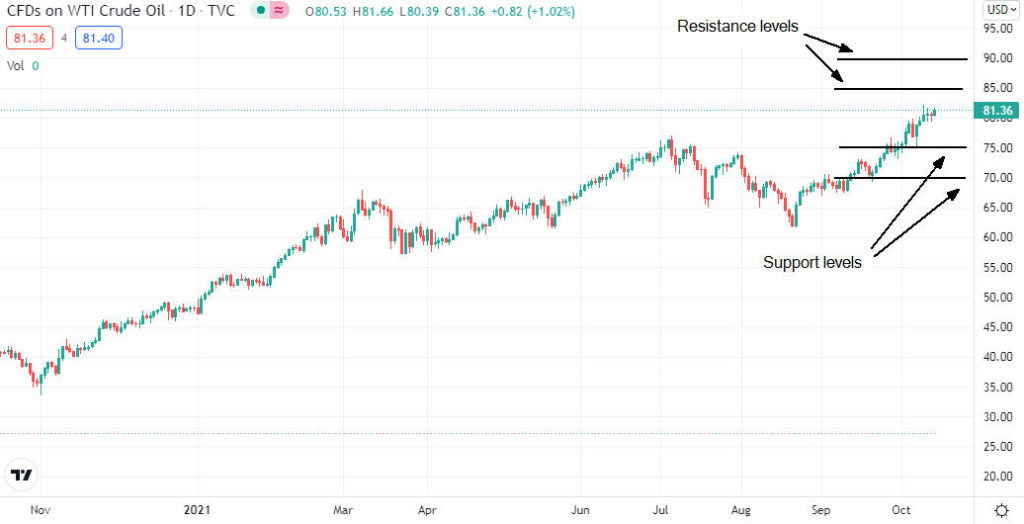 Crude oil prices rose to a new seven-year high this Thursday, and the positive trend remains intact. The first resistance level stands around $85, and if the price jumps above this level, it would be a signal to trade crude oil, and we have the open way to $90.

Rising above $90 supports the continuation of the bullish trend for crude oil; still, ​if the price falls below $75, it would be a firm “sell” signal, and the next target could be around $70.

Crude oil prices remain supported after the International Energy Agency announced that OPEC+ is undersupplying the market by 700,000 barrels per day. The positive trend remains intact, and if the price jumps above $85, the next price target could be $90.

The post Crude Oil forecast after the price advanced above $80 appeared first on Invezz.