Should you invest in BitTorrent (BTT) before the launch of the BitTorrent Chain? 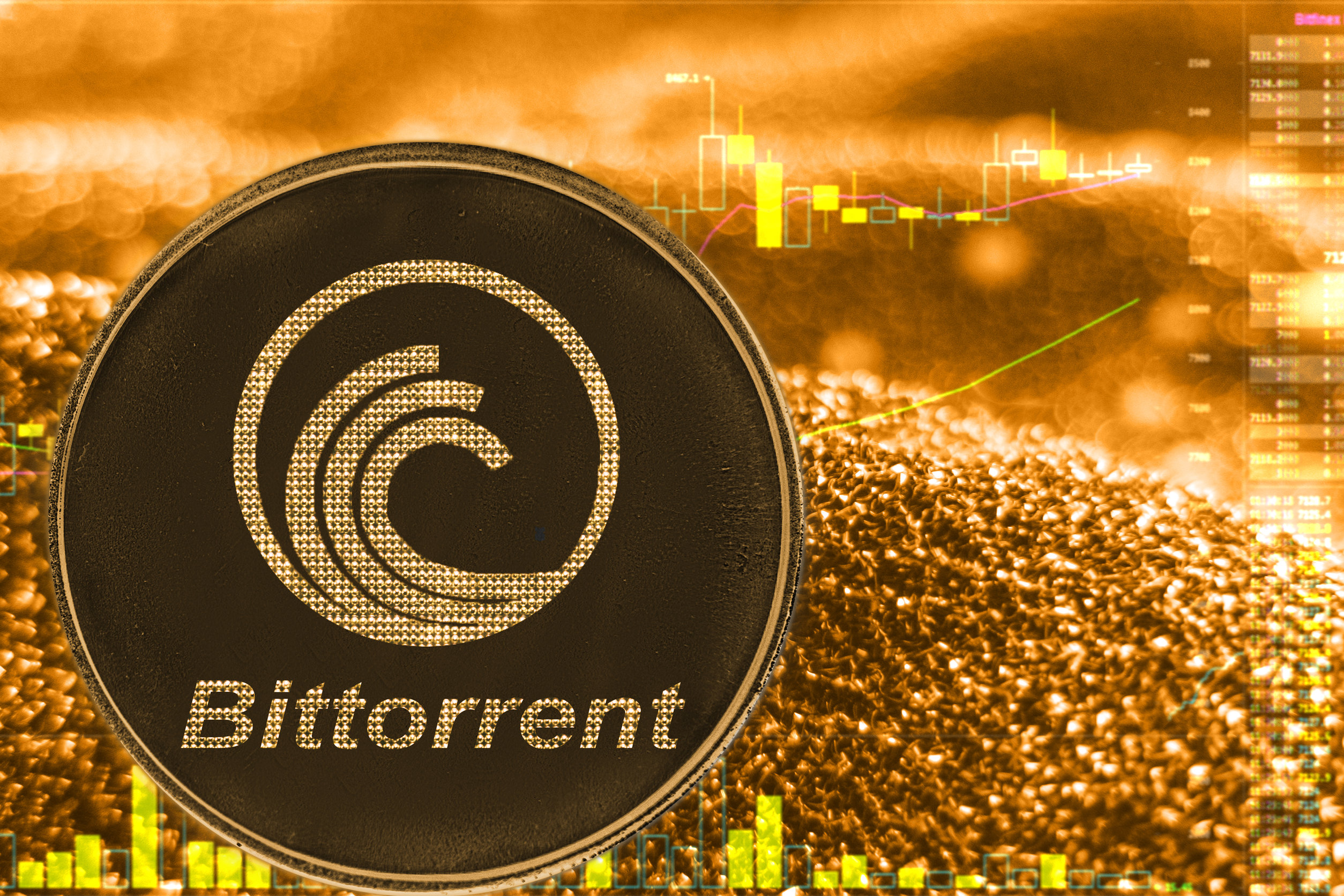 BitTorrent BTT/USD is a popular peer-to-peer (P2P) file sharing and torrent platform that is becoming increasingly decentralized throughout each year.

BitTorrent was purchased by the blockchain platform TRON in July of 2018. Since this purchase, BitTorrent has added a variety of different tools, with a dedicated native cryptocurrency token known as BTT.

The launch of the BitTorrent Chain as a catalyst for growth

On October 13, BitTorrent announced on Twitter that the BitTorrent chain would soon be launched, with close-to-zero transaction fees.

On September 6, we covered a similar update, where TRON and BitTorrent were planning to launch the BitTorrent Chain.

In other words, TRON and BitTorrent Inc. are coming together to release the new project, and it will be called the BitTorrent Chain (BTTC).

This is a project which aims to power an era of interconnected chains and will act as a layer-2 scaling solution that will solve any of TRON’s DeFi, NFT, and dApp cross-chain challenges.

The current planned date for the debut of BTTC is on October 30 of 2021.

On that date, TRON is expected to form a closed loop of Layer 1 and Layer 2 networks with a cross-chain connection.

Should you invest in BitTorrent (BTT)? 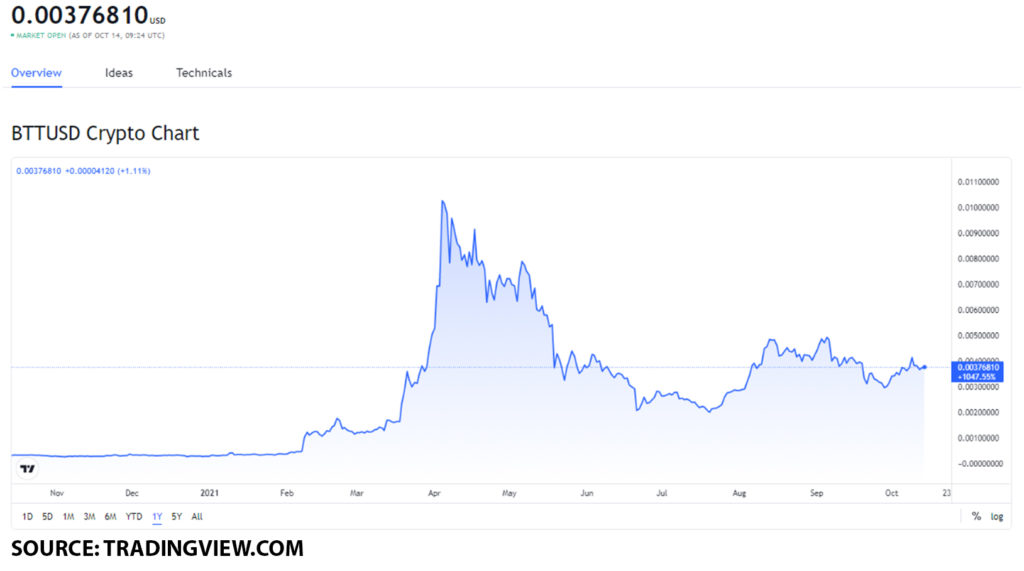 To get a better perspective as to what kind of value point this is for the token, we will be comparing it to it’s all-time high value as well as its recent performance in September.

When it comes to its performance in September, on September 3, the token had one of its highest points at $0.005276.

The post Should you invest in BitTorrent (BTT) before the launch of the BitTorrent Chain? appeared first on Invezz.