Should you invest in Celsius Network after they raised $400M ? 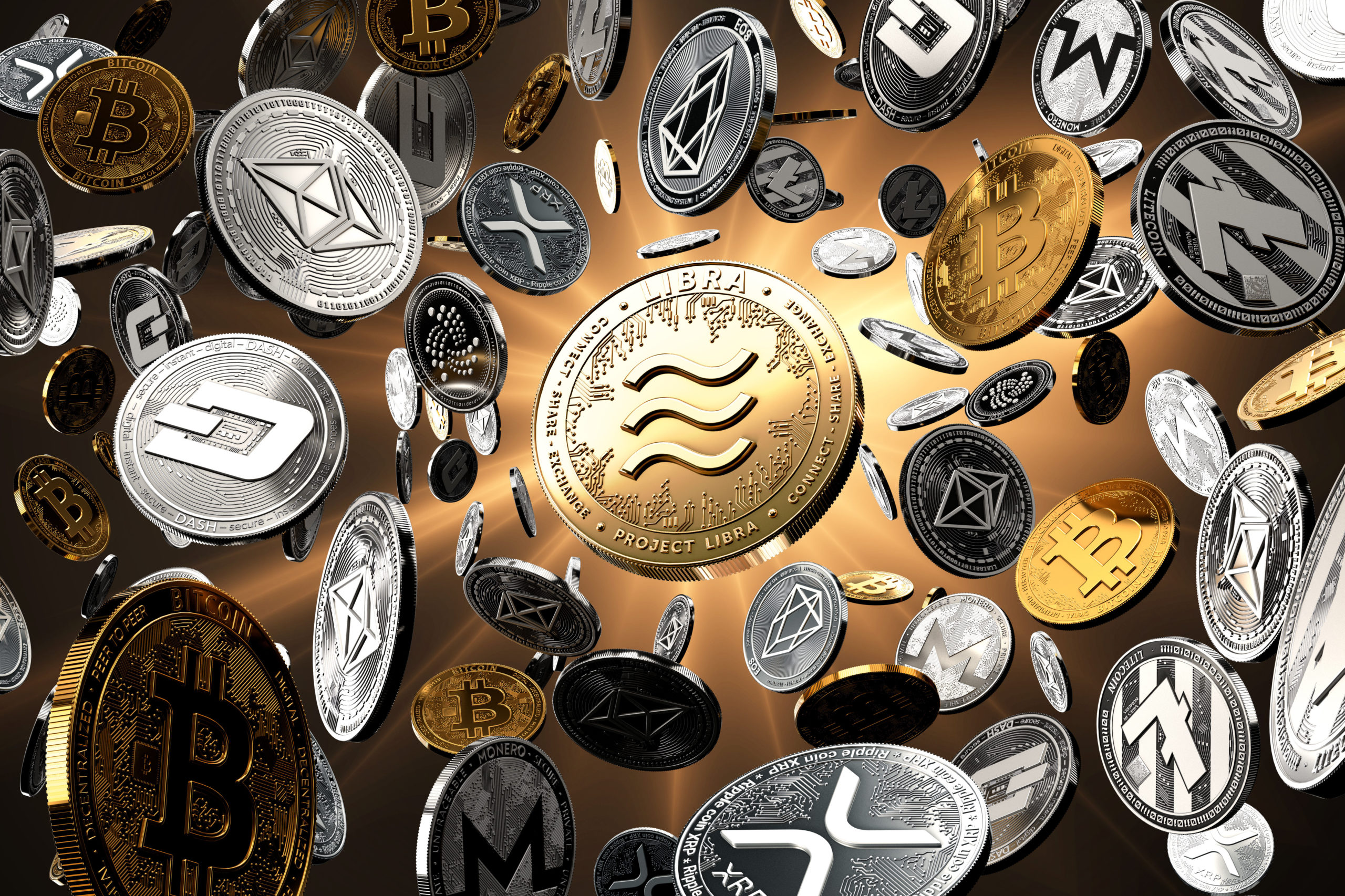 Celsius CEL/USD is a banking and financial services platform for cryptocurrency users. It provides users with regular payouts and interest on their holdings, and the CE token performs a variety of functions, such as boosting user payouts.

The $400 million investment as a catalyst for growth

Back on September 18, we covered how two U.S. states started cracking down on the Celsius Network.

However, this hasn’t stopped Celsius Network from evolving and expanding its offerings.

On October 12, Celsius Network announced that they raised $400 million.

The goal is to use these proceeds from the investment to continue the expansion of product offerings, with a specific focus on institutional-grade products.

Celsius also expects to double the team, from the current 486 employees to around 1,000.

The CEO at Celsius, Alex Mashinsky, said that he hopes the new fundraising can help the industry reassure regulators about the stability of his crypto-lending business and expand it across mainstream financial markets.

Additionally, this new funding round has evaluated Celsius at over $3 billion, which is an increase from the $10 million equity funding last year that brought the company’s valuation to $150 million.

Should you invest in Celsius (CEL)? 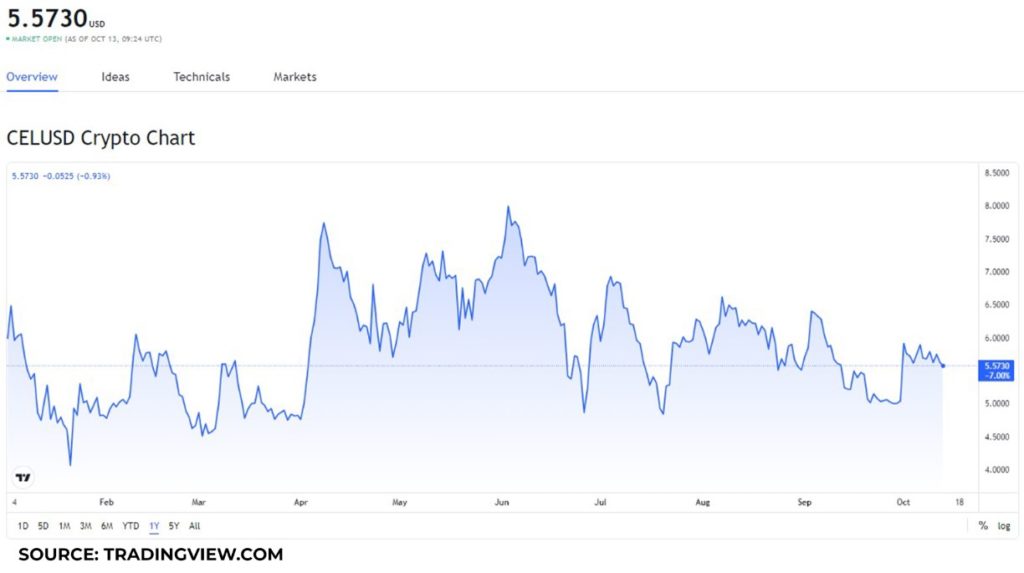 To get a better perspective at what kind of value point this is for the token, we will be comparing it to its all-time high value as well as its performance in September.

In terms of the all-time high value of CEL, it was on June 4 when the token achieved a value of $8.05.

According to data from IntoTheBlock, CEL saw $72.21 million in transactions greater than $100,000 within the last seven days. 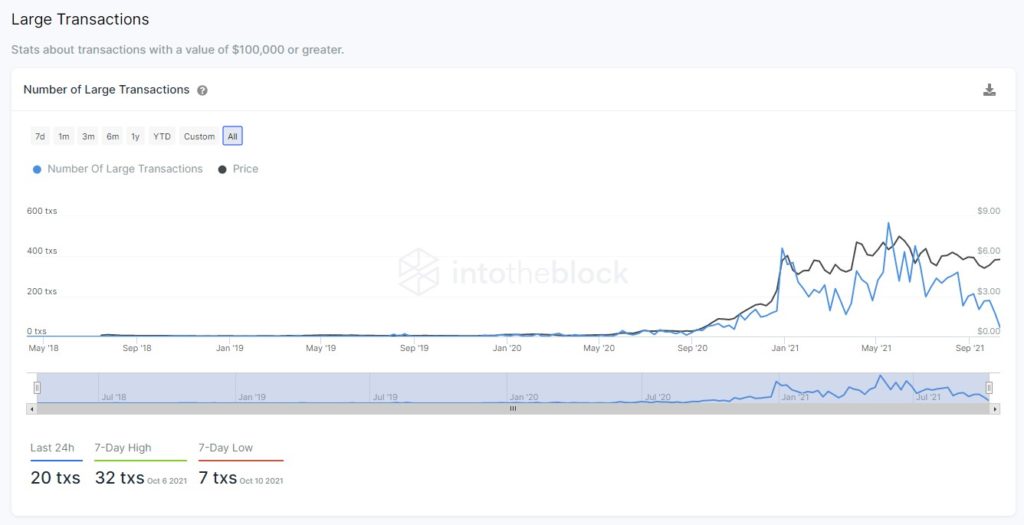 Additionally, we can see that CEL had $1.73 million in total exchange inflows within the last seven days.

With all of this in mind, we can expect the CEL token to reach a value of $6.40 by the end of October, making it a worthwhile investment.

The post Should you invest in Celsius Network after they raised $400M ? appeared first on Invezz.