By: StockMarket.com
Stock Futures Edging Up Ahead Of Earnings & Inflation Report

Stock market futures are moving marginally higher in early morning trading on Wednesday. This comes as investors anticipate the start of earnings season and a new inflation report. These economic and earnings data would provide insight into whether the inflation fears are warranted. For investors, though, the broad rise in commodity prices and interest rates has threatened to exert pressure on companies’ profit margin.

Bank earnings kick off on Wednesday with JPMorgan (NYSE: JPM) among the first  to report. From last quarter, JPMorgan beat on both top and bottom lines. And Wall Street expects modest growth in the upcoming quarter compared to the year-ago period. Delta Air Lines (NYSE: DAL) will also be reporting before the opening bell today. Analysts are expecting to see positive earnings per share, after six straight quarters of per-share losses.

Apple Likely To Cut iPhone 13 Production Due To Chip Shortages

Apple’s (NASDAQ: AAPL) stock is trading lower in the pre-market trading today. This came after the company said it is likely to slash its projected iPhone 13 production targets for 2021 by as many as 10 million units. The tech giant initially expected to produce 90 million new iPhone models in the final quarter of 2021. But it’s now telling its manufacturing partners that the number will be lower because Broadcom (NASDAQ: AVGO) and Texas Instruments (NASDAQ: TXN) aren’t delivering enough components. 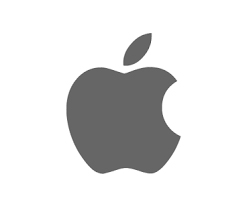 This shouldn’t come as a surprise considering that Apple had warned about it earlier this year. If anything, Apple’s woes show that even a company of this scale isn’t immune to global shortages exacerbated by the pandemic. Major chip makers have warned that demand will continue to outpace supply throughout next year. Apart from the iPhone, the company is also struggling to make enough of the Apple Watch Series 7 and other products.

Separately, Apple also announced Tuesday that it plans to hold a launch event on October 18. This is where the company would likely announce the new MacBook and AirPods. Both of these products are highly anticipated for revamp, as the most recent models for both products were released in 2019. It remains an open question at this stage on how long the chip shortages would last. But with a number of companies working on new chip production bases, that’s a positive news amid the chip shortages we are having.

After getting bashed following an unsatisfactory quarter, Goldman Sachs thinks it’s time to buy Nike (NYSE: NKE) stocks. Namely, analyst Kate McShane hit NKE stock with a Buy rating and a $172 price target. This would suggest a possible upside of 12% from its price of $153.35 as of Tuesday’s closing bell. Notably, McShane cited a “healthy industry backdrop” and room for Nike to expand its direct-to-consumer offerings as key growth factors moving forward. 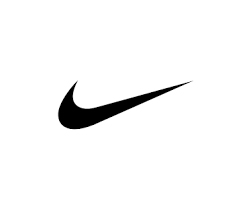 Recall that Nike slashed its full-year sales outlook to a mid-single digit percentage from a prior outlook of low double-digit growth. “We are not immune to the global supply chain headwinds that are challenging the manufacture and movement of products around the world,” conceded Nike CFO Matt Friend to analysts on a conference call.

The sneaker and apparel giant had a rare quarterly miss. This is no thanks to supply chain bottlenecks hurting the flow of merchandise. Yet, analysts at Goldman believe that Nike stock has dropped too much. They mentioned that investors should just ‘Buy’ it. With more customers focusing on wellness since the onset of the pandemic, the apparel giant believes that it could continue to benefit. Considering all these, would you include NKE stock on your watchlist today?

Bitcoin (BTC) is making headlines yet again in the stock market this week. For the most part, this would be due to the digital currency’s current winning streak. After topping the $57,000 point, the leading cryptocurrency continued to hold up above the $54,000 mark. Bitcoin’s rally looks to have legs as the ascent comes at a time of a pickup in blockchain activity. Also, an increase in network adoption along with a price increase is said to confirm the uptrend.

While other major cryptocurrencies such as Ethereum and Cardano continue to move alongside Bitcoin, one coin that has attracted speculators as of late is Shiba Inu. The dog-based crypto exploded in October, rising almost 300% in the month so far, making it the 18th largest coin. The massive rally appears to have a connection with the tweet from Tesla (NASDAQ: TSLA) CEO Elon Musk, who posted a picture of his Shiba Inu breed.

Apart from the tweet, there does not seem to be any reason supporting the ascent of the coin. For starters, Shiba Inu coin echoes the rise in Dogecoin seen at the start of the year. Dogecoin currently sits at the tenth largest cryptocurrency by market cap. If Dogecoin’s past performance is of any guide, traders should be aware that this is a high-risk and potentially high-reward investment. And you should only lay your hands on it if you are willing to lose your capital. 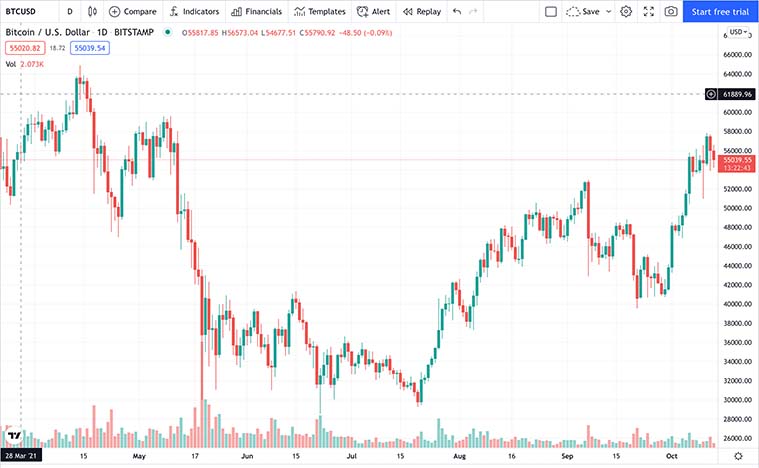 With the current focus on earnings season, investors would be keeping their eyes peeled for notable names reporting quarterly figures. Today, the banks will kick start the third-quarter earnings for this season. Some of the bank stocks reporting before the opening bell include JPMorgan Chase, BlackRock (NYSE: BLK) and First Republic Bank (NYSE: FRC). Apart from bank stocks, there are also notable names such as Delta Air Lines and Infosys (NYSE: INFY) reporting alongside.

Alternatively, after the closing bell, E2open (NYSE: ETWO) and Esports Entertainment Group (NASDAQ: GMBL) among others are on tap. Whether it is inflation, supply chain pressures, or the rising Bitcoin price, one thing is certain. There is plenty of stock market news to keep you busy today.