Is it now the right time to buy SuperRare after the Binance listing? 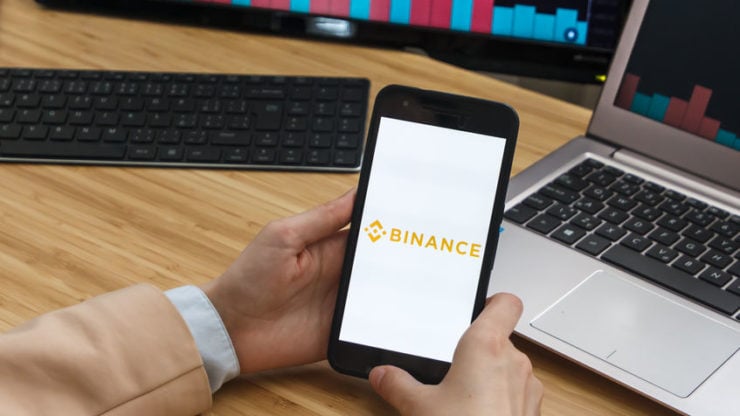 The idea here is that each network is authentically created through an artist in the network, where it then gets tokenized as a crypto-collectible digital item that buyers can purchase and own and eventually even trade.

RARE is the native governance token that powers the platform, where token holders can govern the platform, allocate funds, and vote on proposed improvements.

The Binance listing as a catalyst for growth

On October 11, Binance made an announcement that SuperRare (RARE) would be listed.

Users were given the opportunity to deposit RARE, and the trading pairs started at 06:00 (UTC).

Additionally, the team urged users to check and view the status on the withdrawal page, as the aforementioned one is just an estimation.

That said, SuperRare has $90 million of digital art collected and $3 million in artist royalties paid to date.

Specifically, with the introduction of SuperRare 2.0, the platform introduced web-scale curation, independently running storefronts and sovereign mining contracts where artists can mint, promote and sell their works.

Should you buy SuperRare (RARE)? 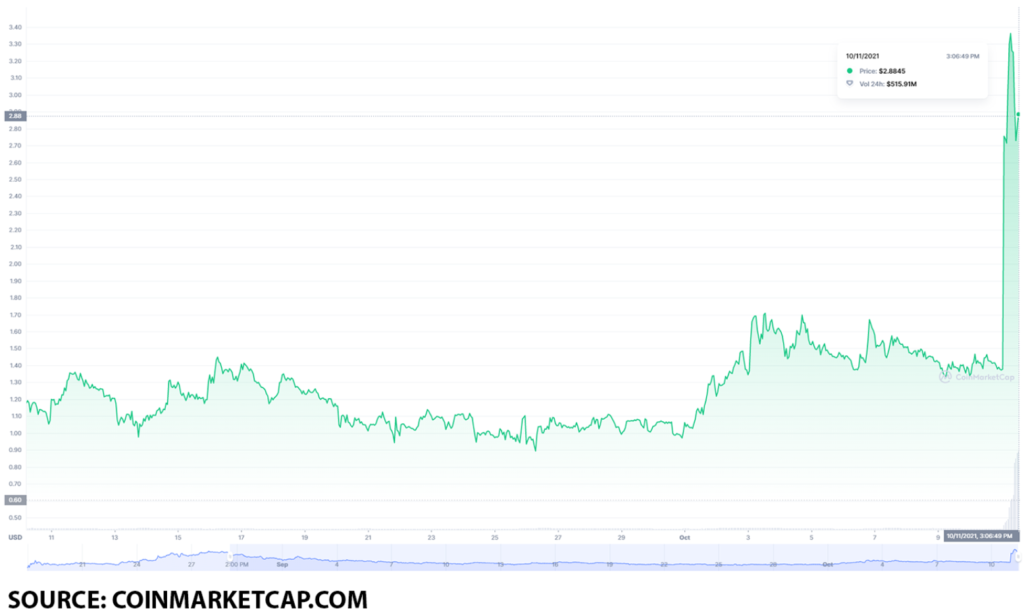 To get a better perspective of the value point this token currently has, we will be comparing it to it’s all-time high value as well as its performance in September.

However, in terms of its performance in September, its highest point was on September 1, when the token had a value of $2.28.

However, its lowest point was on September 26, when the token dropped to a value of $0.89.

Here we can see that throughout September, the token dropped $1.39 or by 60%.

The Binance listing has truly brought a high increase to the value of the token, and as such, buying it at $2.28 is a solid purchase.

The post Is it now the right time to buy SuperRare after the Binance listing? appeared first on Invezz.