Should you buy AntiMatter after numerous recent launches ? 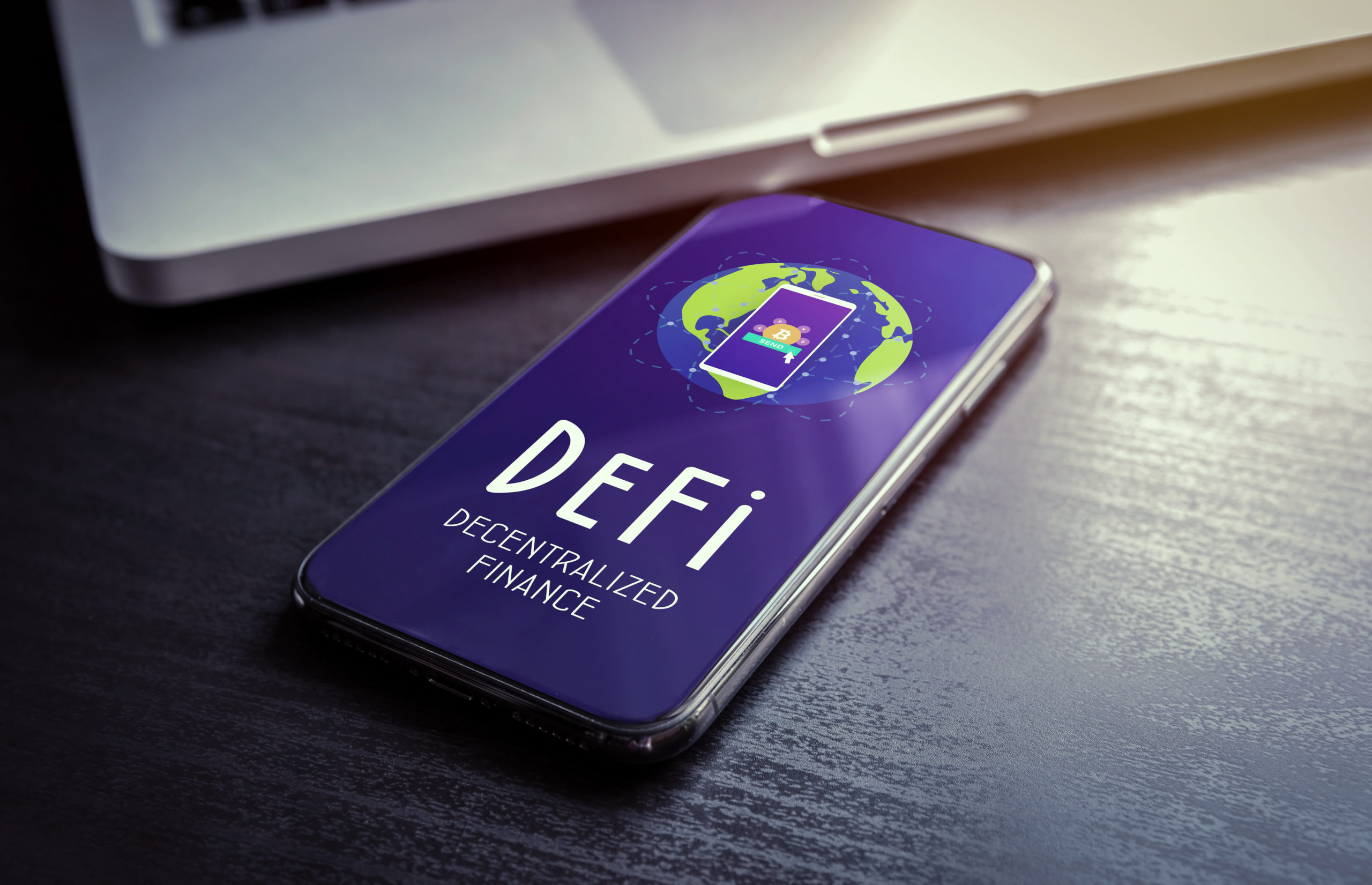 AntiMatter MATTER/USD is an innovative on-chain and cross-chain DeFi perpetual options protocol based on a polarized token mechanism.

It was launched in Q1 of 2021 with its own token MATTER, which is a tool used to facilitate management and increase the utility of the protocol.

Antimatter creates decentralized bull and bear tokens, which are leveraged embedded and non-expiry.

The mainnet launch as a catalyst for growth

AntiMatter had its mainnet launched on multiple blockchains on October 8, including ETH, Arbitrum (ETH L2), AVAX, BSC with Terra (LUNA), and NEAR (via Aurora) coming soon.

AntiMatter is the first non-oracle DeFi derivatives trading platform where users are able to generate their own self-pricing derivative products.

This includes a personalized option contract. This is achieved without reliance on oracle services, and this automatic, self-pricing derivative protocol has the potential to truly bring a heightened dimension to the derivative markets on decentralized finance (DeFi).

Should you invest in AntiMatter (MATTER)? 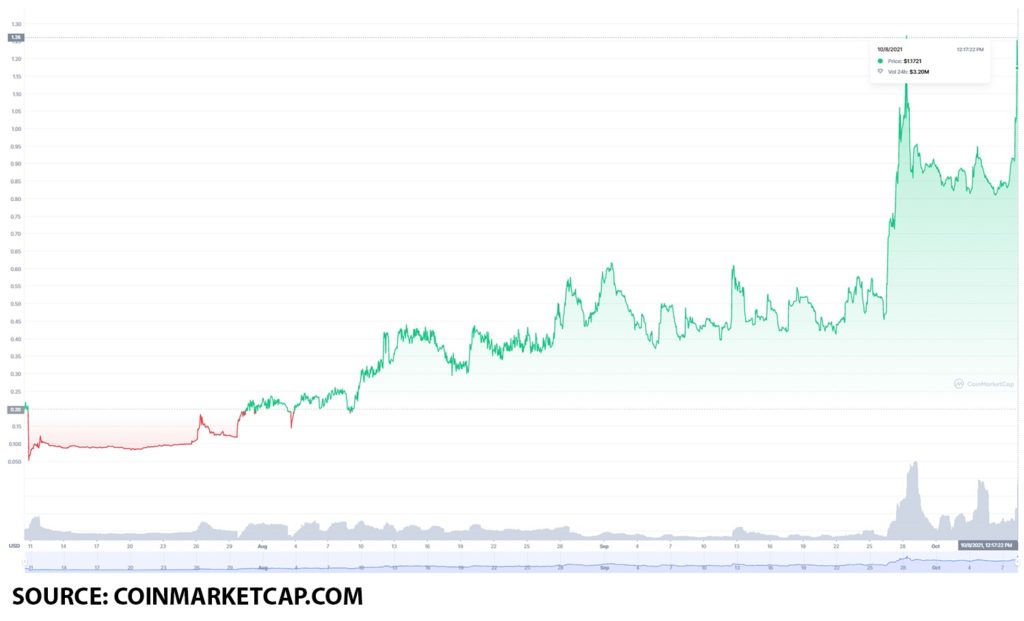 To get a better perspective of what kind of value point this is for the token and how far the token can climb in value, we will be going over its all-time high value as well as its performance in September.

This way, we can predict how much it can climb after this mainnet launch.

As for its performance in September, its lowest point was on September 5, when the token had a value of just $0.370.

This being said, with the mainnet launch, the MATTER token has the potential to climb to $1.582 by the end of October, making it a worthwhile investment opportunity.

The post Should you buy AntiMatter after numerous recent launches ? appeared first on Invezz.