BloctoBay NFT marketplace launches on the Flow Blockchain, should you invest? 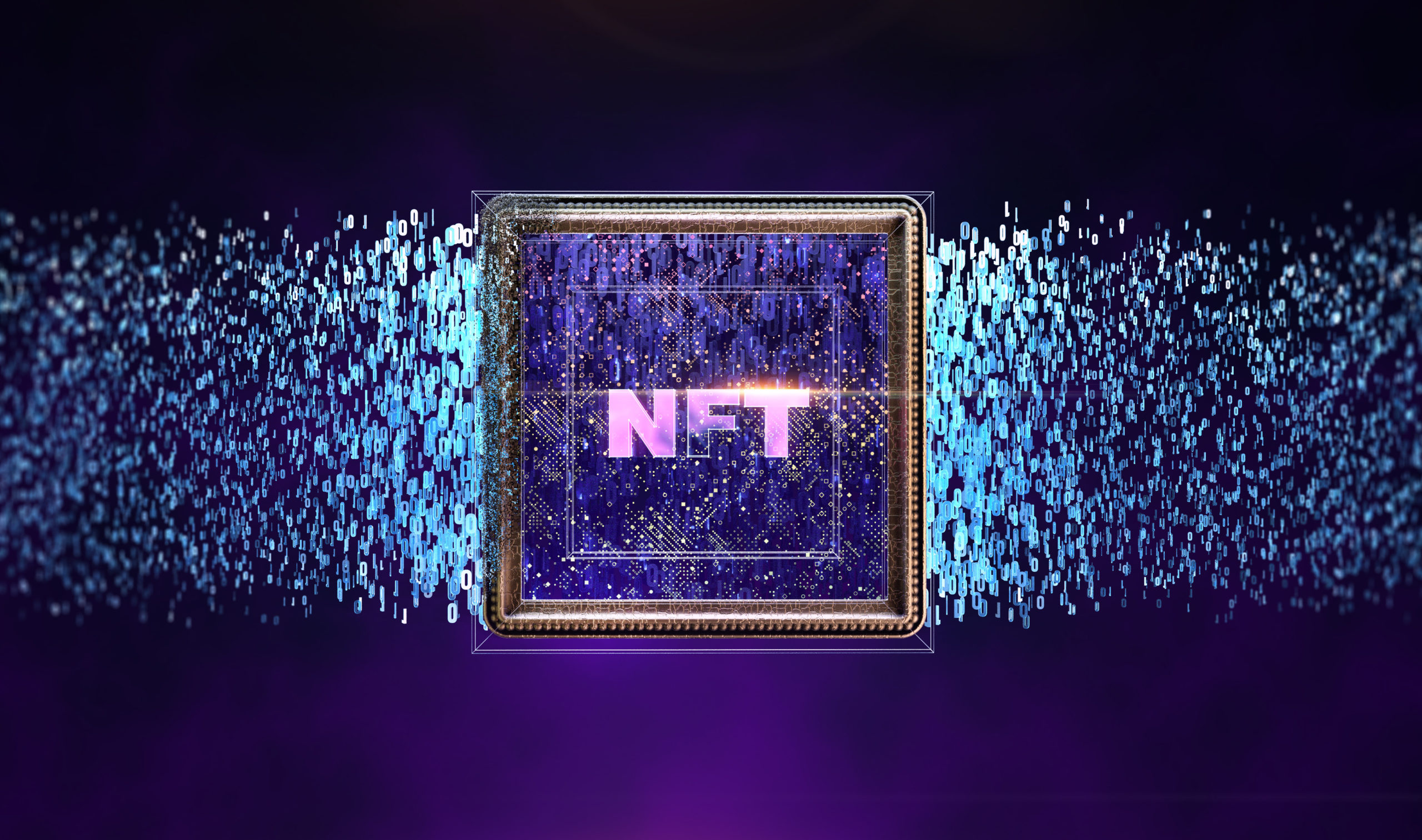 Flow FLOW/USD provides technology that provides room for scalability without compromising decentralization or sharding the network. It is a decentralized, developer-friendly blockchain that is designed as a foundation for a new wave of applications, games, and digital assets.

The BloctoBay launch as a catalyst for growth

On September 16, we covered how Google Cloud will work as a network operator for the Dapper Lab’s Flow Blockchain.

On October 6, BloctoBay launched on the Flow Blockchain, and is an NFT trading marketplace such as OpenSea, for example.

Flow collaborated with OpenSea, which is the largest marketplace for blockchain-enabled non-fungible tokens (NFTs), to integrate its blockchain. This partnership was aimed with the goal of creating a massive open economy that powers the next generation of apps and games.

That being said, Flow’s new BloctoBay marketplace supports MotoGP Ignition, DARK COUNTRY, CNN, Xtingles, Versus, Ben Mauro, and other NFTs, with more planned for the future.

Keep in mind that this is just the beta launch, and Flow has warned users that it has risks.

Should you invest in Flow (FLOW)? 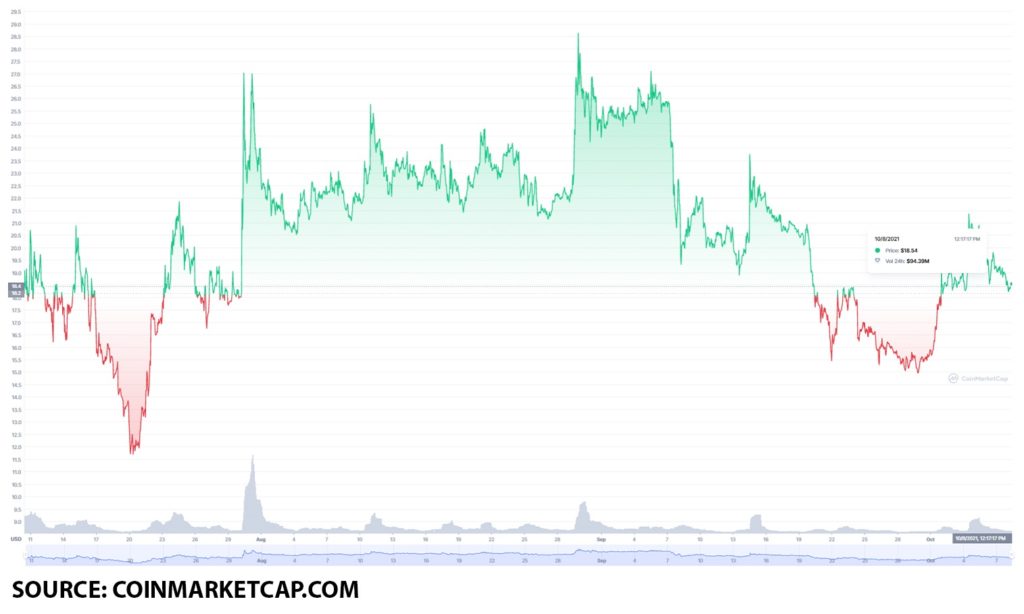 To get a better perspective of what kind of value point this is for the token, we will be comparing it to it’s all-time high value as well as its performance throughout September.

In terms of its performance in September, on September 5, FLOW had a value of $27.08.

This marked its highest point of the month,

With the introduction of BloctoBay, FLOW has a lot of potential for growth. OpenSea currently dominates the NFT trading space with 12 million assets, over 500 dApps, and 10,000 ETH in monthly volume.

BloctoBay has the potential to break into that dominance and bring that value into the Flow blockchain.

This being the case, we can expect FLOW to reach $21.32 by the end of October, making it a worthwhile investment.

The post BloctoBay NFT marketplace launches on the Flow Blockchain, should you invest? appeared first on Invezz.