Cosmos saw 1 million transfers within a single month on its ecosystem, should you invest? 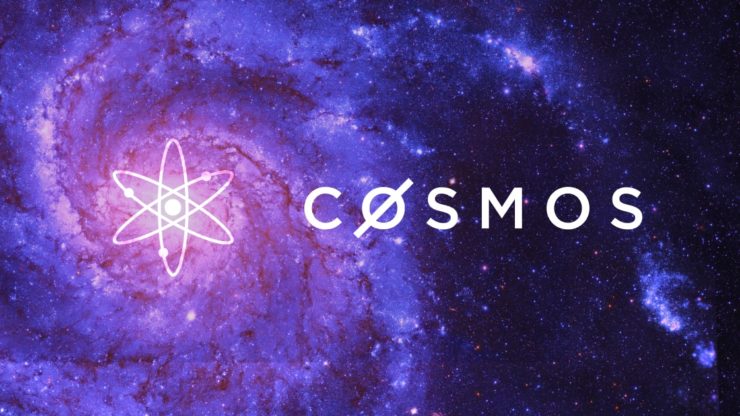 Cosmos ATOM/USD is a decentralized ecosystem of blockchains that can scale and interoperate. This is intended to allow developers to build separate blockchains easier which can interact with each other.

The Inter Blockchain Communication protocol led to an increase in growth

The Inter Blockchain Communication protocol (IBC), which is the backbone of the entire Cosmos ecosystem, has surged in terms of activity, specifically over the last month, and has logged more than 1 million transfers.

Cosmos launched on IBC in March of this year with the goal of enabling cross-chain decentralized finance (DeFi) and interoperable Non-Fungible Token (NFT) transfers.

Throughout the last six months, it has seen tremendous growth and has onboarded a lot of new projects within its ecosystem.

There are other projects which are operating on the protocol, such as Kava, Band, Terra, and others.

The IBC standard provides a secure way through which data can be exchanged between independent blockchains and scales through sharding as well as sidechains for various applications. Cosmos is one network of the many that operate on the IBC protocol.

Additionally, Cosmos is also working on a rollup scaling technology that is intended to allow developers to build Cosmos-based blockchains as these rollups can be deployed as clusters within the IBC zones. This scaling tech will be called Optimint.

Should you invest in Cosmos (ATOM)? 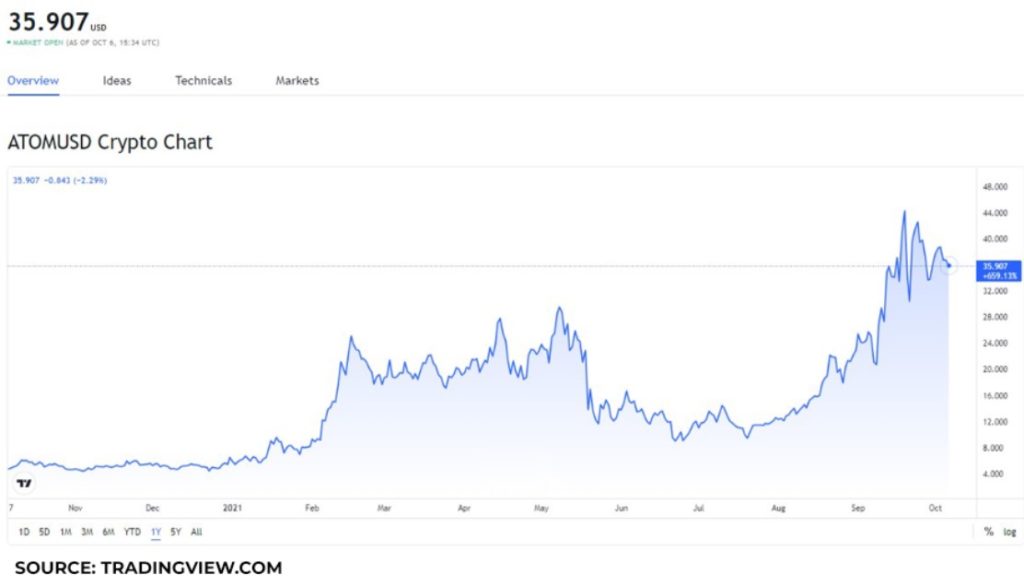 To get a better perspective at what kind of value point this actually is for the token, we will be comparing it to it’s all-time high value as well as its recent performance in September.

ATOM had its lowest value on September 8, where the token fell to a value of $19.33.

That being said, over time, it achieved its all-time high value that specific month, on September 20, where it hit a value of $44.42.

That being said, when we compare its all-time high value with the value it had on October 6, the token was $8.52 higher at its peak or 23% higher.

We can expect the Cosmos (ATOM) token to increase to $42 by the end of October with all of this in mind.

The post Cosmos saw 1 million transfers within a single month on its ecosystem, should you invest? appeared first on Invezz.