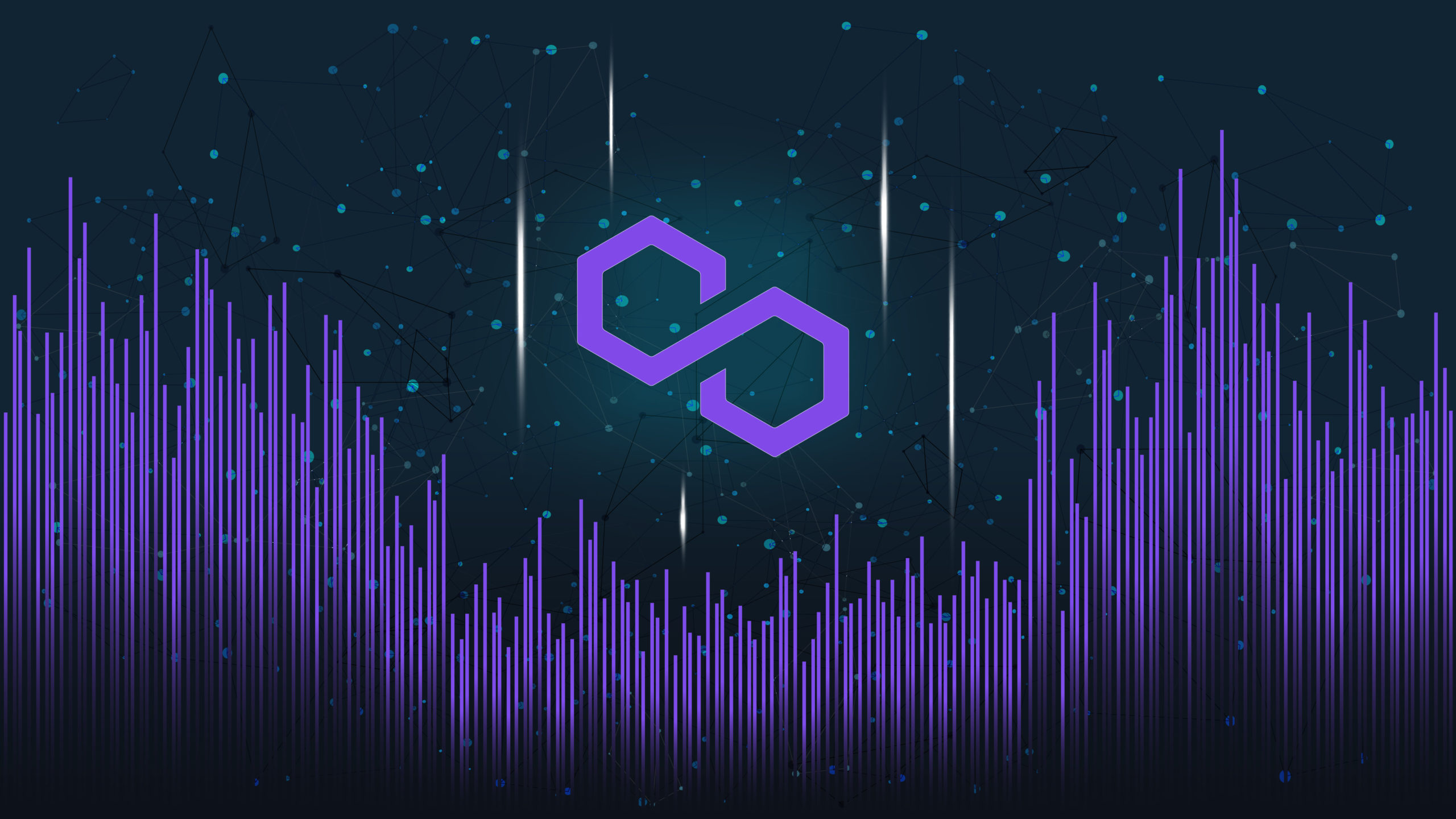 Polygon Studios is Polygon’s arm for blockchain gaming as well as an NFT ecosystem.

Polygon MATIC/USD is a multi-level platform developed to help scale Ethereum thanks to sidechains, all of which unclog the main platform in an efficient, low-cost way.

The Altered State Machine (ASM) partnership as a catalyst for growth

This collaboration has the potential to push Polygon Studios’s momentum to mainstream audiences.

Throughout this alliance, the company will invest in ASM through using the Polygon Studios’ fund.

The team believes that they can open up a new chapter of possibilities which will, in turn, enhance the greater services in the future.

Additionally, the adoption rates for Ethereum 2 solutions continue to rise as the number of Polygon’s daily addresses flipped Ethereum’s for the first time last week.

This surge in adoption is due to NFTs and gaming and could result in the increase of the MATIC token in the short term, according to Marcus Sotiriou, a Sales Trader at the UK-based digital asset broker GlobalBlock. 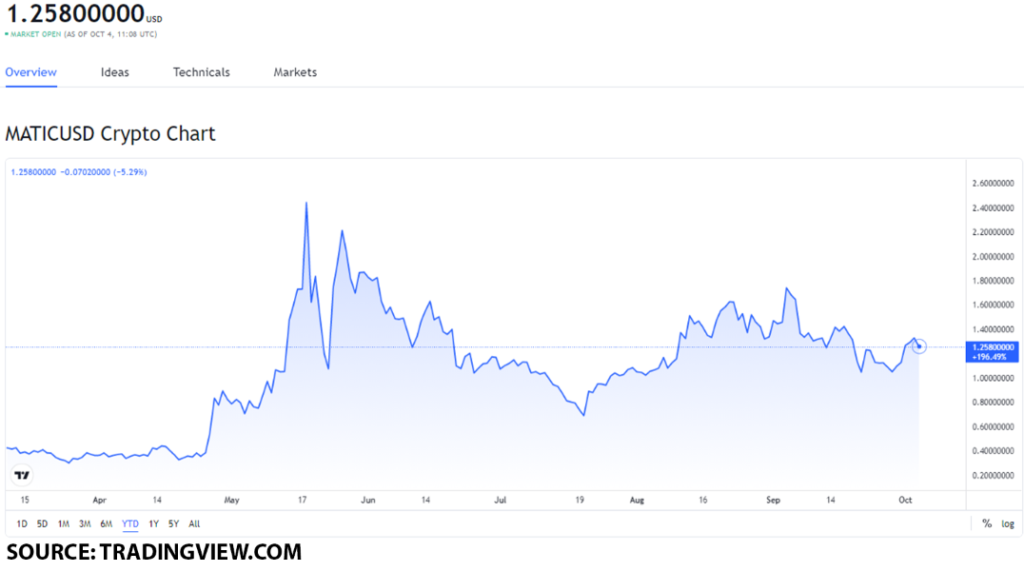 To get a better perspective of what kind of the point of value this is for the token, we will be going over it’s all-time high value as well as its performance in September.

Polygon (MATIC) started off September strong, with a value of $1.772 on September 5.

This being said, over time, it dropped to the lowest point of value of September at $1.038 on September 22. Here we can see that the token decreased in value by $0.734 or by 41% throughout September.

According to data from IntoTheBlock, Polygon, within the last seven days, saw $344.92 million in transactions greater than $100,000. 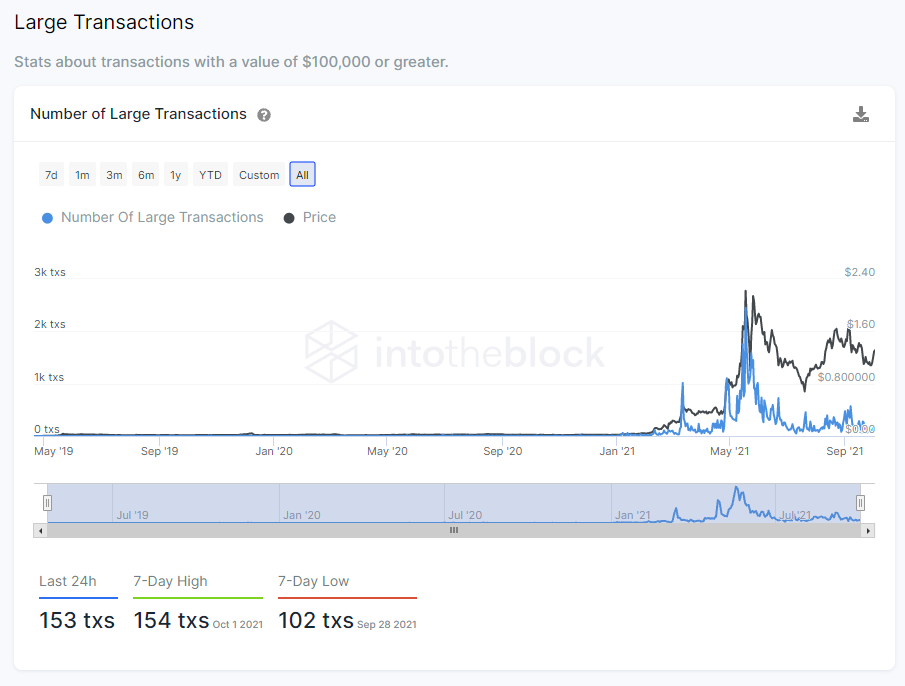 According to all of this data, we can expect the MATIC token to increase in value to $1.698 by the end of October as a result of all of these developments.