Should you invest in TRON after it got support for TRC-20 based tokens on CoinPayments ? 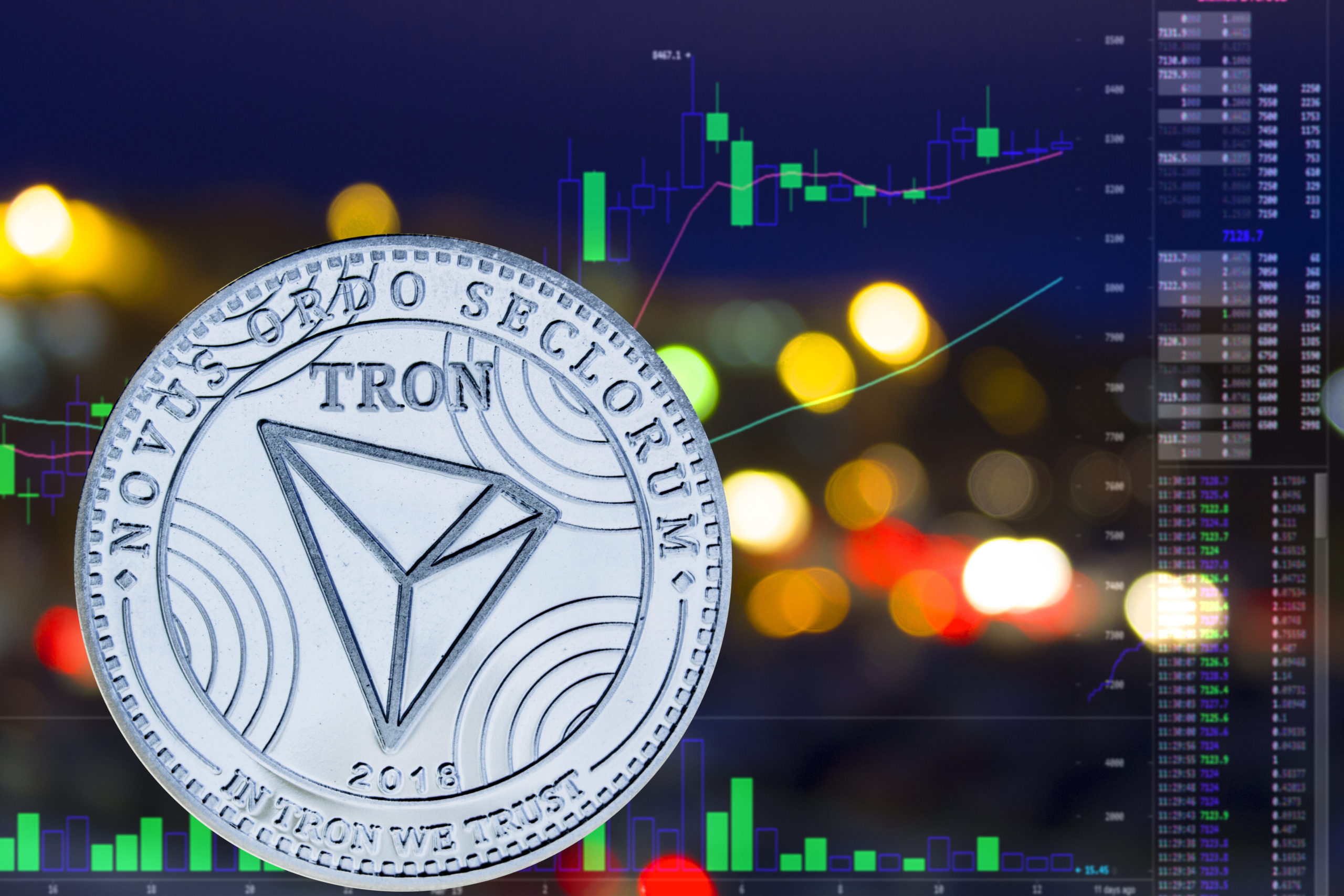 Tron TRX/USD is a blockchain founded by Justin Sun in 2017. CoinPayments is the global crypto payment gateway company, which has just added an upgrade to this system.

The TRC-20 token support as a catalyst for growth

On August 31, Justin Sun Tweeted that he bought Tpunk #3442 for 120 million TRX, which was equivalent to $10.5 million at the time, and donated it to APENFT as a collection.

On September 6, we went over the announcement between TRON and BitTorrent to launch BitTorrent Chain, which marked yet another step towards the growth of TRON.

Today, the digital payments solution CoinPayments announced that it had added support for TRC-20 tokens, where, with this adoption, merchants can add TRC-20 based USDT, USDC, TUSD, and other tokens on the TRON blockchain.

This is an announcement that occurred on September 20. Additionally, the TRON Foundation dictated its base to building a truly decentralized internet ever since its launch.

CryptoPayments is the platform that enables users to easily transact over 2,200 different cryptocurrencies, and the crypto software is a real-time global payment platform that has low processing fees of only 0.5%. CryptoPayments also enables fiat conversion and has reduced risks without any chargebacks.

Could this addition increase the value of TRON (TRX)? Let’s find out.

Should you invest in TRON (TRX)? 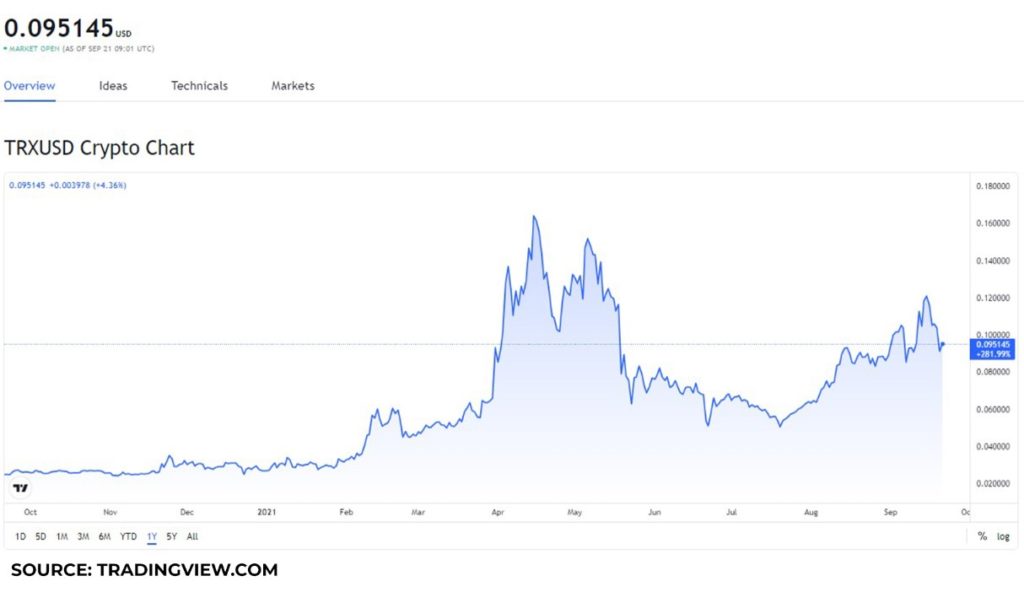 To get a better perspective of this value point, we will be comparing it to its all-time high value as well as its performance in August so we can see what kind of progress it has made.

With all of this in mind, TRON (TRX) has the potential to increase to $0.1188 by the end of September with this latest addition, making it a worthwhile investment.

The post Should you invest in TRON after it got support for TRC-20 based tokens on CoinPayments ? appeared first on Invezz.