Should you buy ERG after it announced its own cross-chain DEX and ERGOHACK II? 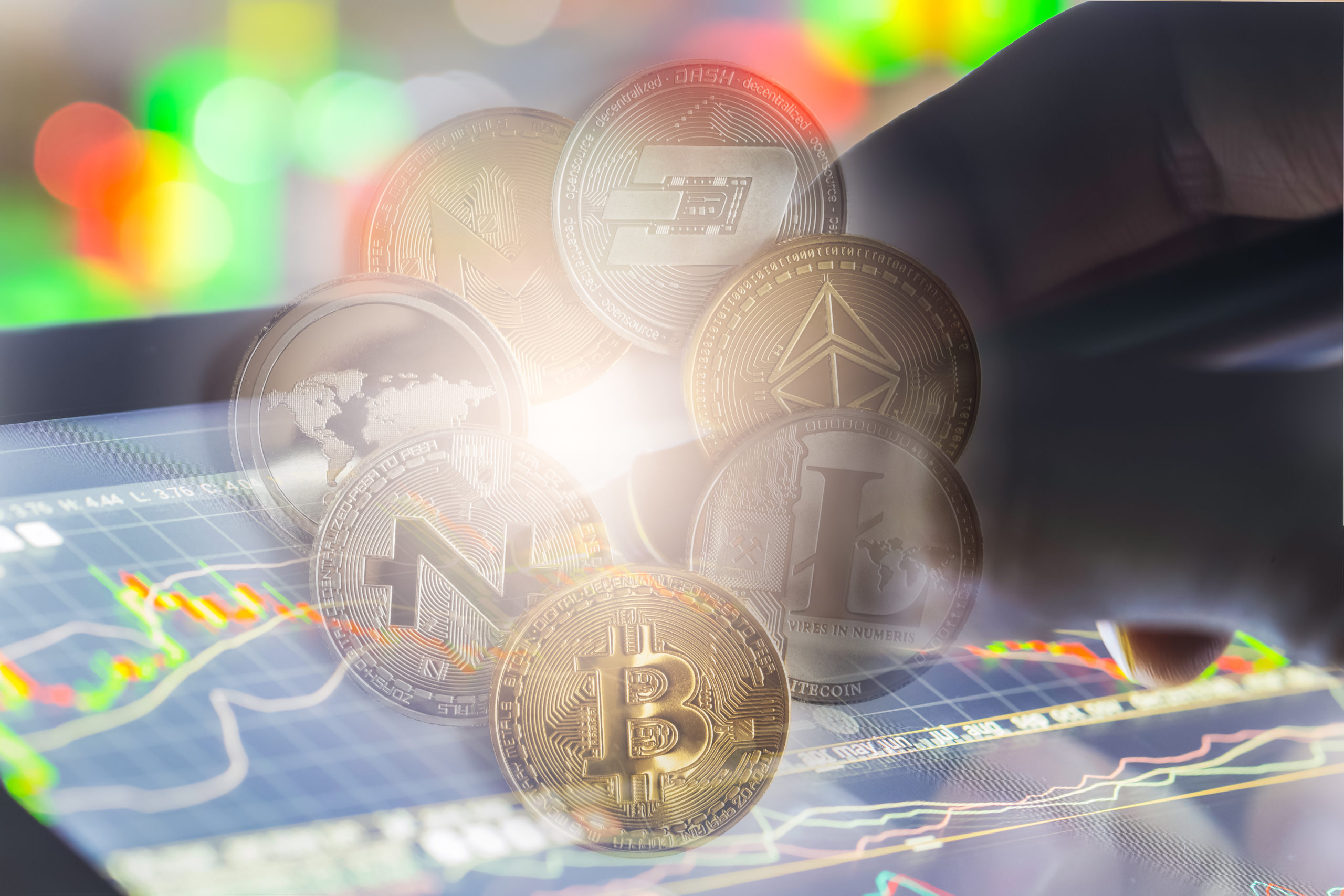 Ergo ERG/USD is a cryptocurrency project that offers more efficient mining, where users will not need any expensive GPUs to mine the ERG cryptocurrency token.

It is a platform that aims to provide secure, efficient, and easy ways of implementing financial contracts that are useful and will survive long-term. It is a self-amendable protocol.

The cross-chain DEX and ERGOHACK II as catalysts for growth

Ergo has focused its attention on organizing its second iteration of a hackathon called ERGOHACK II.

Furthermore, there is the hype surrounding the launch of Ergo’s cross-chain DEX. This decentralized finance (DeFi) ecosystem created by Cardano alumni intends to differentiate itself from other projects by offering specific features.

Ergo is a proof-of-work (PoW) protocol with no pre-mining and no initial coin offering (ICO). This is done to create a fair ecosystem, which leverages cryptographic features and new DeFi functionalities.

When it comes to the hackathon in question, Ergo is testing teams that want to make a change to the world and provide solutions to major issues within the industry.

ERGOHACK II is set to occur from October 8 to 10, 2021, where this time, they will be tackling the theme of social transformation.

Should you buy Ergo (ERG)? 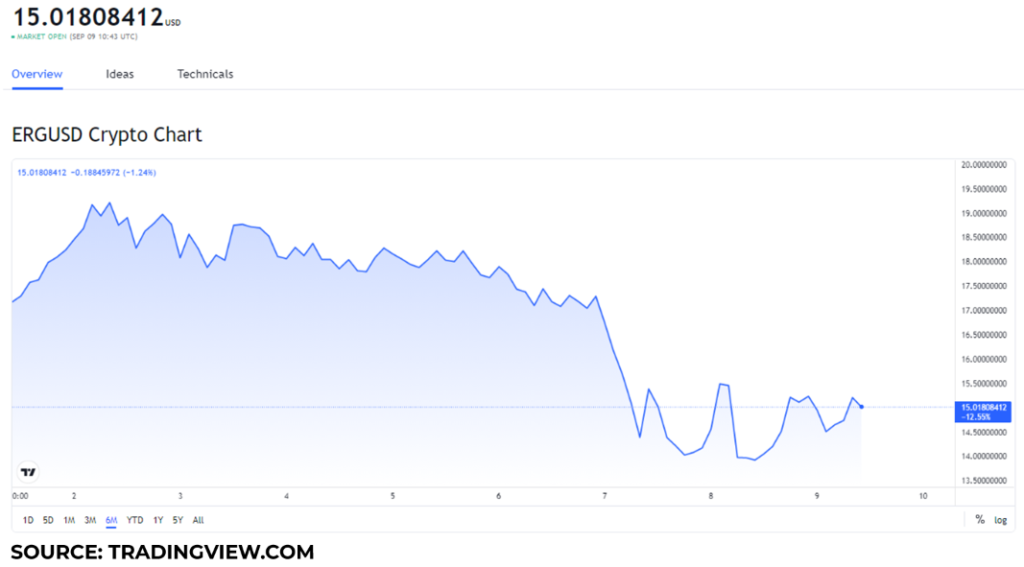 The lowest value point in August was on August 2, where the value dropped to $4.97.

With the hyper surrounding the cross-chain DEX and the ERGOHACK II price pool of $9000 SigUSD, there is huge potential for growth of the ERG token.

Based on all of this, as well as its historical data, we can expect it to increase its value to $17.11 by the end of September, making it a worthwhile purchase.

The post Should you buy ERG after it announced its own cross-chain DEX and ERGOHACK II? appeared first on Invezz.