By: Green Power RSS Feed
Materials used in solar panels could be worth $2 billion a year by 2050, with the amount of decommissioned cells reaching 80 million metric tons.

As new, more efficient photovoltaic cells become cheaper and more common, and they spread to more and more installations at every scale, they come with a future problem that could get out of hand in the United States, or it could be a source of great opportunity in the industry: solar waste recycling.

According to The MIT Technology Review, the materials used in solar panels could be worth $2 billion a year by 2050, with the amount of decommissioned cells reaching 80 million metric tons. An analysis by Research and Markets predicts that the market for recycled solar panels and parts could grow over 18 percent per year and be worth over $100 million by 2027.

This value can be captured by manufacturers redesigning their products for greater recyclability ahead of regulators — especially since, as prices fall and efficiencies improve, consumers will be more likely to want to upgrade before the 30-year lifespan of their panels is up, according to Harvard Business Review.

Solar waste is generated from both cells that reach the end of their useful lives and from cells that get destroyed in natural disasters. In 2017, Hurricane Maria destroyed several solar installations in Puerto Rico, resulting in tons of waste as panels were smashed by high winds or flying debris or were uprooted from their housings and became debris themselves.

The waste that resulted presented difficulties not only because of its quantity but because it can’t go into normal landfills on account of the toxic chemicals used in solar cell production: heavy metals like cadmium can leach into the environment through water. To make things worse, much of the United States’ e-waste has historically been exported to China, where low labor costs and limited environmental protections meant that some valuable materials were recovered and the rest caused lots of birth defects. But China no longer accepts e-waste on the same scale, creating a potential ecological backlash to decarbonization. 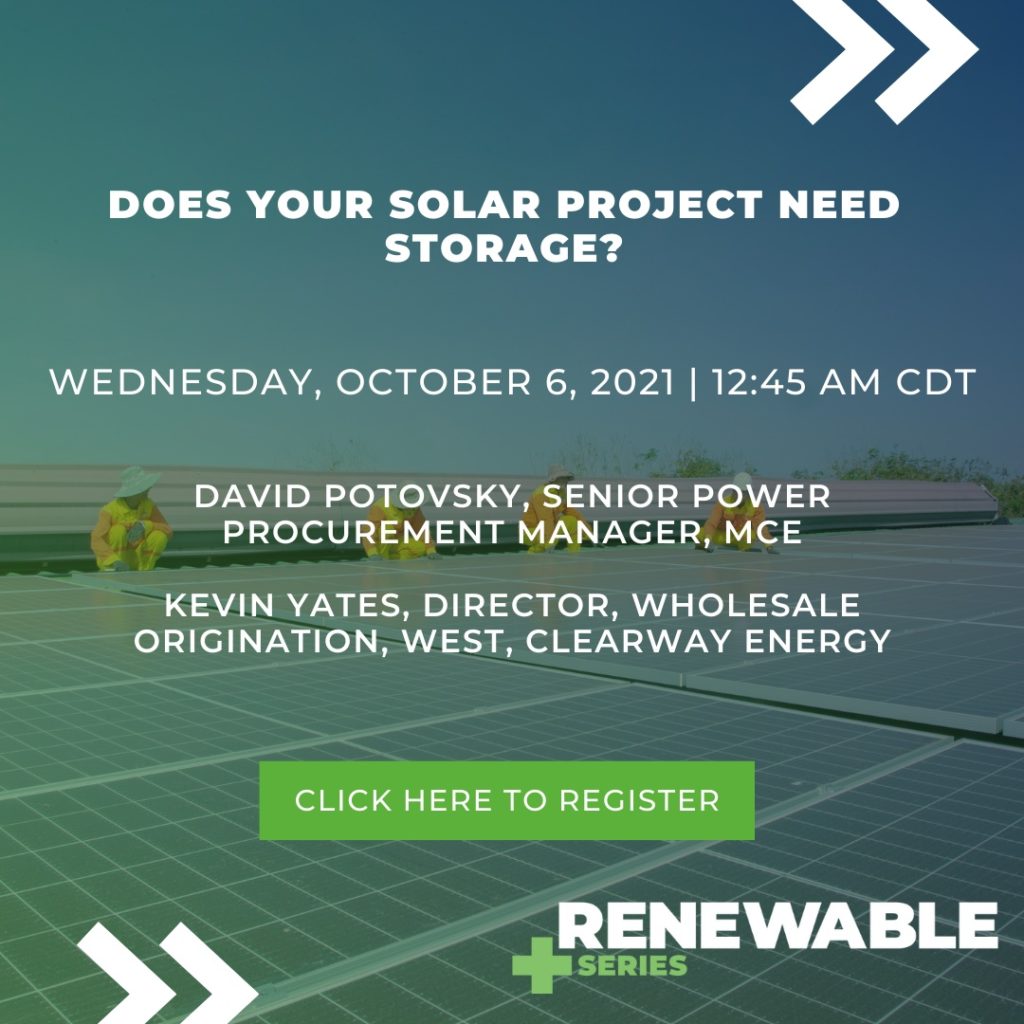 A solar cell is mostly made out of materials like glass and aluminum. These are easy to recycle. For cells that have reached the end of their working lives, they may even be possible to directly reuse. The rest is the meat of the cell, the materials that exhibit the photovoltaic effect, combined with the semiconductors and other things needed to get a useful electric current out of them.

According to Waste Dive, it currently costs $20-$30 to recycle a solar panel, but the recovered materials are only worth about $3-$4, which creates a substantial barrier to keeping them out of landfills. Some businesses are focusing on reuse — recovering functional panels and selling them to markets that can’t afford new ones.

One problem is that regulators sometimes classify solar panels as hazardous waste, which adds substantial costs to recycling. Another is that many solar panels are not designed with recycling in mind, although the European Union requires manufacturers to produce solar cells that are 85 percent recyclable — similar regulation doesn’t exist in the United States.

The global pandemic, the rise of populist politics in the United States, and greater environmental awareness may also combine to create opportunities. COVID-19 continues to disrupt global shipping routes while it’s increasingly recognized that shipping so many products across the Pacific is very bad for the environment. Politicians of both major parties in America have made tentative steps towards adopting some kind of industrial policy to promote the manufacturing industry and while the Trump administration’s tariffs are gone, The New York Times reports that some Democrats want to replace them with taxes on imports from polluting countries, like China. Such a combination of factors may provide subsidies to manufacturing solar panels in the United States while making Chinese imports more expensive — and the raw materials recovered from solar waste would be in demand because mining and refining metals like aluminum is also very dirty.

The Solar Energy Industry Association, the main trade group for the solar industry in the United States, is pushing for states and the federal government to adopt regulations in line with the European Union. Companies that already handle solar waste also support the regulations, while ones that design, manufacture, and import the modules fear resellers and recyclers shutting them out of markets with their own products.

Solar recycling has definite potential and a large role to play in creating an “ecosystem” for renewable energy. Businesses should not let the opportunity go to waste.