Should you buy FTT before the launch of FTX’s NFT marketplace? 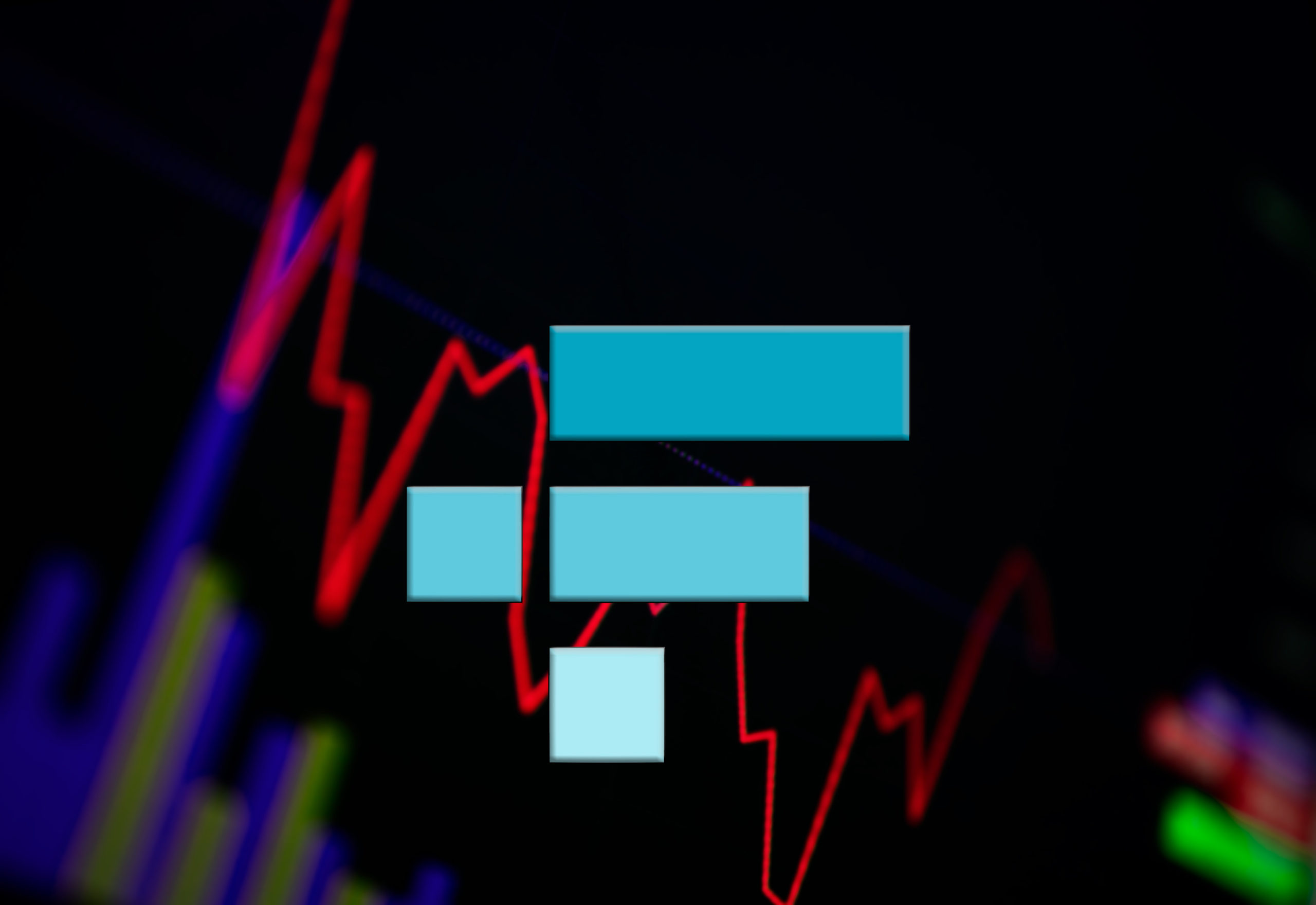 The FTX Token FTT/USD is the utility token used by the FTX cryptocurrency exchange, which can be used to reduce trading fees or serve as collateral against futures positions. Users can also stake the token to earn interest.

The NFT marketplace as a catalyst for growth

On September 6, we covered Sam Bankman-Fried’s exchange FTX and how it made moves to attract new users by announcing plans to introduce spot trading for new coins and the ability to create, buy and sell NFTs.

That being said, FTX is moving closer to the launch of its NFT marketplace, where we saw a pixel art sale test.

This 24-hour long auction for Bankman-Fried’s NFT, which has a hand-written image of the word “Test” using a graphic editor program, started on FTX.US, which is the American affiliate of the Hong Kong-based company.

This FTX move into the NFT space is only an example of the increased interest companies are starting to have for these tokens.

Should you buy FTX Token (FTT)? 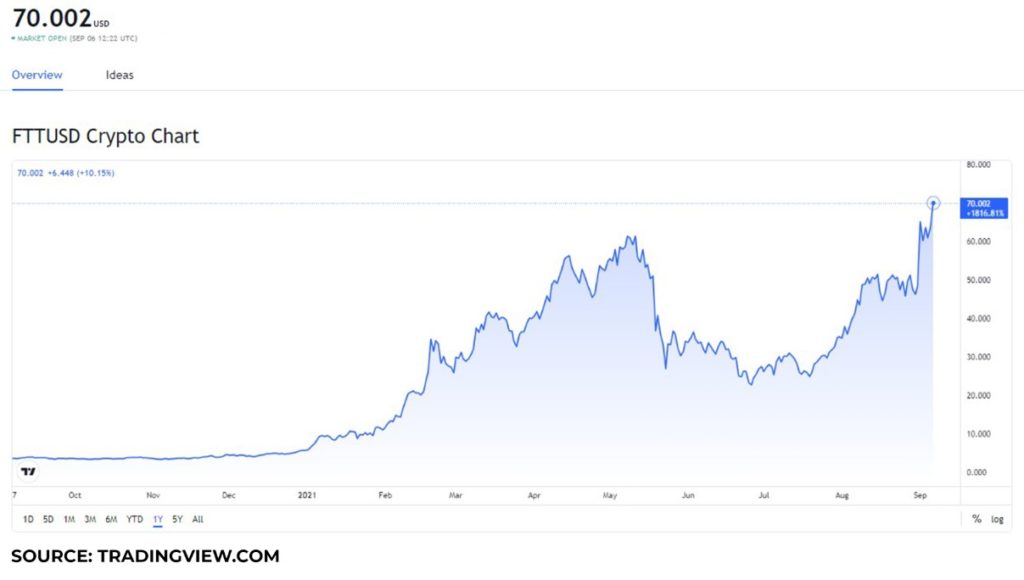 To get a better perspective of its value, we’ll be going over its all-time high as well as its recent price fluctuations.

In terms of the all-time high value the FTT token ever achieved, it was $73.30 and was achieved on September 3. This made it just 5% higher in value than its value on September 6.

That being said, in regards to its more recent performance, we’ll be analyzing august.

Its highest point of the month occurred on August 13 where the token went up to $54 in value. Here we can see a steady increase in value of 58%.

Then on September 1, the token sky-rocketed in value to $64, which was an increase of 18% from the $54 value point, eventually climbing to it’s all-time high value on September 3.

In the last 24 hours, the token has also seen an increase in its trading volume by 108%. According to data from IntoTheBlock, in the last seven days, the FTT token saw $1.88 billion in transactions greater than $100,000. 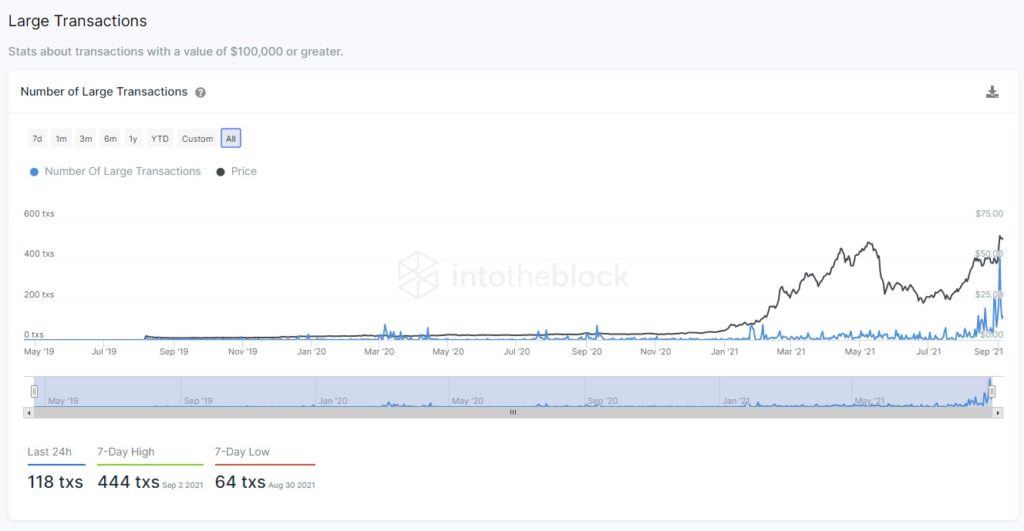 With all of this in mind, we can expect the value of the FTT token to increase to $77 by the end of September, making it a worthwhile purchase.

The post Should you buy FTT before the launch of FTX’s NFT marketplace? appeared first on Invezz.