I’m buying Cardano After the Smart Contracts launched on the Testnet in September and this is why! 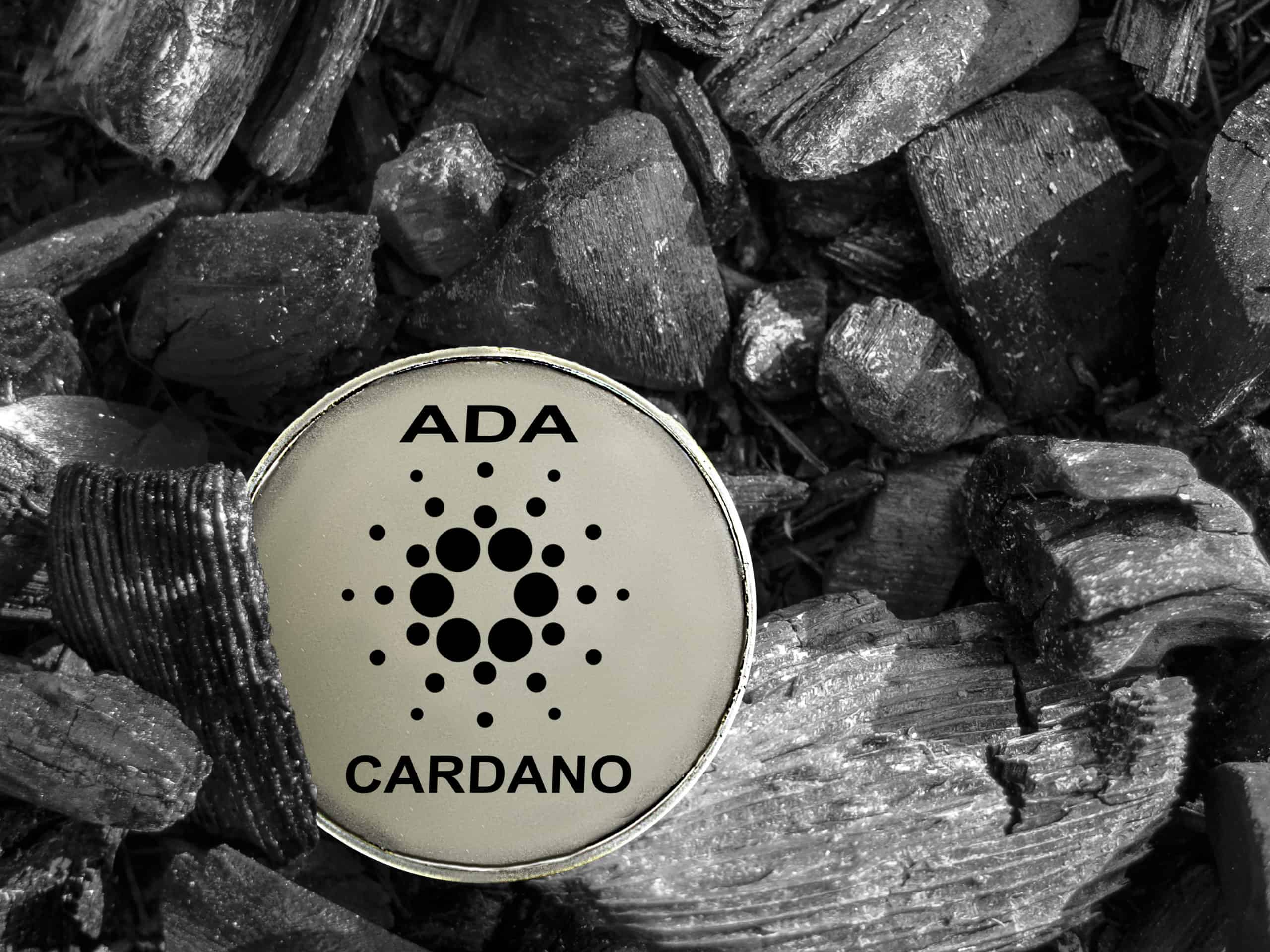 Cardano ADA/USD is a proof-of-stake (PoS) blockchain platform that’s fully open-sourced and decentralized. It has the main goal of allowing decentralized application (dApp) development through a multi-asset ledger and verifiable smart contracts.

IOHK, which serves the role as the driving force behind Cardano, announced that they had upgraded the testnet.

On September 2, they successfully deployed Plutus smart contract capabilities to it. This means that developers can already start the process of building dApps and see exactly how they work on the testnet before they show them publicly.

Furthermore, Alonzo, the latest hard fork deployment, is scheduled to go live on September 12, where we could potentially see another spike in value.

This has led the ADA token to go up to $3.09, which marked its latest all-time high point. However, the token has a lot more potential for growth going forward.

To ensure the import of smart contracts on the mainnet, the project has decided to launch a bug bounty program, which invites white hat hackers worldwide to participate and try to find vulnerabilities.

Should you buy Cardano (ADA)? 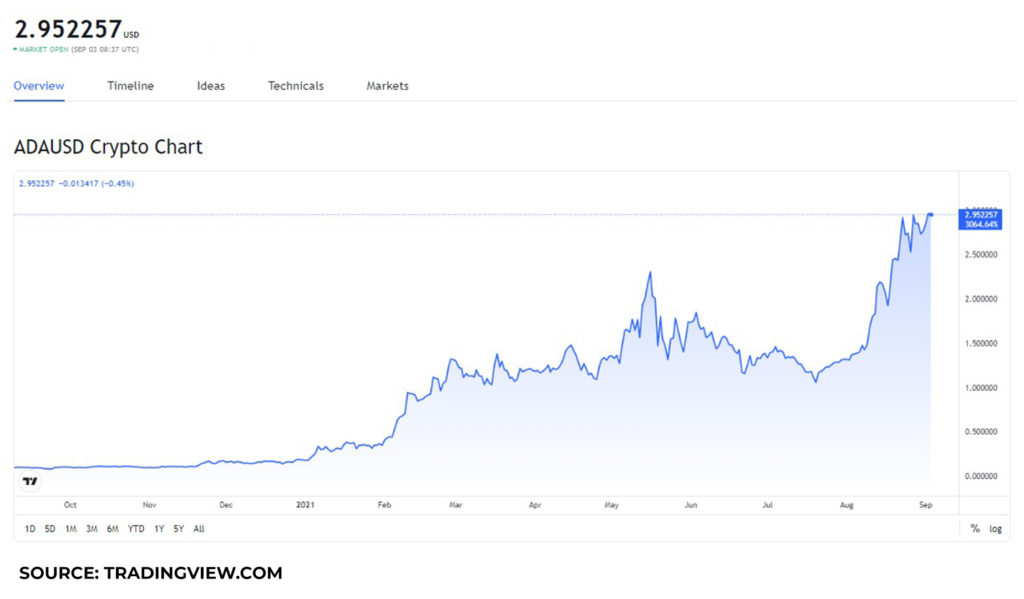 To get a perspective as to how much this token has grown or fallen in value, we’ll be analyzing its all-time high value and then take a look at its recent performance in August.

Cardano (ADA) actually achieved its all-time high value on September 2 with a value of $3.09. This made the token just 5% higher in value.

Discussing Cardano (ADA)’s the lowest point in August, it was on August 3 where it dropped to $1.27.

Its highest point of value was achieved on August 23 where it raised its value to $2.95. Here, we can see an increase in value of 132%. According to data from IntoTheBlock, the Cardano network saw $255.47 billion in transactions greater than $100,000 in the last seven days. 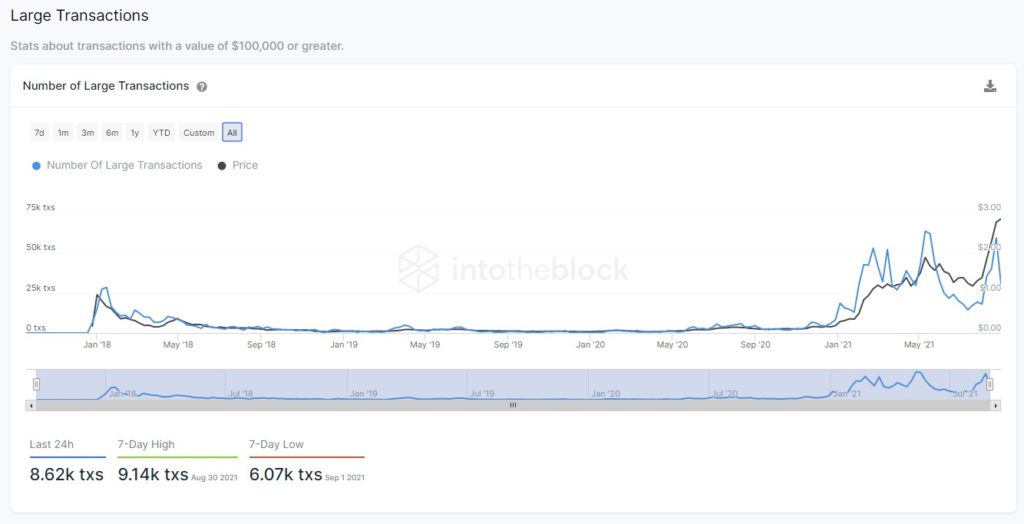 With the IOHK Cardano testnet update, which introduced smart contracts, and the bounty program in place, we can see a lot of activity on the network.

Through the planned Alonzo update that will launch on September 12, we can expect the value of ADA to increase to $4, making it a worthwhile purchase.

The post I’m buying Cardano After the Smart Contracts launched on the Testnet in September and this is why! appeared first on Invezz.