U.S. stock futures are ticking lower on Friday morning. Major indices in the stock market are on track to erase most of their gains in August. Recall that the latest meeting minutes from the Fed suggest that officials believed the economy might recover soon enough. Therefore, the tapering of stimulus could happen as soon as this year. And that appears to still be weighing on investor sentiments.

“Against a backdrop of thin liquidity as investors take summer vacations, minor stock market corrections are to be expected in a market that is pricing in peak earnings, extended price-to-earnings ratios, and elevated economic growth expectations,” Richard Saperstein, chief investment officer at Treasury Partners.

Meanwhile, Tesla (NASDAQ: TSLA) said it will probably launch a “Tesla Bot” humanoid robot prototype next year. The robot will be designed for dangerous, repetitive and some other tasks people don’t really like to do. Musk believes that the robot would be able to address critical issues such as labor shortage. As of 7:00 a.m. ET, the Dow, S&P 500, and Nasdaq futures are pointing to further selling in the stock market today, moving 0.40%, 0.40%, and 0.24% lower respectively.

Luxury e-marketplace Farfetch (NYSE: FTCH) reported financial results for the second quarter after the closing bell on Thursday. The London-based company specializes in selling high-end, expensive clothes on the internet. And in this aspect, Farfetch is solidifying its position as the leader in this niche of e-commerce. Its Gross Merchandise Value (GMV) exceeded $1 billion and was up 40% from the prior-year quarter.

“Our stronger Farfetch brand is drawing marketing partnerships and even greater supply from brands to drive a 90% increase in full-price sales year-over-year from the highly valuable luxury audience we have attracted. All this boosts our progress towards becoming the global platform for luxury,“- José Neves, Farfetch Founder, Chairman, and CEO.

The pandemic has indeed served as an impetus for the luxury segment to shift online. Many are recently bullish on FTCH stock after the company entered into a significant partnership with Alibaba (NYSE: BABA) last year. Besides, Farfetch reportedly launched kidswear on Brownfashion.com and increased its ownership in one of its largest growth contributors. Considering all these, would the post-earnings weakness in FTCH stock be a good opportunity for investors? 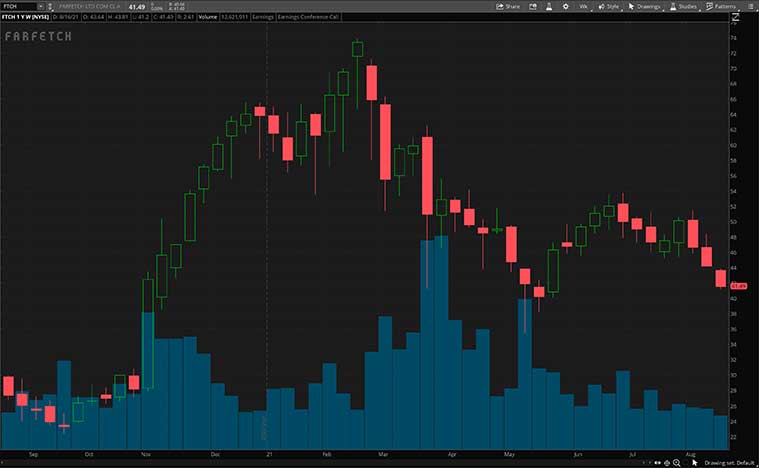 The new law came after frustration grew within the Chinese society as a whole, over online fraud and data collection by Chinese tech giants. The data privacy act is generally understood in the West to mean protection from both private companies and the government. But in China, the government has aligned itself to combat data theft and privacy infringement.

While all these might seem hostile at first glance, it is critical from the user’s perspective. As you might not be aware, the internet companies have been using big data to set discriminatory prices for users. Essentially, some platforms charge different prices to different users based on how much the users might be willing to pay. Consumers will also be able to seek clarification as to how their personal data will be used. Following the developments in recent months, many investors have been reassessing their views on Chinese stocks. The question is, have these stocks reached a bottom yet?

Facebook (NASDAQ: FB) is moving ahead with plans for its cryptocurrency-based payment system. This came in the midst of new accusations by the federal government that Facebook is abusing its market power. David Marcus, the Facebook guru spearheading its crypto efforts, unveiled new details about Novi. He called it a “challenger in the payment industry”. Novi is a digital wallet for the Diem cryptocurrency that will offer free peer-to-peer payments domestically and internationally. 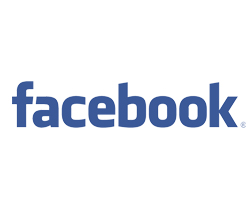 “In the U.S., we have secured licenses or approvals for Novi in nearly every state, and we will not launch anywhere we have not yet received such clearances … The scaling of our wallet will be a long journey, one we intend to take responsibly as we know and accept that we will be held to the highest standards globally,” said Marcus.

The stock market has struggled to sustain the bullish momentum after hitting another record earlier in the week. Investors are bracing for the withdrawal of unprecedented liquidity. Some investors might take some profit in a market that is pricing in peak earnings. Now, second-quarter earnings are largely in the rearview mirror. But there are still few companies that are still on deck. Some of the companies reporting earnings before today’s opening bell include Deere (NYSE: DE), Foot Locker (NYSE: FL), and Buckle (NYSE: BKE).

Some of the most highly-anticipated earnings reports on Thursday topped Wall Street’s expectations. For instance, Macy’s (NYSE: M) stock skyrocketed on Thursday after the department store operator crushed expectations. It also raised its full-year outlook and reinstated its dividend. Meanwhile, Applied Materials (NASDAQ: AMAT) sank after hours despite beating third-quarter earnings estimates. Hence, whether it is digesting the economic data this week or simply coming up with a new investment direction after all the earnings reports, there should be enough to keep you occupied as the week winds down.