Solana (SOL), Terra (LUNA), and Cosmos (ATOM) price analysis, are they worth buying in August 2021? 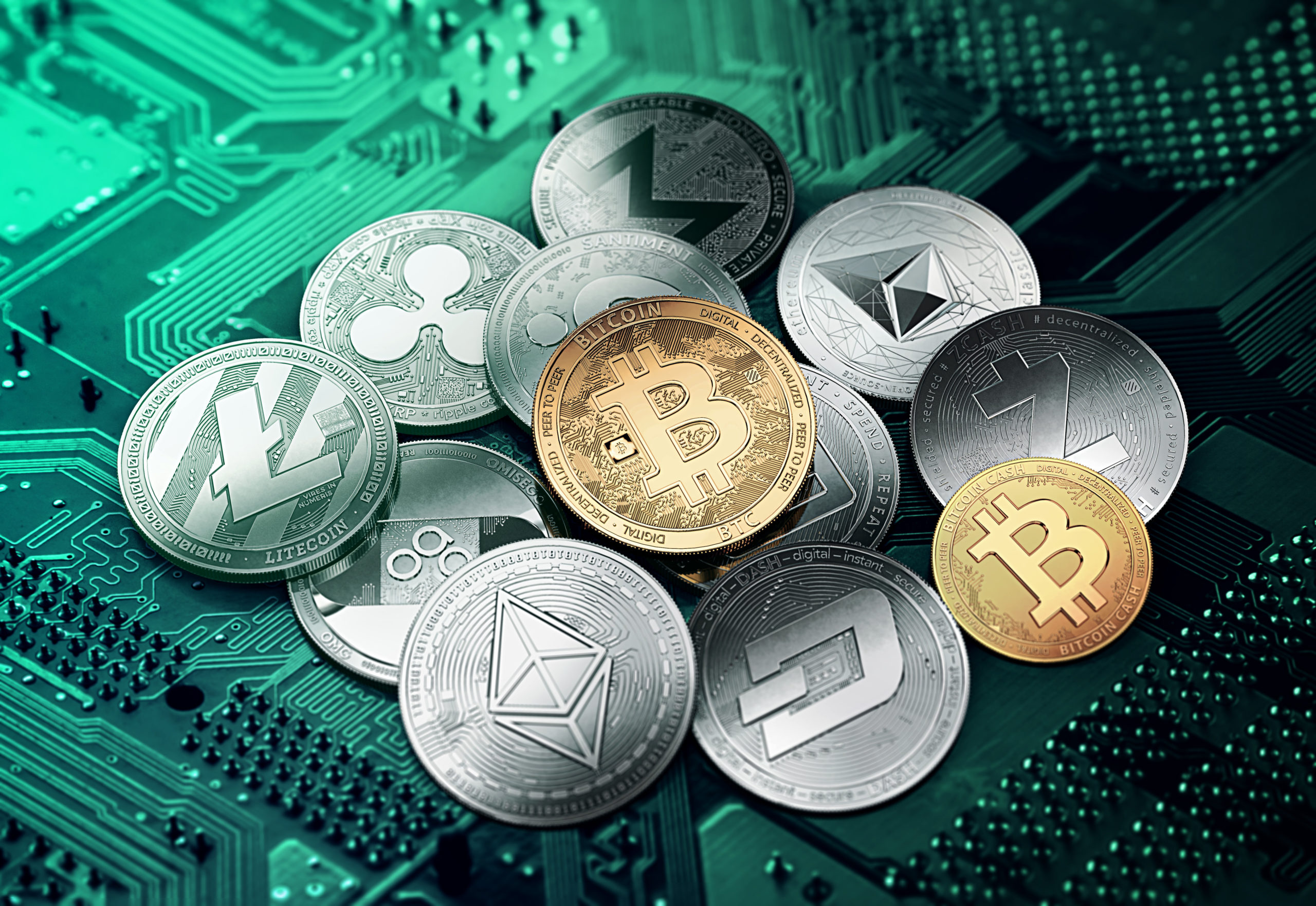 Solana SOL/USD managed to climb to its new all-time high value. In fact, it is often called by many the “Ethereum Killer” due to the fact that Solana can process as many transactions a month as Ethereum has throughout its lifespan. In fact, the Total value locked (TVL) in Solana reached $2.2 billion.

Terra LUNA/USD is a blockchain protocol that uses fiat-pegged stablecoins with the intention of powering price-stable payments systems. In other words, it’s a protocol used for the creation of cryptocurrencies with stable pricing.

Cosmos ATOM/USD is a decentralized ecosystem, made of independent blockchains, where ATOM is the proprietary staking coin used by the network. 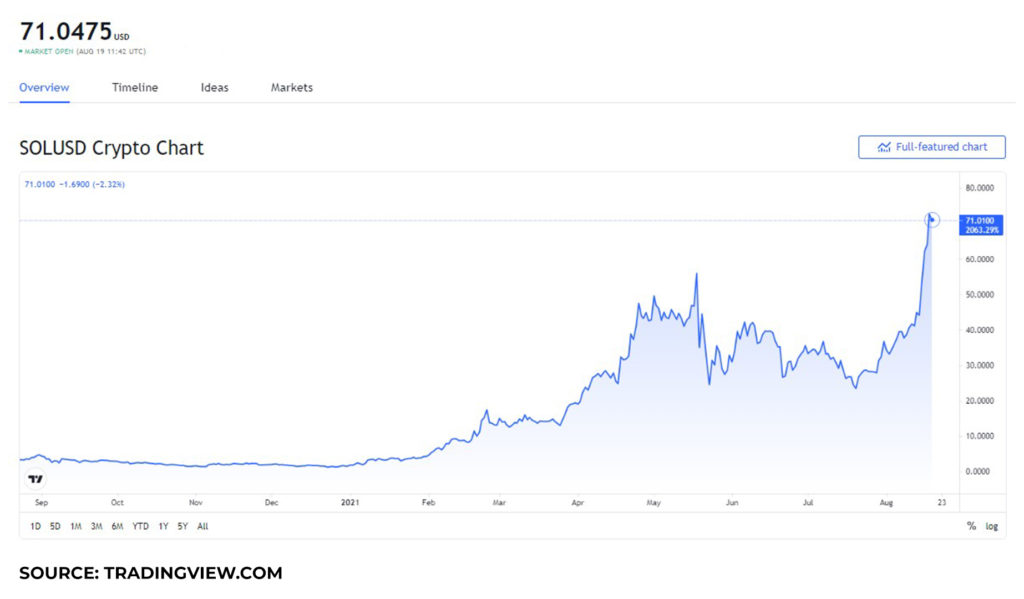 Solana soared to its all-time high on August 18, with a value of $79.57 which was its strongest point of the week. This means that it dropped by 10% within 24 hours. August 18 marked the first time the SOL token broke past the $70 price barrier.

To get a better perspective of this growth, let’s analyze July.

With all of this in mind, its recent growth from July 7ths highest point to August 19’s value is at 87% which is quite impressive. This run might get the SOL token to a value of $80 by the end of August.

Should you buy Tera (LUNA)?

Terra (LUNA)’s all-time high was on August 19 as well, where it climbed to $33.22, which signals that the token experienced a 10% difference in value throughout the span of the day.

Given that August 19 has been quite the active day for the token, let’s analyze its historical growth as well in July.

LUNA started July 1 with a value of $5.89. The highest point it reached throughout the span of the month was on July 29, with a value of $11.34, which signaled its initial growth. Here we can see that it grew in value by 92%.

With all of this in mind, LUNA seems like it has a solid chance of getting to the $35 price point by the end of August.

Should you buy Cosmos (ATOM)? 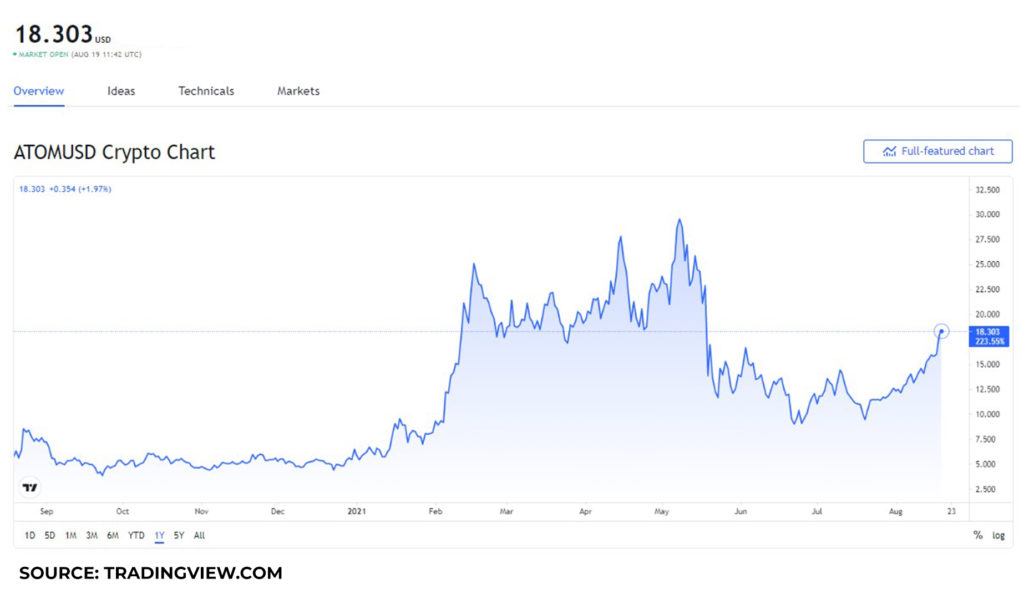 After July 20, up until August 19, it grew by 100%, which was a significant gain, and it has the potential to reach the $20 price range by the end of August.

The post Solana (SOL), Terra (LUNA), and Cosmos (ATOM) price analysis, are they worth buying in August 2021? appeared first on Invezz.