After TRON’s $300M fund for GamiFi projects, is it the right time to invest? 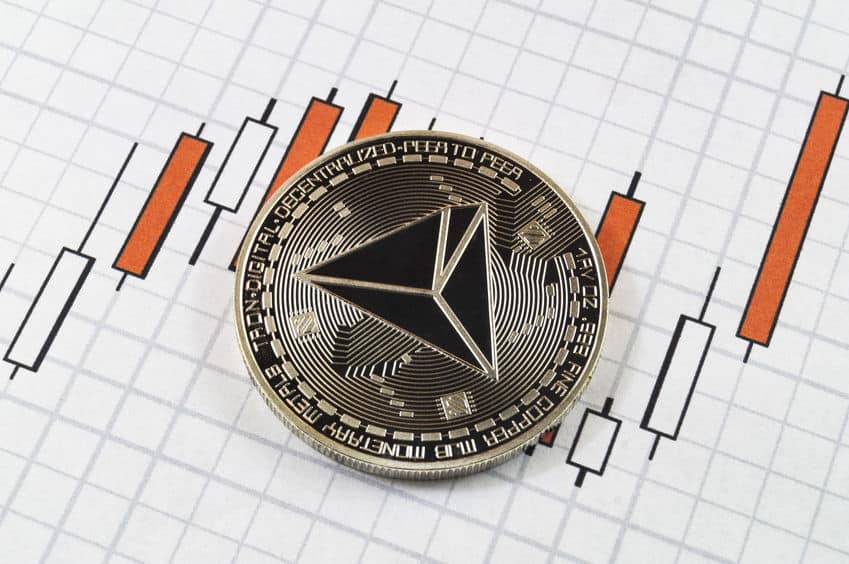 TRON TRX/USD is a project launched in 2017 on Ethereum and migrated to its own network in 2017.

It is a blockchain-based operating system that was developed to bring blockchain technology to everyday use-cases, with its main focus on content sharing and entertainment.

On August 10, 2021, the TRON Foundation launched a $300 million fund by collaborating with APENFT and WINKLink with the intention of supporting GamiFi projects.

In other words, this was the result of an interest in blockchain gaming and the rise of other projects. TRON however noted that the fund was dubbed “TRON Arcade”.

It is intended to support developers in the creation of games that will use the play-to-earn mechanism.

This will help in the process of building a robust DeFi content and entertainment community throughout all of the involved ecosystems.

Furthermore, GameFi is the gamification of financial mechanisms where gamers can earn profits through playing.

Through rewarding players with digital assets that can be used in the real world or to purchase in-game assets, decentralized platforms have a lot of potentials when it comes to driving a large user-base and being a main source of appeal.

After all, TRON claims that younger generations are glued to their screens and as such, the opportunity to earn while gaming is appealing.

Should you invest in Tron (TRX)? 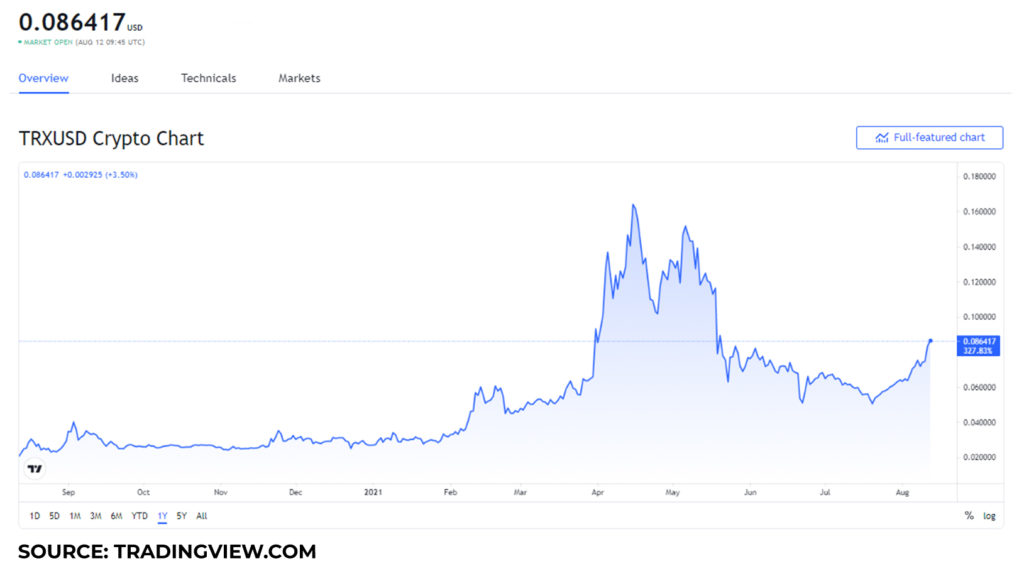 That being said, to get a perspective of its potential growth after the launch of this $300 million fund, we need to look at its all-time high value and analyze what kind of growth it is aiming for.

To get a clearer understanding of its recent growth, we’ll be analyzing its value in July. On July 4, it had its highest point of $0.0680, while on July 20, its value went as low as $0.0492, marking its lowest point of that specific month.

This means that it fell 27% in value throughout the span of the month.

From July 20 to August 12, its value has increased by 75% as well, which signals what kind of growth potential the token has shown since the previous month.

With all of this in mind, and the recent $300 million fund and push for play-to-earn games which have seen a lot of growth recently within the DeFi space, we can expect the value of TRX to rise to $0.1123 by the end of August.

The post After TRON’s $300M fund for GamiFi projects, is it the right time to invest? appeared first on Invezz.