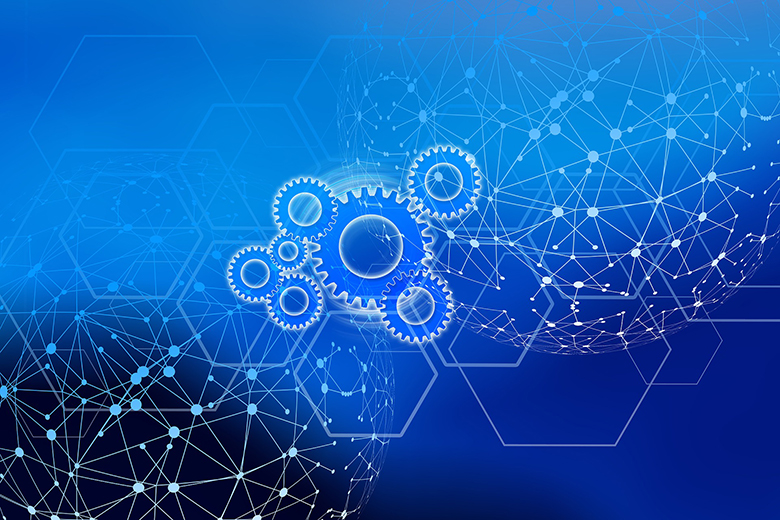 Internet Computer ICP/USD claims to be the world’s first blockchain that runs at web speed. ICP is a blockchain innovation that can scale smart contract computation and data and runs them at web speed while processing and storing data efficiently.

Tron TRX/USD on the other hand is a blockchain-based operating system that has the goal of ensuring the technology can be suitable for everyday use and has a network capacity of 2,000 TPS.

Today we will be exploring how they are holding up and if they are worth your purchase.

Should you buy Internet Computer (ICP)? 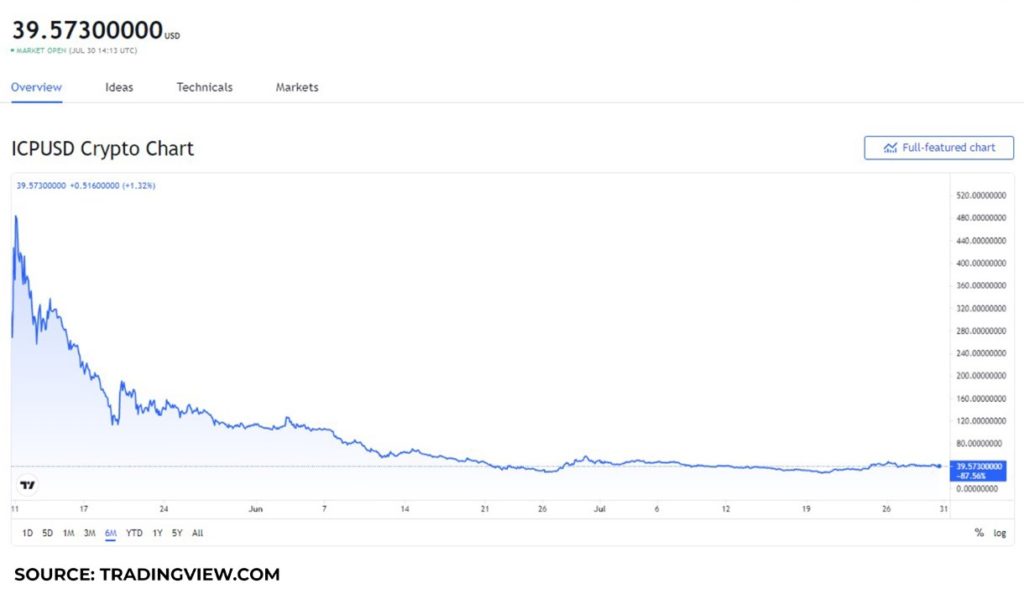 Internet Computer (ICP) experienced its all-time high value on May 10 with a value of $700. This puts it at a 1694% difference when compared to the value it had on July 30.

So, with all of this in mind, the highest value it had on June 3 differs from July 30’s value by 217%, which gives us a perspective of how much the value of the token can shift throughout the span of a month or two.

Given the fact that we are seeing a 7% increase in the trading volume of the token, we can expect it to increase to $41 by the end of August which makes it a sufficient purchase. 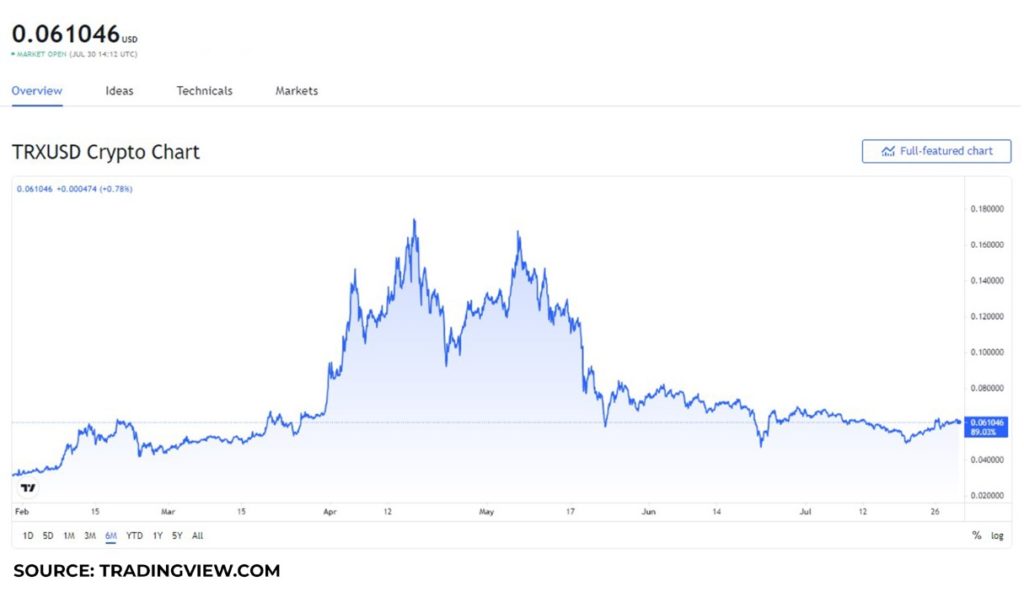 With this in mind, when we compare its highest point on June 4 to the value it had on July 30, we see a difference of 32%, which shows us what kind of decline in value the token can experience within the span of a month or two. However, this is also an indication of how much it can rise in value.

In other words, given its recent increase in trading volume, we can realistically expect the value of Tron (TRX) to increase by 32% throughout the end of August, which makes it a worthwhile purchase.