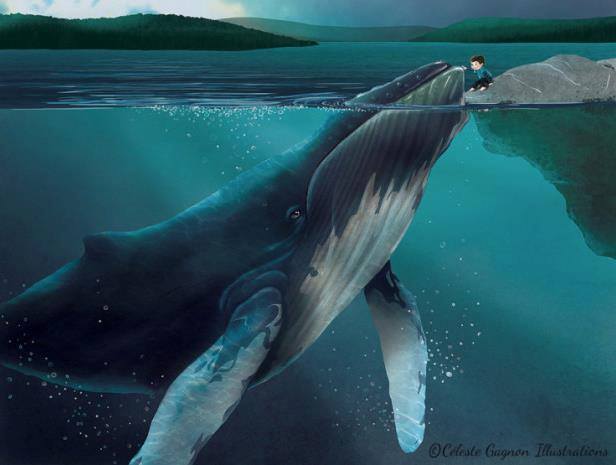 The show has Dr. Cliff traveling to beautiful, remote countries which struggle with the momentous task of caring for their nation's animals.The team's first adventure will be to Jamaica where they will provide advanced veterinary care to sick and injured animals, all the while introducing viewers to the island's beauty and culture.

"My team and I will be volunteering with the JSPCA, various animal shelters, a few wildlife rescues, and providing veterinary care to pet owners who live in under-serviced areas," says Dr. Cliff. "We have the support from the local government and many excited shelters, wildlife rescues, the JSPCA, the local zoo, and of course the citizens of this beautiful island."

The filming will be provided by Jamaica's own ReelVibezStudios, and serious interest has been expressed by two major Canadian broadcasters who are excited to see the final product.

The plan is to film a full season of 13 episodes in different exotic locations around the world, and then take the footage back to Dr. Cliff's home of Canada for editing and pilot creation.

"Be prepared to laugh and cry as you come to the realization that as different as people may be, deep down inside we all share the same fascination and love for the creatures we share the world with," says the website.

Dr. Cliff and his team are currently seeking donations from backers on Indiegogo.com; a fundraising platform for start-ups and entrepreneurs.

Contributors will receive gifts and perks with their donations, one of which being the opportunity to "throw" Dr. Cliff, who has a black belt in Judo. He just asks that the thrower post pictures of the throwing of the good Doctor to social media.

Always in good spirits, Dr. Cliff knows that his positive attitude combined with his genuine love for animals will bring his dream television show to fruition.

To learn more about the television series, or to make a donation, please visit: https://goo.gl/kOITOD.

Dr. Cliff- Worldwide Vet is a new travel documentary that blends the two successful genres of travel and animal health into one exciting television show. The team's first mission will be to Jamaica, where they will attend to sick animals and educate their viewers about the rich culture and beauty of the island.