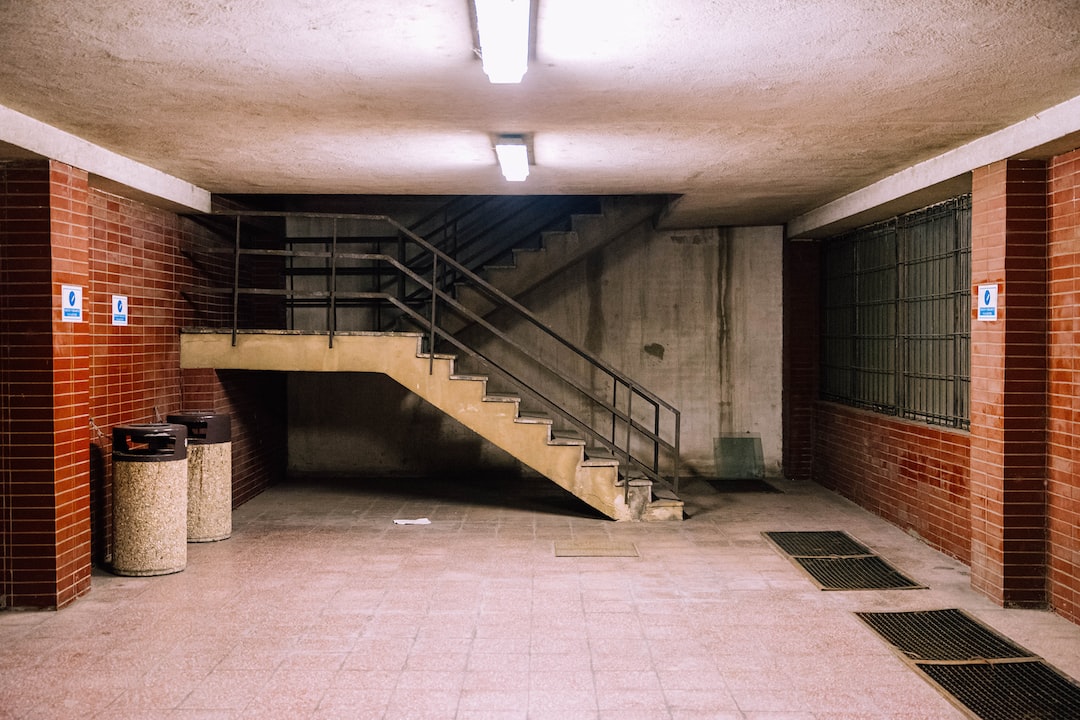 Water in the basement is the worst, and it can lead to a slew of other issues if you aren’t careful. While you might think that it’s normal to have a lot of basement moisture, that’s actually not the case. Having basement waterproofing done is the best way to avoid issues related to water.

If you’re on the fence about waterproofing your basement but need a bit more information, take a look at these 6 reasons that you might want to use waterproofing solutions.

If you ever decide you want to sell your house, you can let potential new owners know that you waterproofed the basement. It might seem like a small detail, but it does improve the value of your home. Even if you don’t plan to ever leave the home, you can still appreciate the increase in value.

Your home value matters to you and it might matter in the future. Stand up for that value by protecting the basement from water issues that lead to bigger problems. If the day comes that you do need to sell, you certainly don’t want to dissuade potential buyers because of water problems in the basement.

Waterproofing your basement comes in many different forms. Even having an operational sump pump can be a part of the process. Having an effective guttering system might also make a difference. If your basement is prone to flooding in heavy rains, then you have a problem.

If you ignore the problem and allow the basement to flood repeatedly, you could face some serious damage and issues along the way. The majority of home flooding situations are directly related to a basement that takes in water when it shouldn’t.

Basement waterproofing will help to prevent this, and it will protect your basement, your home, and your belongings from potential flooding.

If water is constantly finding its way into the basement, you’ve got a problem. While it might seem like it is just a nuisance to contend with water in the basement, it is leaving behind damage that you might not be able to see right away.

Moisture problems will eventually impact the foundation and structure of your basement and your home. You certainly don’t want to have to worry about foundation damage, as that could be a costly repair if you have to fix the foundation in the future.

The first signs of structural damage are things like cracks in the wall. While you might be able to seal and repair cracks, that’s just the beginning of damage. The damage that water in the basement can cause will only get worse over time, and eventually it could lead to collapsed walls if it is never repaired or treated.

If you do notice cracks that need repairs, don’t just leave them. Get them repaired to prevent larger issues.

The cost of utilities is constantly on the rise. But did you know that a basement that isn’t properly waterproofed might be adding to your expense? Maybe you’ve noticed that your bills seem extra high. Well, it could be the basement.

When you get the basement waterproofed, it is better protected from the elements outside of your home, and your heat and air units can work far more efficiently without trying to keep up from the basement’s contributions.

Moisture is the breeding ground for mold. When you have a basement that constantly has excess moisture in it, you are likely feeding mold growth in the basement as well. You don’t want to deal with mold or mildew, and both of these can potentially be a problem if the moisture in your basement is not contained.

Basement waterproofing will seal the area and properly pump water out of the space. The whole intent is to figure out the best solution to keep water from coming into the basement. If no water can get in, then you are less likely to have to face mold or mildew issues in this space.

When you have water or moisture in the basement, it can leave behind odors. It’s not necessarily that you have “bad” water; it’s just that water isn’t meant to be there. The result is you facing odors that are musty and unpleasant.

If you smell mustiness, that odor is most likely coming from moisture that has made its way into the basement. You need to nip that in the bud. The musty odors can even come from excessive moisture in the air, which is also a common basement problem. You can use waterproofing solutions to help with this as well, so don’t just assume you need an expensive fix.

What Does Basement Waterproofing Do?

We mentioned earlier that there are different ways to waterproof. While something like a sealant might be necessary, there are other things that need to be considered. When we come in to waterproof a basement, we look at the big picture. What’s the cause of the moisture, and what is the best way to fix it?

If you need some basement waterproofing solutions, Drycrete Waterproofing is here to help. Let us help you figure out the best approach to get your basement taken care of.