History and Modernity of Algorithmic Trading 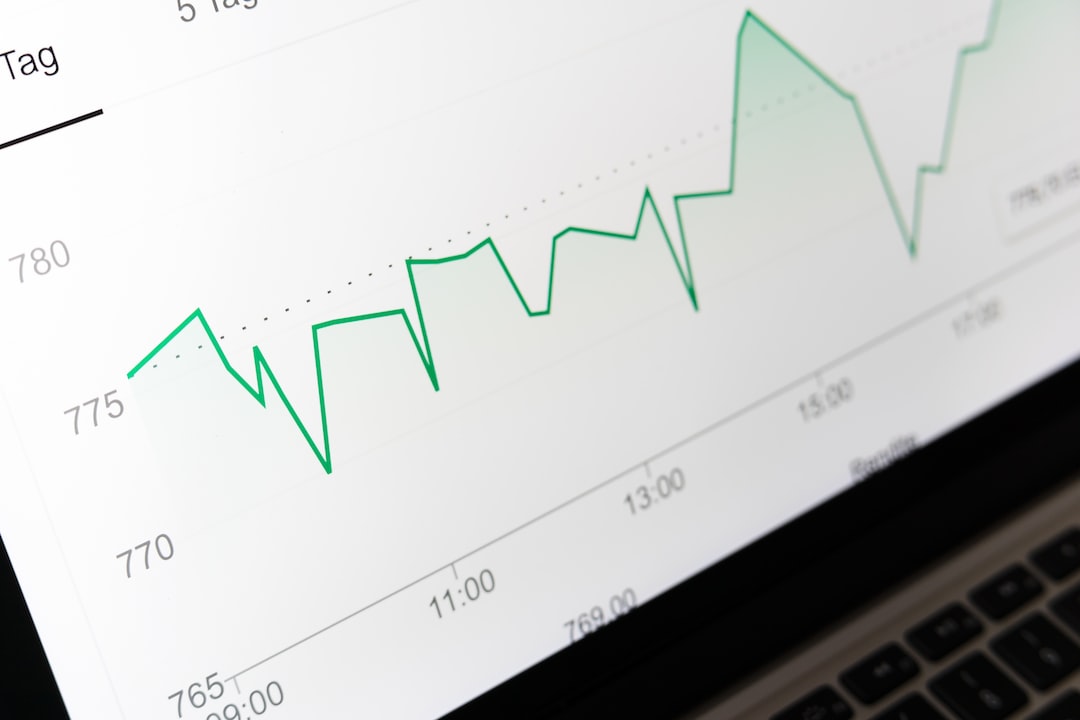 Algorithmic trading has a pretty interesting history. It may be common today, but the industry had to conquer many obstacles to become sophisticated and accessible. Algo-trading originated in the 1970s when the New York Stock Exchange (NYSE) launched its first electronic order system, the “designated order turnaround (DOT)” system. It let investors from faraway places send orders to specialists working on the exchange floor to fulfill them.

What is Algorithmic Trading?

Here’s a typical example of an algorithmic trade:

In the above example, a trader has fed a computer instructions to automatically buy a specific number of shares of Company A immediately if its share price falls below a certain level. Furthermore, buy a precise number of additional shares if the share price grows by a certain percentage beyond that set level.

The attractiveness of algorithmic trading is that you can execute trades at speed that is impossible for humans. On the other hand, computers are fast and can be programmed to take advantage of profitable trading opportunities in the shortest time possible.

The History of Algorithmic Trading

Origins of the Stock Exchange

With the introduction of easily transferable shares, the public began buying or selling them from each other. Soon after, they weren’t just purchasing raw shares. Instead, people introduced complex derivative products such as futures, options, and forwards.

By 1680, the Dutch Republic (predecessor to the Netherlands) already had a functioning stock market like we have today. It helped transform the region into a dominant financial center at that time.

By the 1900s, a functional stock market had developed globally. The same system spread to other assets such as commodities, currencies, precious metals, and so forth. America had the biggest stock market at that time and still does today.

In the earlier days, all trading activities were performed by dedicated brokers working on the floor exchange. If you wanted to buy or sell a stock, you mandatorily had to place a call to your broker and get them to execute it for you. It wasn’t the most convenient system, but it worked well given the available technologies at that time.

However, things changed in the 1970s. The New York Stock Exchange (NYSE) developed the “designated order turnaround (DOT)” electronic order system in 1976. It let traders send their orders electronically to specialists working on the exchange floor to execute them. This system was much faster and more convenient than placing calls to brokers. However, even though it let investors bypass stockbrokers, it wasn’t “electronic” trading because the specialists had to fulfill them manually.

The 1980s brought more improvements. In 1984, the NYSE released the more advanced SuperDOT trading system. It allowed users to enter orders through the system, which immediately reached the specialists for execution. Consequently, it allowed up to 100,000 shares to exchange hands at a time, compared to the 100-share limit of the DOT system.

The NASDAQ exchange also released its own electronic trading system in 1984, the “Small Order Execution System (SOES).” It allowed automatic execution for orders of up to 1 000 shares.

Electronic trading began eroding and gave way to online trading in the 1990s. Traditional brokers such as Charles Schwab and Fidelity sought to capitalize on the new internet phenomenon, creating online platforms for their customers to trade. Besides, some brokerage firms with a primary focus on online trading also emerged, e.g., ETrade and Ameritrade.

With the rise of electronic and online trading came algorithmic trading. Since traders could now order shares and have them fulfilled automatically, they wrote computer programs to place specific trades based on predetermined conditions. The practice was helped by electronic communication networks (ECNs), which automatically matched buy orders with corresponding sell orders. More so, people could now trade after traditional market hours.

Fast-forward to the 2000s, and algorithmic trading has become ubiquitous. As a result, Algo-trading now makes up plenty of global trading activities. According to Mordor Intelligence, it accounts for around 60-73% of equities trading on the US markets. In Europe, it’s 60%, and in the Asia Pacific, 45%.

Algorithmic trading has become more sophisticated yet convenient in the modern world. We now have platforms that let traders buy millions of dollars worth of assets from the convenience of their computers. You could be in one continent and trading assets listed in another. It’s truly remarkable how the industry has developed in a relatively short time.

Various platforms help facilitate easy algorithmic trading in our era: MetaTrader 5 is an industry-standard here. They’re platforms that let users design and deploy automated trading programs quickly and easily. You need one such platform to be a productive algorithmic trader.

There are particular requirements needed to be a modern algorithmic trader. They include:

Don’t be discouraged if you think you aren’t cut out for computer programming. You can hire professional programmers to convert your conceptual trading algorithms into code. Likewise, there are online marketplaces where you can buy and imitate trading strategies built by experts, e.g., MQL5.community Market.

You don’t just write automated trading instructions and deploy them on the market without testing. It’s essential to test your algorithms to know how they’ll perform in the real world.

In algorithmic trading, every millisecond counts. Hence, it would help if you had a network connecting to the global markets as swiftly as possible.

There are various benefits of algorithmic trading over typical human trading, including:

Algorithmic trading is vast yet still increasing across the globe. According to Allied Market Research, the global algorithmic trading market is expected to grow to $31 billion by 2028, compared to $12 billion in 2020. So why not board the ship and ride this growth wave?