Classical Guitar and the use of fingernails 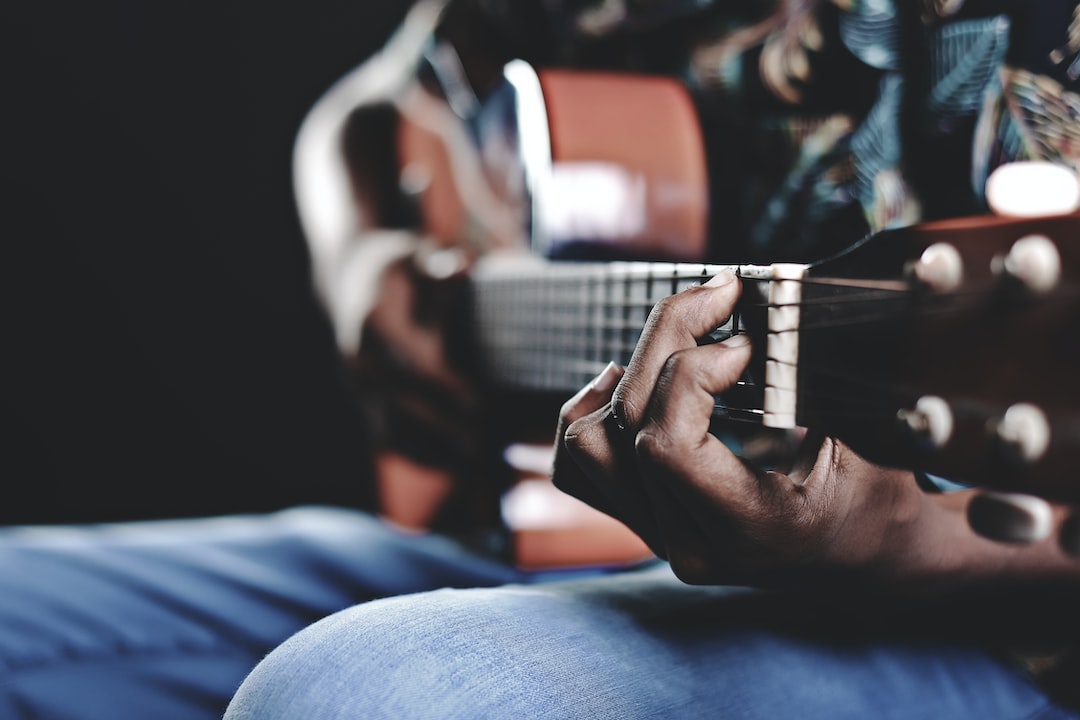 The Classical guitar is a wonderful instrument, capable of being played at a whisper and then rising to a shout. One of the main advantages of the instrument is its wide tonal variety, depending on where we strike the string. If we strike it near the bridge we have ponticello, which has a bright, piercing sound, whereas if we strike further up near the fretboard, the sound is tasto, which is warmer and a bit more rounded. Both have their uses, but what really helps to produce a strong, clear sound is the use of the nails when plucking the strings.

It is important to note that this is a matter of opinion. Whilst the majority of professional classical guitarists do prefer the use of nails, this is by no means universal. There are many very accomplished guitarists who use only the flesh of their fingertips.

For many centuries, the accepted method was to use only the fingertips in striking a string. Fernando Sor (1778 – 1839), for instance, who was an avid champion of only using the flesh, wrote many books on guitar technique.

However, Dionisio Aguado (1783 – 1849) was among the first to write a book on guitar methodology proclaiming that the use of nails was superior.

For a century or two, opinion was divided, with Franciso Tarrega (1852 – 1909) starting his early career using nails but then migrating to playing without nails later in life.

Eventually, though, Andres Segovia (1893 – 1987) helped the classical guitar achieve a relatively unprecedented level of popularity in the mid-20th century, and he standardised the use of nails for those seeking the higher levels of performance and technique of the instrument.

When asked for his opinion on Tarrega’s use of the right hand without nails, he replied; “It is absolutely stupid. You reduce the volume of the guitar and the difference in timbre and colour. Tarrega has renounced the real nature of the guitar, which is the richness of its timbres, the different colours of the guitar.”

First, nail length is a totally personal choice. Some people like only a little bit of the nail while others, such as myself, prefer a bit more length. The ideal range of your nails should be 3 – 6mm over the finger line (if you were looking at your nails with your palms facing towards you), but I would recommend experimenting to find your correct length.

For me personally, I have most of my nails rather long, with the middle finger being just a little bit shorter because that finger is substantially longer than the rest.

You may have problems growing nails, either due to poor nail health or nail-biting. If you are generally having trouble, I would recommend fake nails. You can buy your own, which you can then apply using superglue, However, this will damage your fingernails/nail bed in no time at all. Instead, my recommendation would be to get acrylics professionally applied as they do much less damage and usually stay put for a couple of weeks.

Remember, when we shape, we file the nail, never clip it. It is important to take it slowly – you can always file more away, but you have to wait weeks for more to grow!

When filing, I recommend going for a little extra length and then filing lightly at an upward 45-degree angle, from thumb-side to pinky-side. Remember, that we’re creating a small ramp, so there should be no hard edges or corners!

Next, we have to shape the nails. Generally, a solid choice is a Rounded Shape, which basically follows the shape of your fingertip. It should be a semicircle that is symmetrical. This is a good starting shape if you haven’t really tried out nails before.

There is also the Sloped Shape, which creates a very warm sound and provides little resistance when plucking. To make a sloped fingernail, file the tip of the nail so that it slopes left or right.

This is my personal set-up:

Even with the perfect shape, if your nail is rough, or has any hard angles, then the sound quality will suffer.

For a great sound, once you’ve cleared away the major excess and have the beginnings of your desired shape, begin to file (gently!) in one direction, from thumb-side to pinky-side, and angle the file a little bit underneath the nail too. Try to make sure there are no rough bits of the nail left. Next, if you are lucky enough to have a file that has different gradients or ‘levels of coarseness’, then begin to use the finer files to smooth the nail even further. The finer you file, the smoother your sound and nails will be.

I hope that this has been helpful. Like anything guitar-related, there will have to be a lot of trial and error before you discover your perfect settings regarding height, width, shape and any other variables. Just remember to take things bit by bit, and maybe even have a guitar at hand while you file, that way you can try as you go along!