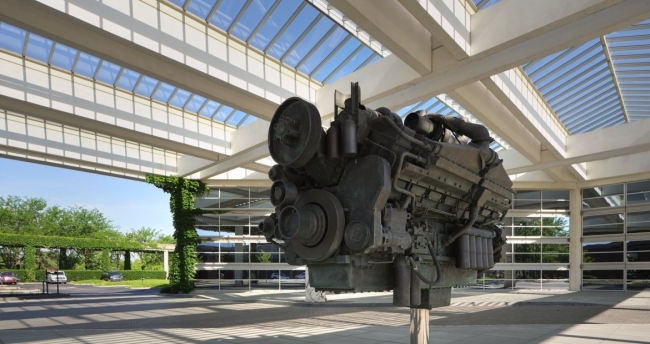 Cummins Inc. joined more than 90 other companies, associations and various other organizations in signing a letter in this week’s New York Times urging a pathway to citizenship for undocumented immigrants brought to the United States as children.

The letter Thursday (July 29) to President Biden and Congressional leaders follows a recent U.S. District Court ruling that found the Deferred Action for Childhood Arrivals (DACA) program was unlawful. The decision leaves thousands of immigrants widely known as Dreamers facing at best an uncertain future, including potential impediments to finding and retaining work.

Cummins Chairman and CEO Tom Linebarger signed the letter along with leaders from a diverse group of companies and organizations, including Apple, Amazon, Eli Lilly, Facebook, Google, IBM, IKEA  and Salesforce, as well as the Georgia Chamber of Commerce, the National Young Farmers Coalition, the Texas Restaurant Association and Northwestern University.

“Dreamers add billions of dollars to our GDP; they are employees who fill key roles at our companies; they pay federal, state, and local taxes; they work with us, start their own small businesses, teach our children in school, and serve in our military,” the letter says. “About half of all Dreamers are essential workers who have been serving on the front lines of the COVID-19 crisis.”

President Biden says his administration is looking for ways to protect Dreamers but the only way for a permanent solution is through Congress, which has not been able to agree on immigration reform.