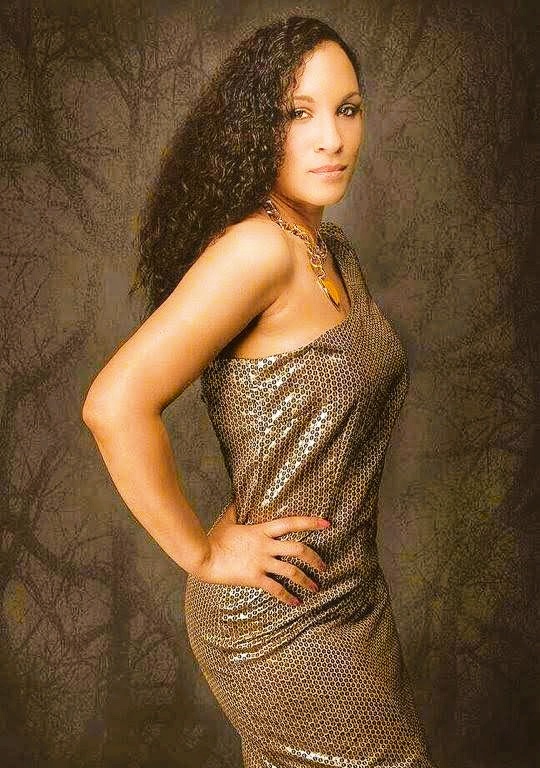 *Actress in scene with Orlando Bloom in his latest movie "Red Right Hand," teams up with famous mobster boss' cousin to make her singing debut and releases 3 singles and 2 videos and starts out with a "bang" this July 4th!

She recently shot a scene with Orlando Bloom for his new movie "Red Right Hand," also starring Andie MacDowell.As an actress, she has had speaking roles, been a day player and background actor in movies with many other Hollywood stars including Al Pacino, Russell Crowe, Kurt Russell, Nicholas Cage, Selma Blair, John Cusack, George Lopez, Kevin Sorbo, Frank Langella, Dakota Fanning, Taye Diggs, Rumer Willis, Robin Gibbons, Emma Dumont, Andrew Stevens, Leon, even Raquel Welch and Brian Dennehy and the list still goes on. She's even on the cover of the book "Final Exit" praised by Master P and with the legendary Tim Reid in discussions to play a part and direct the film adaptation which she will co-star! She has graced the covers of fashion magazines, toured with the Vogue models, and walked down her share of runways!

Her image was placed on the side of a limited number of semi-trucks from Jasper Engines, a leader in the auto industry and recognized by Forbes magazine, and "the company received so many compliments on her that they ordered 100 more trucks with her image!"  She has landed several commercials, including McDonald's! She is also a talented voice-over artist!

She's even such a talented singer (DianaraMusic.com) that the founder of Big Machine Records (Taylor Swift/Garth Brooks) Scott Borchetta and his wife Sandi, follow her on social media, as well as Peabo Bryson, CeCe Winans, Selina Albright, Nick Sample, Bootsy Collins and a host of other musical icons!  DIANARA has a sultry sound that could melt butter and is a multi-genre generating artist who can go from jazz and blues to commercial in a heartbeat! With such a broad vocal range and being a voice-over artist, she has the ability to manipulate her voice to fit most styles of music, reaching multiple age groups. She is college-educated with a broad vocabulary and is even a Spelling Bee Champion and her charismatic personality and professional demeanor are why she was chosen to host last year's Louisville WorldFest which attracted over 100,000 visitors! She is even known worldwide for her leading role in a featured series on the TBN Network!
"Why haven't you, perhaps, heard of her?"

After her father died she put her career on hold to attend to her ailing mother. She chose not to take that leap and move to L.A., New York, Chicago, or Atlanta, to pursue her dream but instead sacrificed her career for her family. Now, life has put her in a position where she can make that move and seek permanent work in her craft, outside the boundaries of her hometown of Louisville, Kentucky, and spread her talent around the world!DIANARA will be releasing three singles and two music videos this 4th of July, on all major streaming platforms!

Who is Chris "The Hitman" Santangelo?

He is recognized by Clive Davis, Burt Bacharach, and 6 other Grammy winners for his songwriting talent and is the author of the book/screenplay "FINAL EXIT" and owner/founder of the Legacy Brand/record label MafiaMusica.com and Hitman Management.  His cousin Vinny "The Chin" Gigante ("Godfather Of Harlem"/2022/Forest Whitaker), was Godfather for 25 years of the Genovese Family, the biggest crime organization in U.S. history! His father, Vinny and Mr. Genovese attended the historical Apalachin Meeting which his other uncle, by marriage, mobster Joseph "Joe the Barber" Barbara, hosted. The organization had ties with Roulette Records which introduced and signed Tommy James(Crystal Blue Persuasion).

The character of Junior Soprano, in the hit show "The Sopranos", was loosely based on his cousin. He met Ferdinand Demara "The Great Imposter"("Catch Me If You Can," 2002/ Leonardo DiCaprio and Tom Hanks) as a young child and later met one of the last men to see Jimmy Hoffa alive. His grandfather and Mr. Hoffa both had the same attorney. His Uncle Frank was a Lieutenant in the Bufalino Family("The Irishman" 2019/Robert De Nero, Al Pacino, and Joe Pesci).

From his families association with the Black Panthers, his Uncle Ignazio's Apalachin Mob portrait in LIFE magazine, to signed letters from the Kennedys, including one to his grandmother, from President John F. Kennedy, not to mention part of his accounting team being the niece of Chicago crime boss Tony Accardo aka"Joe Batters" and "Big Tuna," "The Hitman" has his family's history which brings a unique and intriguing element to "the business."

Besides his mafia ties, as a writer,  "The Hitman" has an impressive multiple-genre catalog of over 100 songs with several in movies and has been recognized by a slew of industry professionals including Clive Davis, Master P, Burt Bacharach, American Idol voice coach Peggi Blu, Grammy-winning producer Ted Perlman, Bob Hinkle, producer of Kenny Rogers "The Gambler" and J.D. Miller, writer of the "Nationwide is on your side" jingle.

"The Hitman" is also the head writer for recording artist DIANARA(DianaraMusic.com), aka model and actress Pattie Crawford (PattieCrawford.com), in movies with Al Pacino, Russell Crowe, Nicholas Cage, Orlando Bloom, and many more Hollywood celebs and who's being tracked by Big Machine Records!

"The Hitman's" book "FINAL EXIT" is due to hit the book and e-shelves this Halloween on October 31, 2022, with the screenplay complete and DIANARA co-starring in the feature film with the legendary Tim Reid in discussions to play a part and direct! Carribean Cruise Lines was interested in a 45-minute stage production of "Final Exit" featuring DIANARA for their fleet of 26 ships because it contains a slew of original compositions and DIANARA and "The Hitman" are in talks to not only pursue that opportunity but to tour a "Final Exit" stage production across the world!

*CAREER HIGHLIGHT: "HERO" was "The Hitman's" tribute to Christopher Reeve's portrayal of Superman and is believed to be the official last song about Superman to appear in a movie before the passing of Christopher Reeve, who statistically is considered the best Superman of all time. "HERO" was also personally praised by music mogul Clive Davis!

*HITMAN FOR HIRE: "Get "The Hitman's" talent in on your next project!" 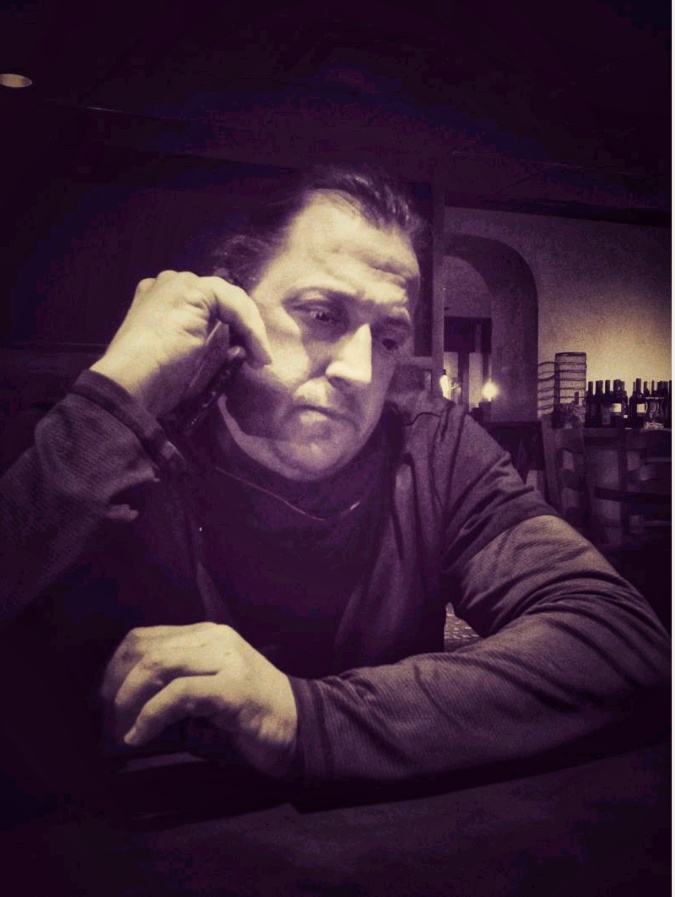 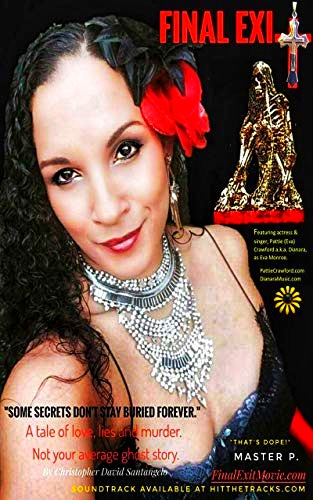 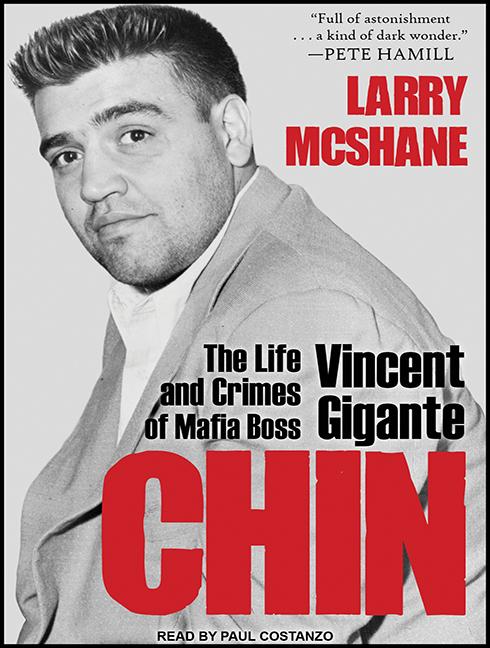 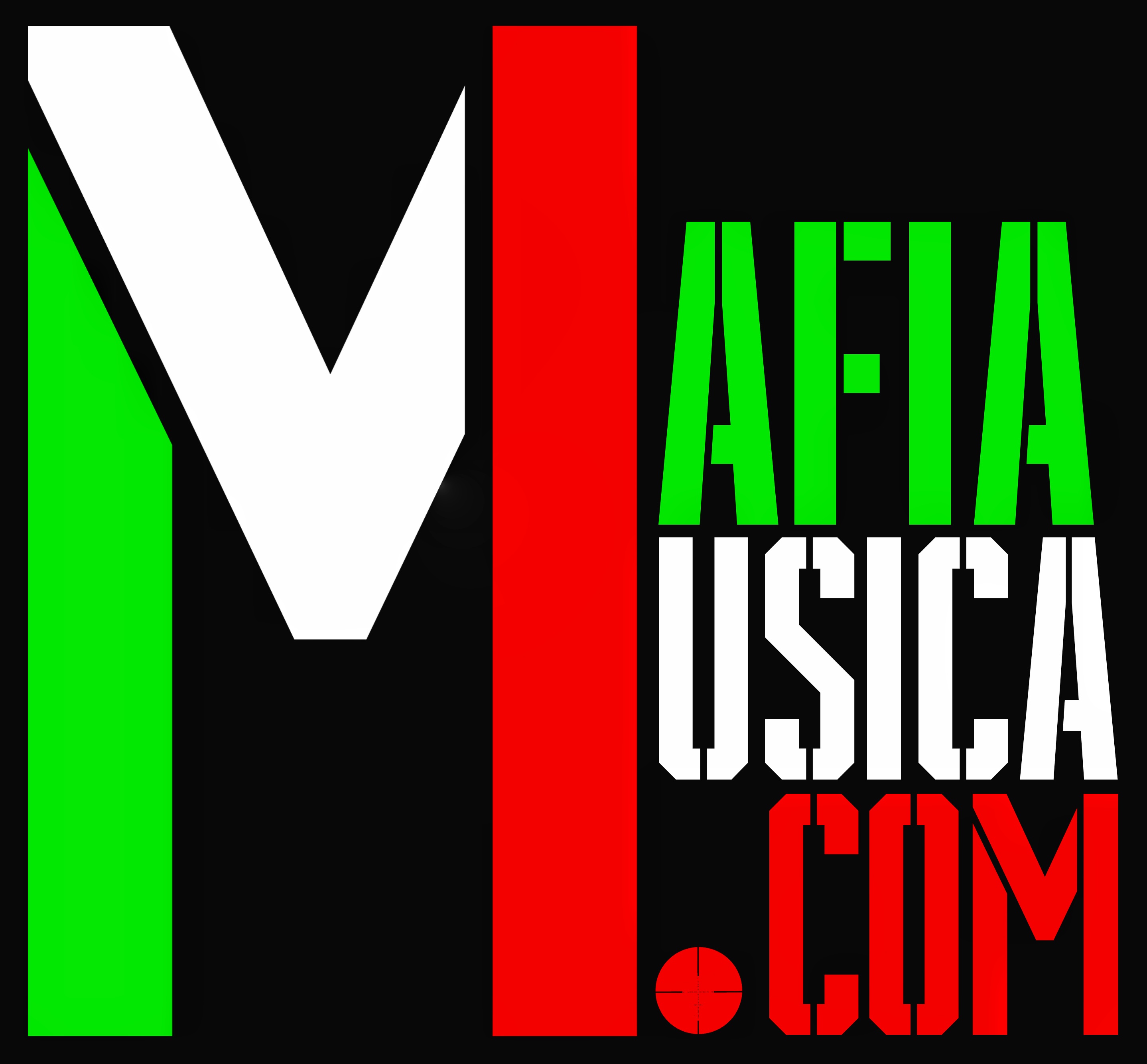